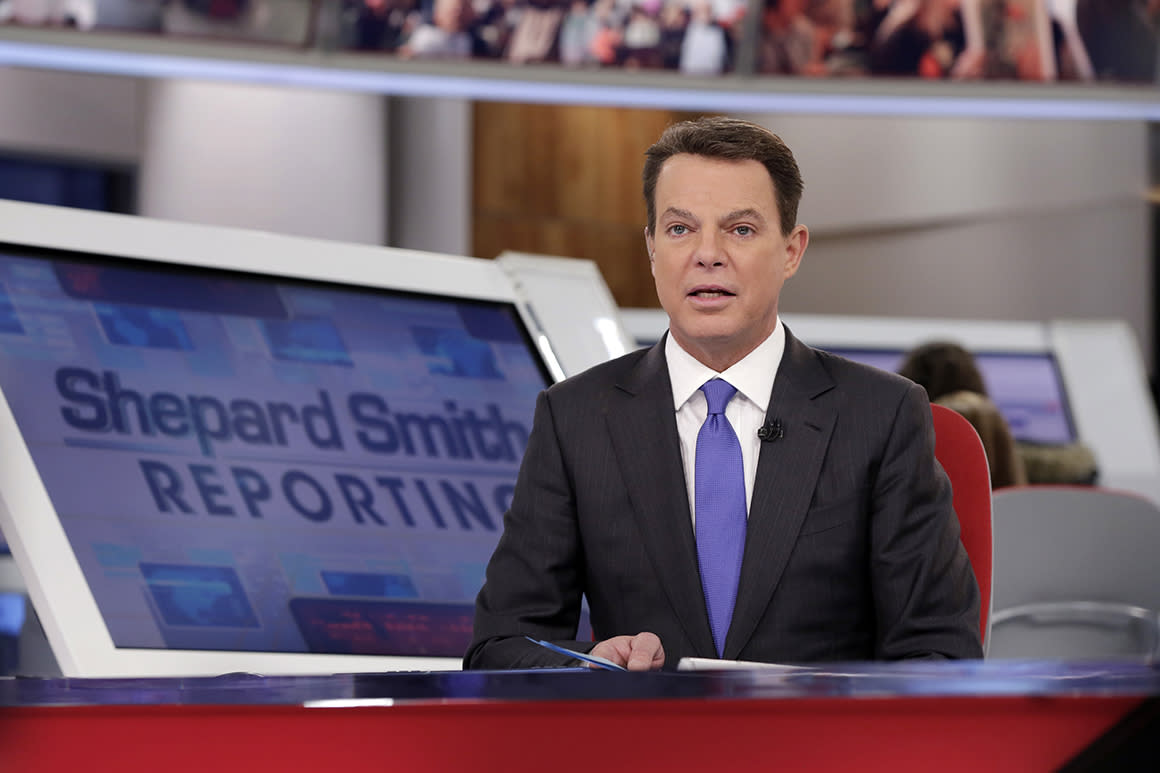 Shepard Smith, the former Fox News anchor who left the network abruptly last October, will join CNBC, where he will host an hourlong evening newscast beginning in the fall.

CNBC said in a news release on Wednesday that the new show, titled “The News with Shepard Smith,” would air Monday to Friday at 7 p.m. beginning later this year, but that Smith would join the network effective Monday. Smith will have the title of chief general news anchor, chief breaking news anchor and executive editor of his show.

Smith announced his departure from Fox News last fall after more than two decades at the network, stepping down from his role as the network’s chief news anchor and managing editor of the breaking news division. He also anchored “Shepard Smith Reporting” in the 3 p.m. hour for six years.

In his final months at Fox, Smith drew the ire and mockery of President Donald Trump for his unsparing coverage and criticism of the Trump administration, relative to more favorable coverage elsewhere on the network. Smith had also clashed with another personality at the network, engaging in an on-air feud with opinion host Tucker Carlson.

“I am honored to continue to pursue the truth, both for CNBC’s loyal viewers and for those who have been following my reporting for decades in good times and in bad,” Smith said in the press release.

The addition of Smith to CNBC’s lineup comes after a New York Times report that the head of NBCUniversal is weighing a rightward turn for the network’s primetime slate.

“We aim to deliver a nightly program that, in some small way, looks for the signal in all the noise,” Hoffman said. “We’re thrilled that Shep, who’s built a career on an honest fight to find and report the facts, will continue his pursuit of the truth at CNBC.”

Blinken Visits Afghanistan as U.S. Plans How to Fight Insurgents From Afar