When Keeleigh Johnson decided to try soccer her freshman year, she wasn’t exactly sure what she was getting herself into just yet.

Fast-forward to today, and the McAlester senior has fallen in love with the game and the relationships she’s created through it.

“It became something that I love to do,” Johnson said. “Just the team aspect of it, us all getting to communicate on the field. And it’s just a good bonding experience.”

“It can be a little hectic at times, but we get it figured out,” she added with a smile.

Johnson is playing through her final season with the Lady Buffs, and although there’s still a lot of season left, she’s already begun thinking about what it will mean to don that McAlester uniform one final time.

“It’s bittersweet,” Johnson said. “I’m actually sad I’m not going to get to continue to play it since I’ve only been doing it for four years, but it’s been a good experience.”

Upon graduation, Johnson said she plans to attend University of Central Oklahoma and major in architecture and interior design.

She wants to be able to design structures from the very beginning, and follow through right down to the final details at the end.

“I would like to do blueprints and design the format of it,” Johnson said. “And then get to do the interiors and stuff like that.”

Outside of soccer, Johnson said she likes to dabble in the arts with drawing, and enjoys her time with her church. But one thing that’s been her absolute favorite activity has been to travel.

Johnson has been to Arizona, Utah, Texas, and New Mexico, and will be checking California and Florida off the list in the next few months. And so far, she said there’s been one trip that’s really stood out in her mind.

“Definitely Utah and getting to see Monument Valley, it was really cool,” Johnson said. “(It was) for my birthday, like hiking and all that. It was cool.”

Thinking back to soccer, Johnson credited her dad, mom, sister, and grandparents as being her biggest supporters. She even recounted a time early in her soccer career when her sibling decided to throw a little extra motivation her way.

“One time, my sister was like ‘if you score your first goal, I’ll give you a dollar.’ And I hadn’t ever scored before,” Johnson said. “And then that game, I scored.”

So did she honor the bet?

The senior reiterated how much she’s going to miss the sport and all of her friends, but also said she was excited to graduate to her next adventure. But she still made sure to share some parting wisdom that she’s learned along the way.

“What you are a part of is bigger than the part that you play,” Johnson said. 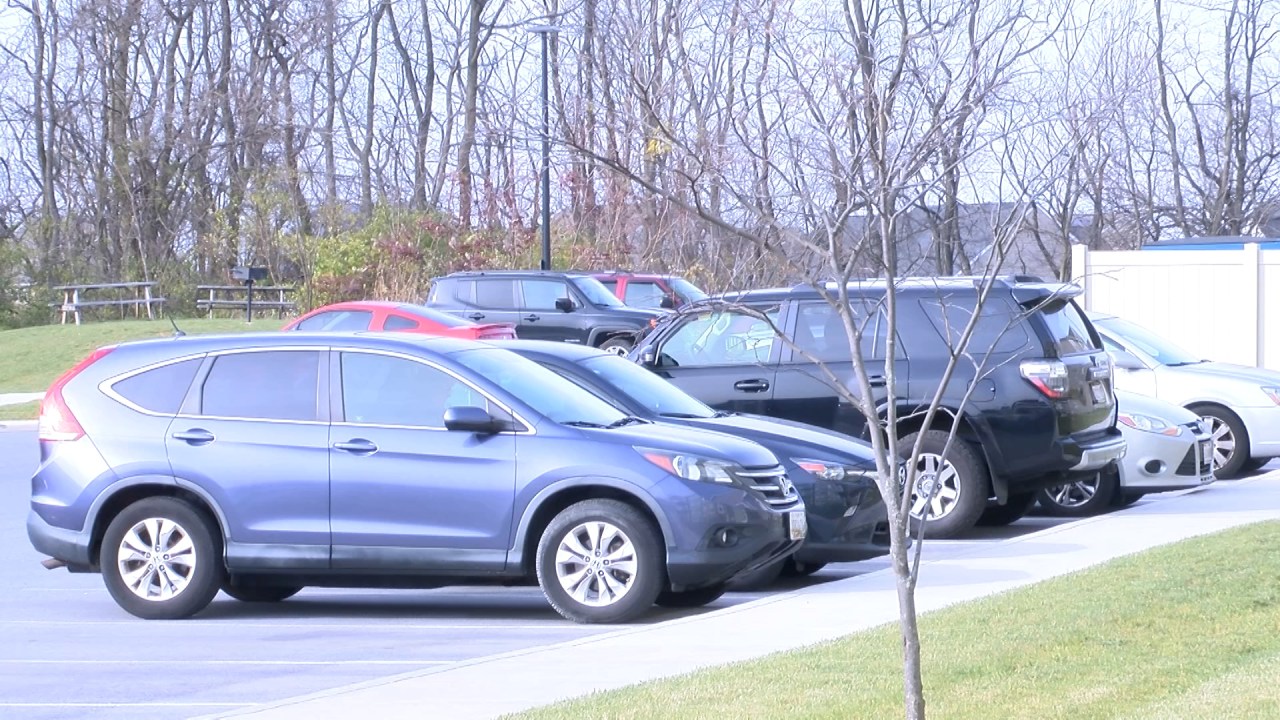 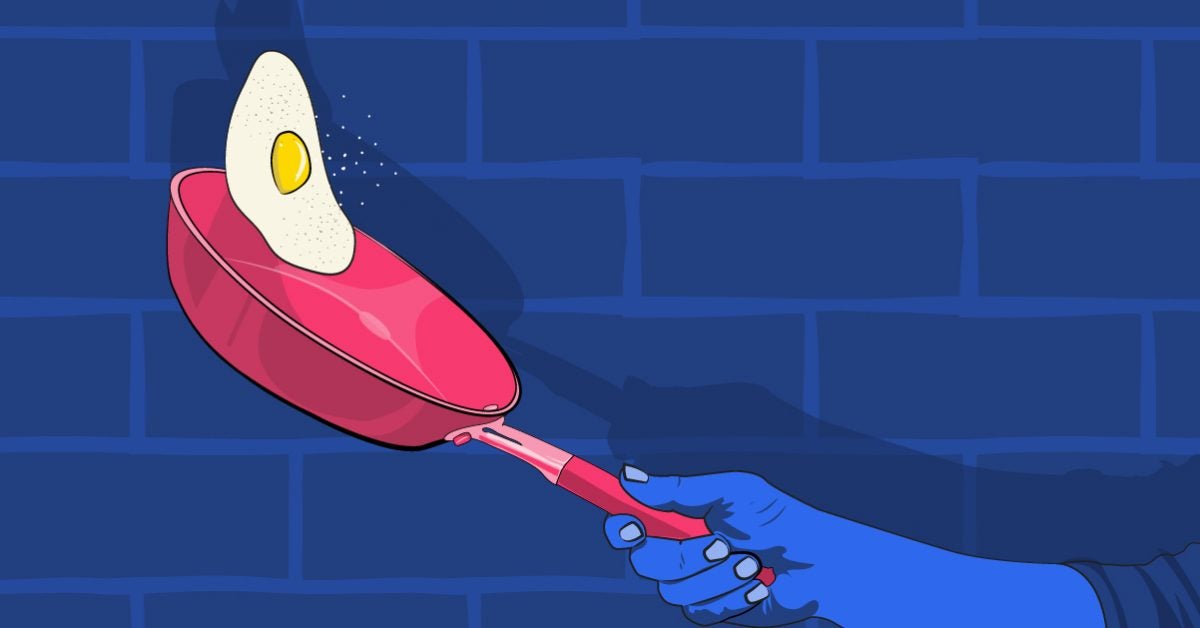