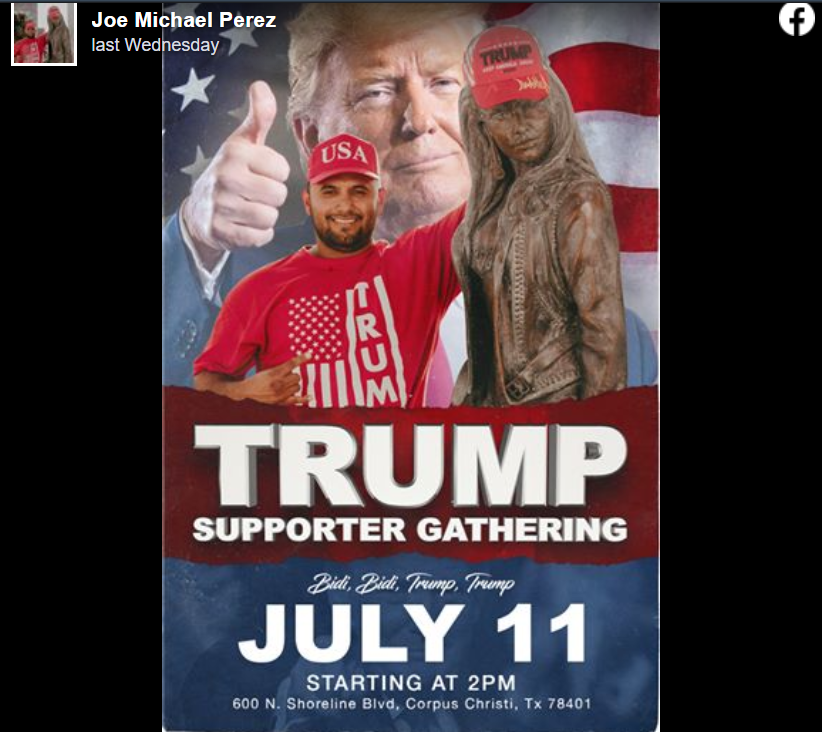 A man who put a Make America Great Again hat on a Selena statue in Texas faces legal action from the late songstress’ family for allegedly using her image for profit.

Joe Michael Perez announced on his Facebook page July 1 that he would be organizing a Trump assembly at the statue in Corpus Christi that immortalizes the slain Tejano singer. The event, scheduled for 2 p.m. on July 11, encourages supporters to bring their flags and “Trump gear.”

“The Media has painted their own narrative about the Trump hat that was placed on the Selena Statue. Now it’s our turn to come out and paint our own narrative, which the media has it wrong,” the post states.

The Corpus Christi-reared cumbia siren was on the cusp of international stardom when she was shot and killed in 1995 by her fan club manager.

The Caller-Times, part of the USA TODAY Network, obtained a copy of the cease and desist letter from Singh, Singh & Trauben, LLP, a law firm from Beverly Hills, California, that represents Q Productions, Inc., Abraham Quintanilla, Jr., and the estate of Selena Quintanilla.

The family’s letter, dated July 7, states the “infringing” event is an unauthorized use and commercial exploitation of the name, image and likeness of the artist Selena Quintanilla.

25 years after her death, singer Selena inspires fans across USA to pursue their dreams

The Quintanilla family is the exclusive owner of all rights of publicity in and to the name, image and likeness of Selena. It also owns the common law trademark in the phrase “Bidi Bidi Bom Bom,” which was the title of her 1994 breakout cumbia hit.

The planned Trump event has used the tagline “Bidi, Bidi, Trump, Trump” in a poster advertisement, which the family’s letter states “unlawfully engages in marketing, promotion, and exploitation” of Quintanilla merchandise.

The letter states Selena’s name, identity, image or likeness has never “at any time” been associated with partisan politics or political organizations or purposes.

The political event scheduled at the Selena statue “falsely implicates” that Quintanilla’s family endorses Trump, according to the cease and desist letter.

“Without obtaining Quintanilla’s permission, you have unilaterally associated Selena’s brand and identity with Donald J. Trump, whose public statements, ideology, and political re-election campaign are neither endorsed by nor affiliated with Quintanilla in any manner,” the letter states.

“Selena is an inspirational and uplifting figure to millions of people around the world, of all races, creeds, religions, and national origin, including young children and families. Associating Selena with any single politician, and particularly with the divisiveness and discord commonly attributed to Donald J. Trump, is entirely inconsistent with, and damaging to, Selena’s image and brand and is thereby damaging to Quintanilla.”

Perez told the Caller-Times Wednesday he denied the allegations.

“The Selena statue is a symbol of the Hispanic community. I wanted to deliver a message that minorities who support Trump are not alone,” Perez said. “I wanted to influence and encourage those that it’s okay to show support for our president.”

While the cease and desist letter states Perez has two days to comply with the order, he said he looks forward to continuing with the Trump assembly at the Selena statue on Saturday.

Perez also said he plans to announce his mayoral candidacy for the city of Corpus Christi at the statue.

The Caller-Times reached out to Abraham Quintanilla Jr. and Suzette Quintanilla for comment on the order Wednesday. The family has not yet returned calls for comment. 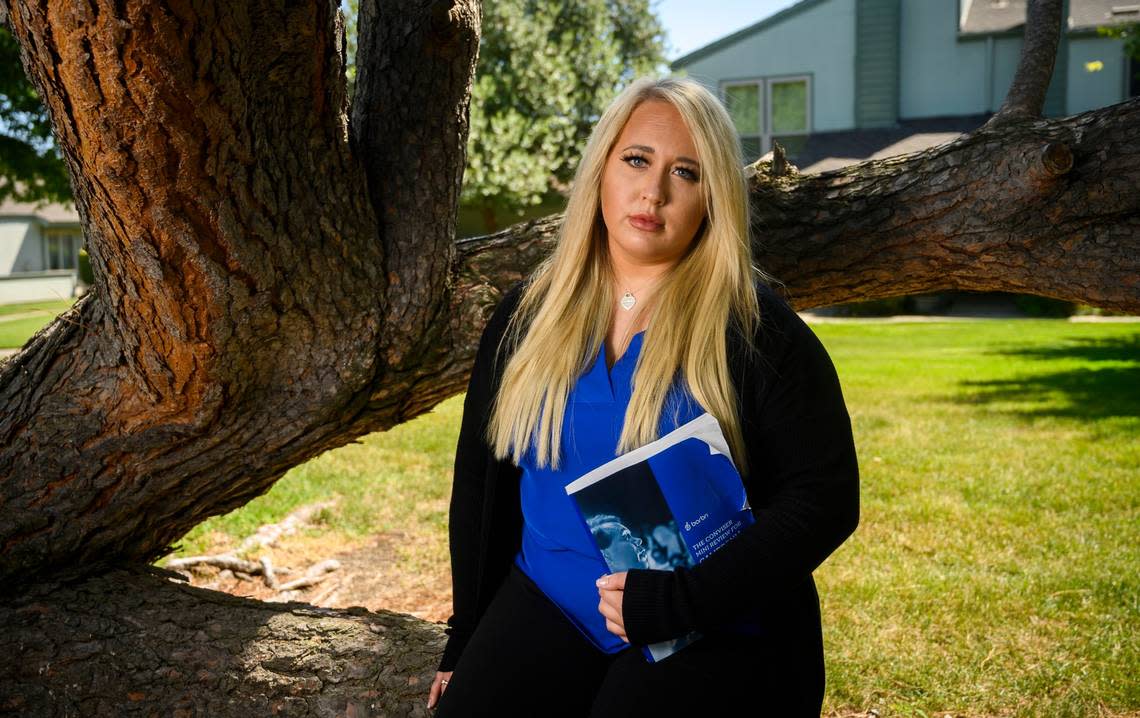 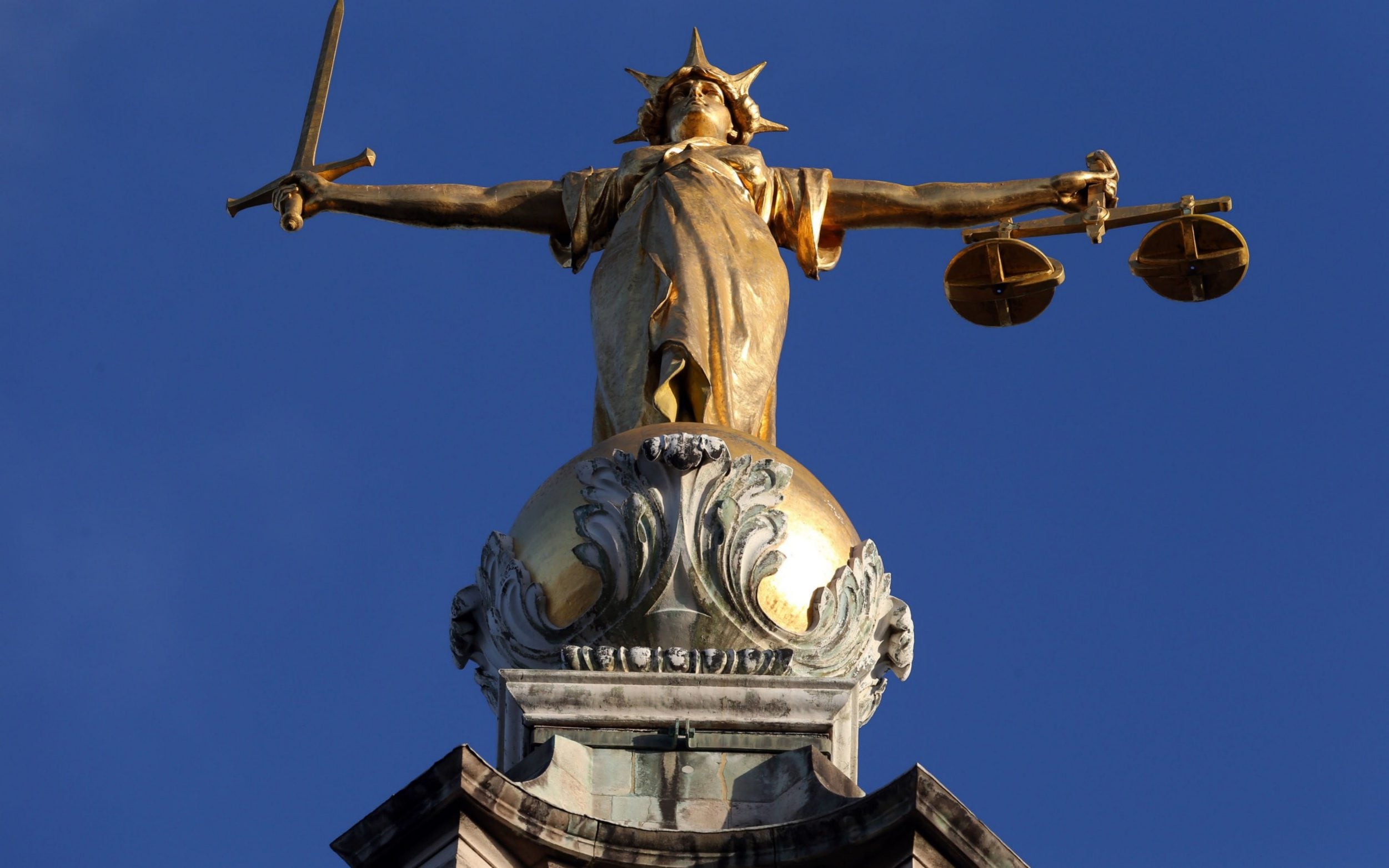