Police have beefed up security for Belgian Justice Minister Vincent Van Quickenborne citing a serious “threat”, federal prosecutors said on Saturday, after three people were arrested in the Netherlands.

Van Quickenborne has been placed under tighter police surveillance and will not perform some activities in the “coming days”, they said.

Prosecutors said three people had been detained overnight in the Netherlands and that Belgian authorities were seeking their extradition.

A spokesperson for the Dutch prosecutor’s office in The Hague said the trio were all Dutch and aged 20, 29 and 48.

“My family and I are safe. Our fight against organised crime continues. With greater manpower and more resources than ever. We shall never bow to violence,” Van Quickenborne tweeted.

The Flemish daily Het Laatste Nieuws said firearms had been found in a car registered in the Netherlands and found outside the minister’s house in the city of Courtrai.

The paper said “at least” one firearm was discovered along with several bottles filled with petrol.

The prosecutor’s office did not confirm those details but said they had been “informed last week of a possible threat” to the minister which had been taken very “seriously,” leading to an investigation.

We live in a world where facts and fiction get blurred

In times of uncertainty you need journalism you can trust. For 14 free days, you can have access to a world of in-depth analyses, investigative journalism, top opinions and a range of features. Journalism strengthens democracy. Invest in the future today. Thereafter you will be billed R75 per month. You can cancel anytime and if you cancel within 14 days you won’t be billed. 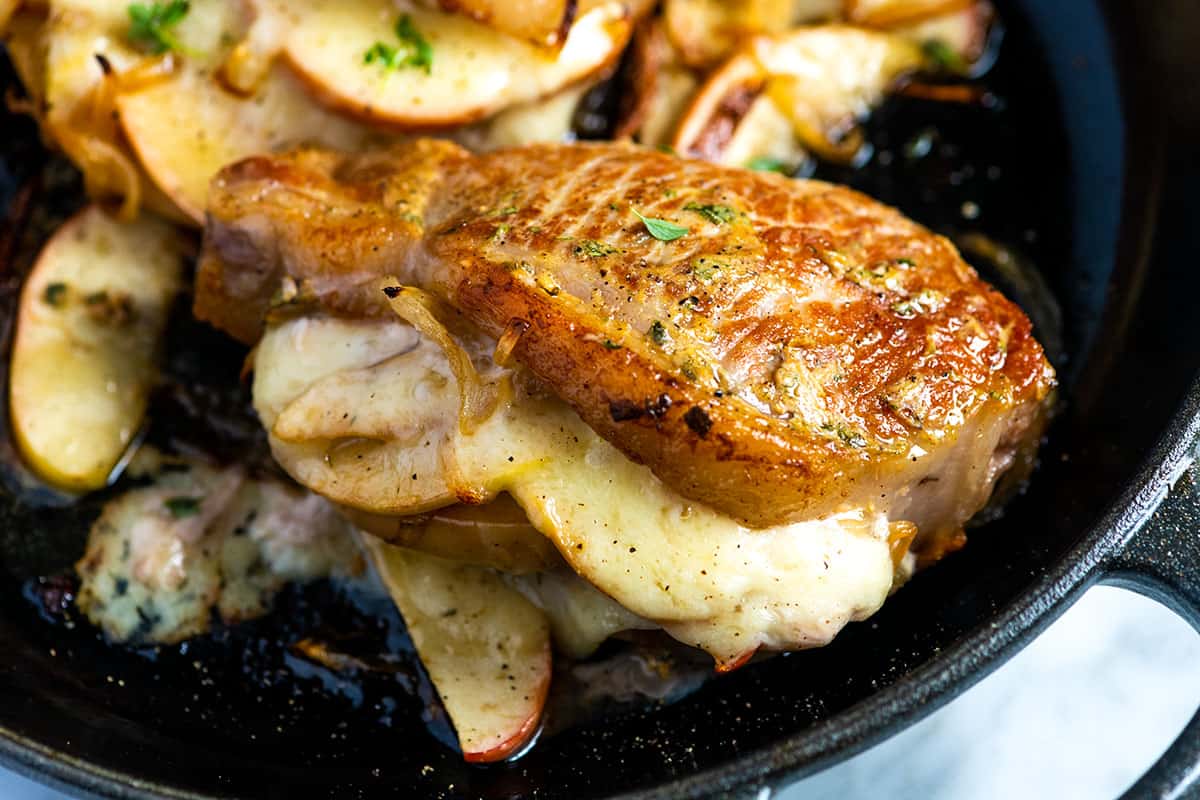