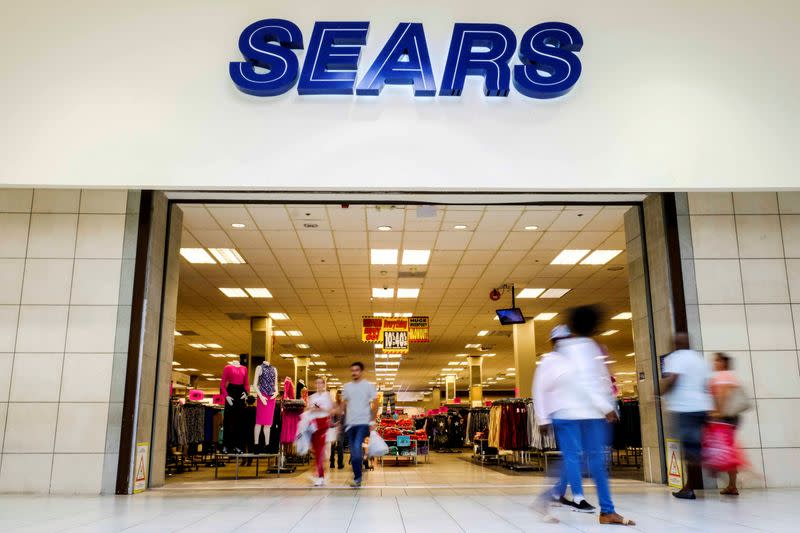 By Jessica DiNapoli and Mike Spector

NEW YORK (Reuters) – Sears is exploring a sale of its home improvement business following interest from potential suitors such as private equity firms, people familiar with the matter said on Wednesday.

The struggling U.S. retailer’s Sears Home Services division has emerged as a coveted asset during the COVID-19 pandemic, as consumers embark on renovations while they stay home.

The division is one of the department store operator’s few crown jewels following its bankruptcy in 2018 and $5.2 billion sale to hedge fund manager Eddie Lampert, who was already its biggest shareholder and creditor.

Transformco could also sell a stake in Sears Home Services and retain some ownership of the business, one of the sources said, cautioning that a deal may not come together at all.

The sources asked not to be identified because the matter is confidential. Transformco and Guggenheim declined to comment.

Lampert, once Sears’ CEO and chairman, has been slimming down the department store operator for years. When it exited bankruptcy in early 2019, the company had 425 Sears and Kmart locations. By late last year, the count was down to 182, Reuters reported.

In April, Sears temporarily closed all its stores in response to the coronavirus pandemic. The company plans to permanently close some locations in the months ahead, bringing its total store count, now around 90, to about 65, according to a source familiar with the matter. 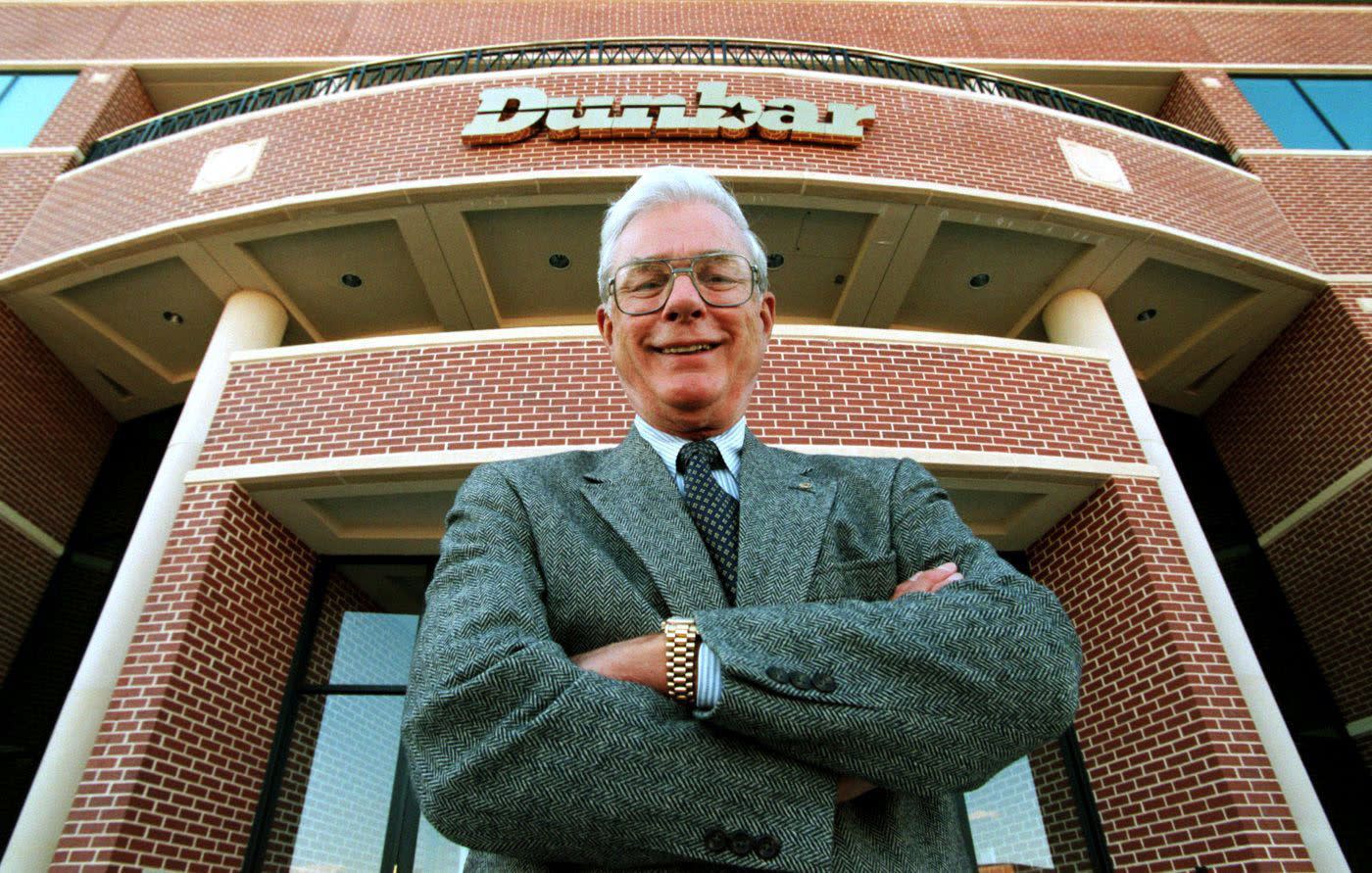 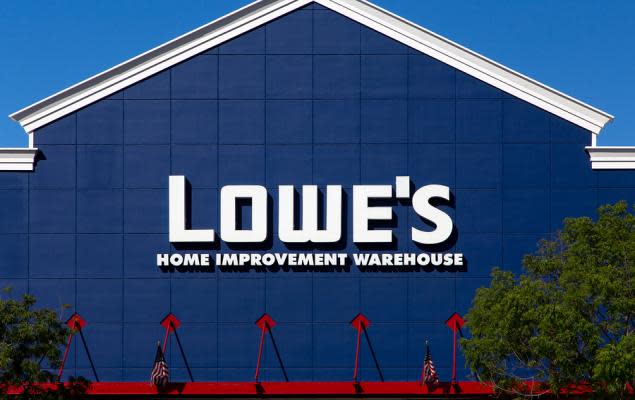 Home upgrades don’t have to come with a huge price tag, dust, and three weeks with a non-functioning kitchen. Some of them are easy, fast, and cheap. And some of the latter kind can have a huge impact on the livability and aesthetics of your dwelling, despite how easy it is to implement them. When […]

Tim Allen and Richard Karn are joining forces once again in a brand-new television show, and fans of Home Improvement...