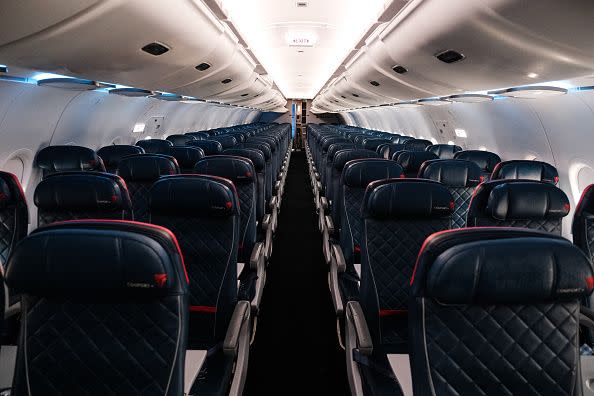 (Bloomberg Opinion) — Prior to the pandemic, the wealthy never traveled so well. With the economy on solid ground and financial assets soaring to new highs, investment in the travel industry boomed. According to the World Travel and Tourism Council, one in 10 workers worldwide, or 330 million in all, owed their jobs to the travel and tourism industry. In the five years through 2019, the sector was responsible for one in five of jobs created globally.

But that was the economy we once knew. Now, this massive engine of growth has been thrown into reverse as Covid-19 continues to ping-pong around the globe. And unlike after the Sept. 11 terrorist attacks, the scars inflicted on travel and tourism look to be permanent as companies shift away from massive travel budgets and experiential living becomes a memory. The monthly U.S. employment report on Friday made clear that many of those jobs aren’t coming back anytime soon — if ever.

The former strength of the travel and leisure sector can be tied to a confluence of demographic and economic factors. Income inequality concentrated record levels of wealth in a small coterie of financiers and corporations that spent freely on leisure and business travel. At the same time, Baby Boomers started to retire in droves and hordes of Millennials sought lifestyles that embraced travel. Tack onto these drivers the emergence of China’s burgeoning middle class, which was eager to see the world beyond the mainland.

The massive pullback in business travel is apt to inflict the deepest economic pain. Airline and hotel business models have been designed around the steadfast and relatively price agnostic expense-account traveler. One way to illustrate this is via the $489 billion commercial mortgage backed securities market. As of March, the lodging sector accounted for $86 billion of the outstanding securities, with California and Florida each accounting for 10{09c3c849cf64d23af04bfef51e68a1f749678453f0f72e4bb3c75fcb14e04d49} of the total, according to research firm Trepp. More than half of these loans backs full-service properties, reflecting the push into high-end properties that catered to well-heeled and businesses travelers.

Internationally, the countries most affected are too almost too numerous to count. In order of most impaired, the five countries most dependent on tourism are Mexico, Spain, Italy, China and Australia, according to the WTTC. Mexico’s mishandling of the pandemic and a virus resurgence in Spain are working to draw out the travel crises in these countries.

And that is just the developed world. According to the Institute of International Finance, many emerging markets that are highly dependent on travel and tourism will be devastated. Travel accounted for more than a fifth of Jamaica’s economy in 2018. Given Covid-19’s demographic target, with fresh headlines of cruises afflicted by the virus, there is a growing risk that a generation of older travelers, a mainstay of tourism, will hunker down for years to come.

While a relatively smaller contribution at 8.6{09c3c849cf64d23af04bfef51e68a1f749678453f0f72e4bb3c75fcb14e04d49}, the U.S. economy will not escape uncathed. “The power of travel to create jobs is much greater than other industries,” the USTA noted in a recent report. “On average, every $1 million in sales of travel goods and services directly generates eight jobs for the industry. In contrast, every $1 million in total non-farm industry sales creates five jobs on average.” The multiplier effect will continue to move in reverse, exacerbated by a global perspective that the U.S. has bungled its response to the virus.

Older workers, whose ranks steadily increased in the last expansion, have also been hard hit among permanent job losers and may not have the wherewithal to travel the world in coming years as the permanence of the current recession becomes apparent. The 2.33 million over the age of 55 who lost their jobs in the five months through July exceed the 1.97 million who were laid off and are under the age of 25. The feedback mechanism from the real economy to travel and tourism will be with us for years to come.

Danielle DiMartino Booth, a former adviser to the president of the Dallas Fed, is the author of “Fed Up: An Insider’s Take on Why the Federal Reserve Is Bad for America,” and founder of Quill Intelligence. 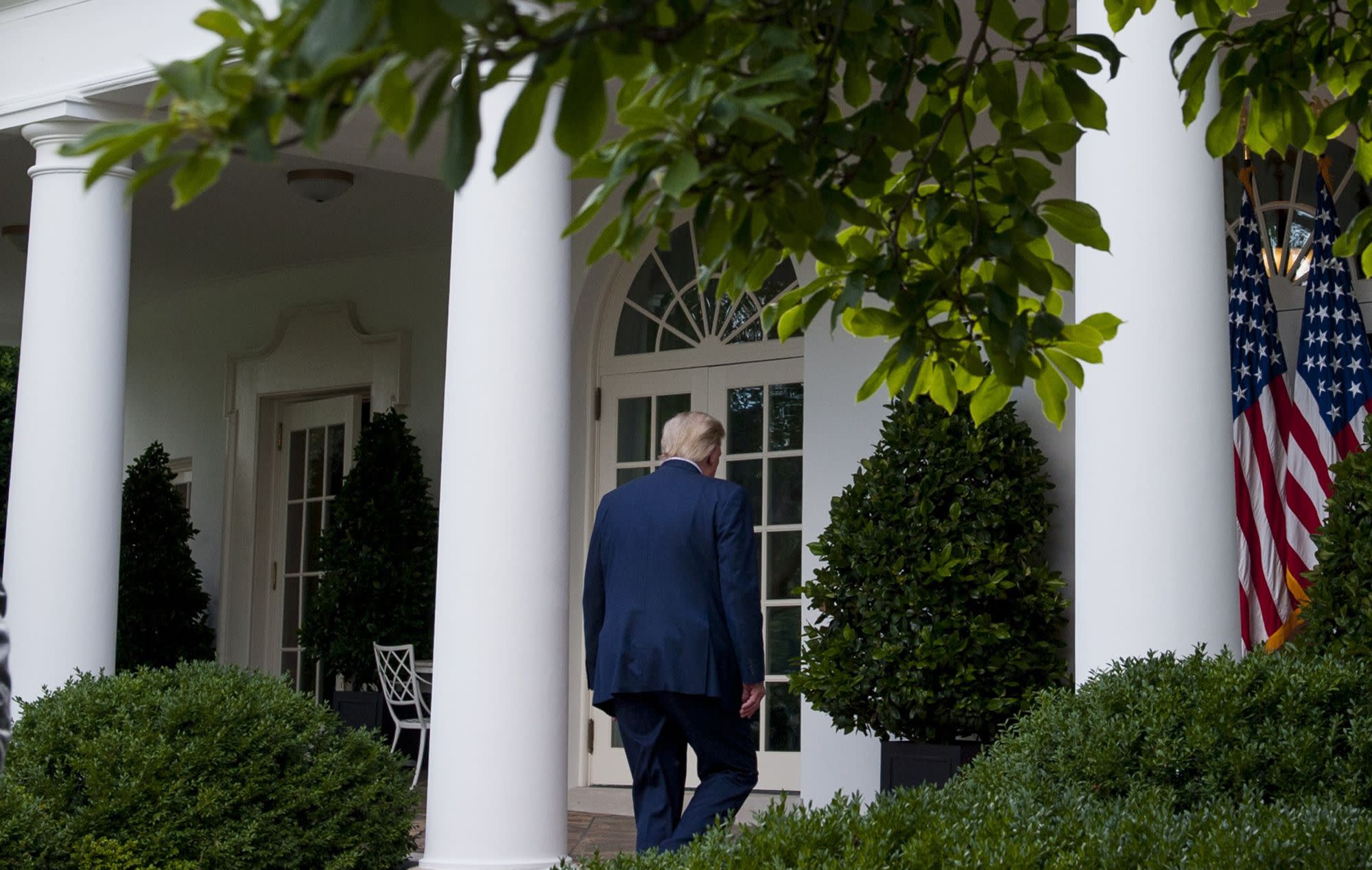 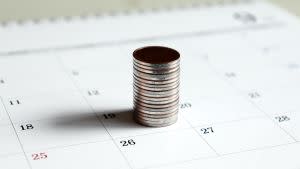