Rogers Communications (RCI) (RCI-A.TO) saw a 17 per cent decrease in revenue in Q2 2020 largely attributed to a decrease in wireless service and equipment revenue due to the COVID-19 global pandemic.

In the three months ending June 30, the Toronto-based national carrier reported total revenue of $3.155 billion, compared to the $3.780 billion it reported in the same period a year ago.

“[It] was mainly a result of lower roaming revenue due to global travel restrictions during the COVID-19 pandemic, and lower overage revenue,” the carrier said in its earnings report that was released on July 22. “Wireless equipment revenue decrease of lower gross additions and device upgrades by existing subscribers during the pandemic.”

A Scotiabank report indicated the carrier would be heavily hit in the wireless services revenue, but they were below its estimates. The report added that there would be a decrease in monthly wireless subscribers as well as a lower churn rate.

“As we expected, our second quarter results reflect the economic pressure we saw in our business as Canadians adapted to the challenges of COVID-19. As Canada’s business environment slowly improves, we will rely on our strong balance sheet, world-class networks, and leading market share position to support long term growth and drive shareholder value,” Rogers CEO Joe Natale said in the report.

The carrier’s shares were up one per cent in pre-market trading at US$41.81.

Rogers added over 200,000 monthly paid wireless subscribers in the quarter, a decrease of over 100,000 subscribers compared to the same period a year ago.

The carrier also added that it saw a 36 per cent increase in customers signing up for its unlimited data plans. There are now about 1.9 million total subscribers, the report said.

The carrier’s monthly subscriber churn rate, the measure of subscribers who deactivate their service, was 0.77 per cent, a decrease from the 0.99 per cent it reported a year before. 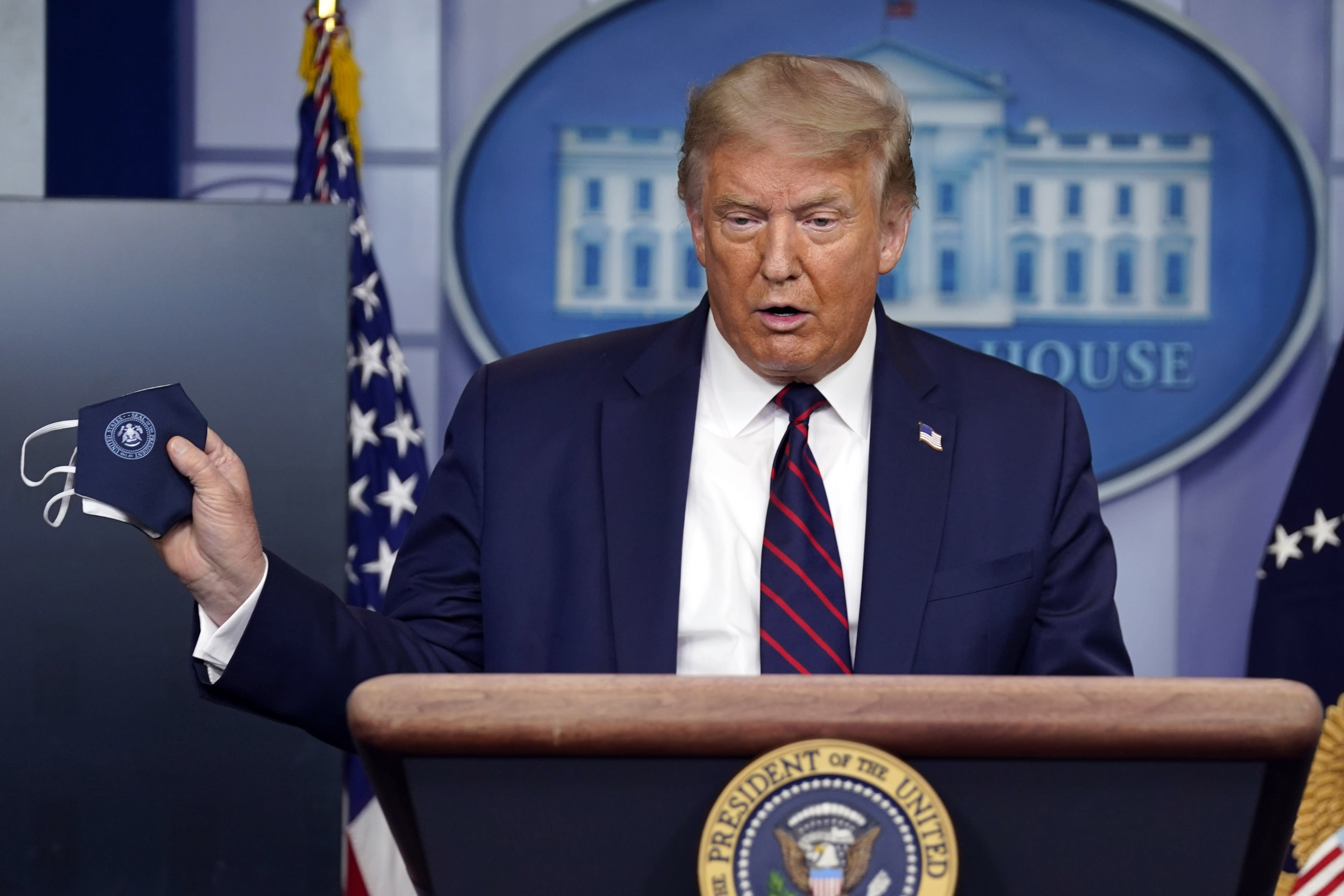 Next post ‘I think President Trump is totally wrong’