The prominent religious leader Reverend Dr. Calvin Butts, passed away at 73. He was the leader of Harlem’s Abyssinian Baptist Church for more than 30 years and spent 50 years in the ministry. The church announced his passing early this morning, stating he passed away peacefully. Reverend Dr. Calvin Butts impacted so many lives. He was a staple of the historic church. They were getting ready to celebrate his milestone in a few weeks. Today has been an emotional-filled and sad day in front of the church as parishioners learned about the news of his passing.

Rev. Butts was an outstanding preacher, [and] minister. He cared about his parishioners.

Reverend Butts was born in Bridgeport, Connecticut, before his family relocated to Queens. He graduated from Flushing High School in 1967 and earned his degree from Morehouse College. In 1972, Reverend Butts joined Abyssinian as a youth minister and became a trusted faith leader to the public and politicians. He established a relationship with the most prominent figures across the country. In a statement, Rev. Al Sharpton said, “Rev. Butts was a major pillar in the Harlem community and is irreplaceable… He will be tremendously missed.”

He became the pastor in 1989, continuing the Abyssinian’s mission, which included feeding the poor, building affordable housing, and adding new schools in Harlem. “We’ve been doing marvelous things socially, politically, economically, and of course, religiously, spiritually,” he told CBS2’s Dana Tyler in a 2008 interview. Reverend Butts was also called “president emeritus of SUNY Old Westbury.” He also served as a visiting professor at the Fordham University Graduate School of Education.

Rev. Butts leaves behind three children and six grandchildren. We send our condolences to his family and loved ones. 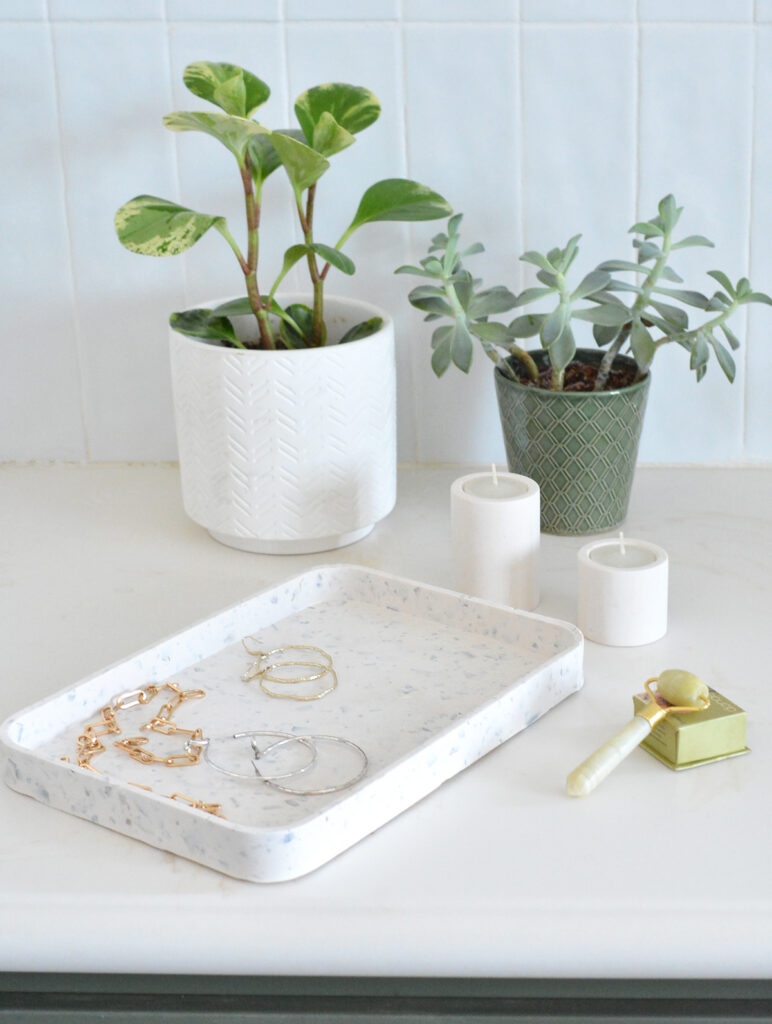 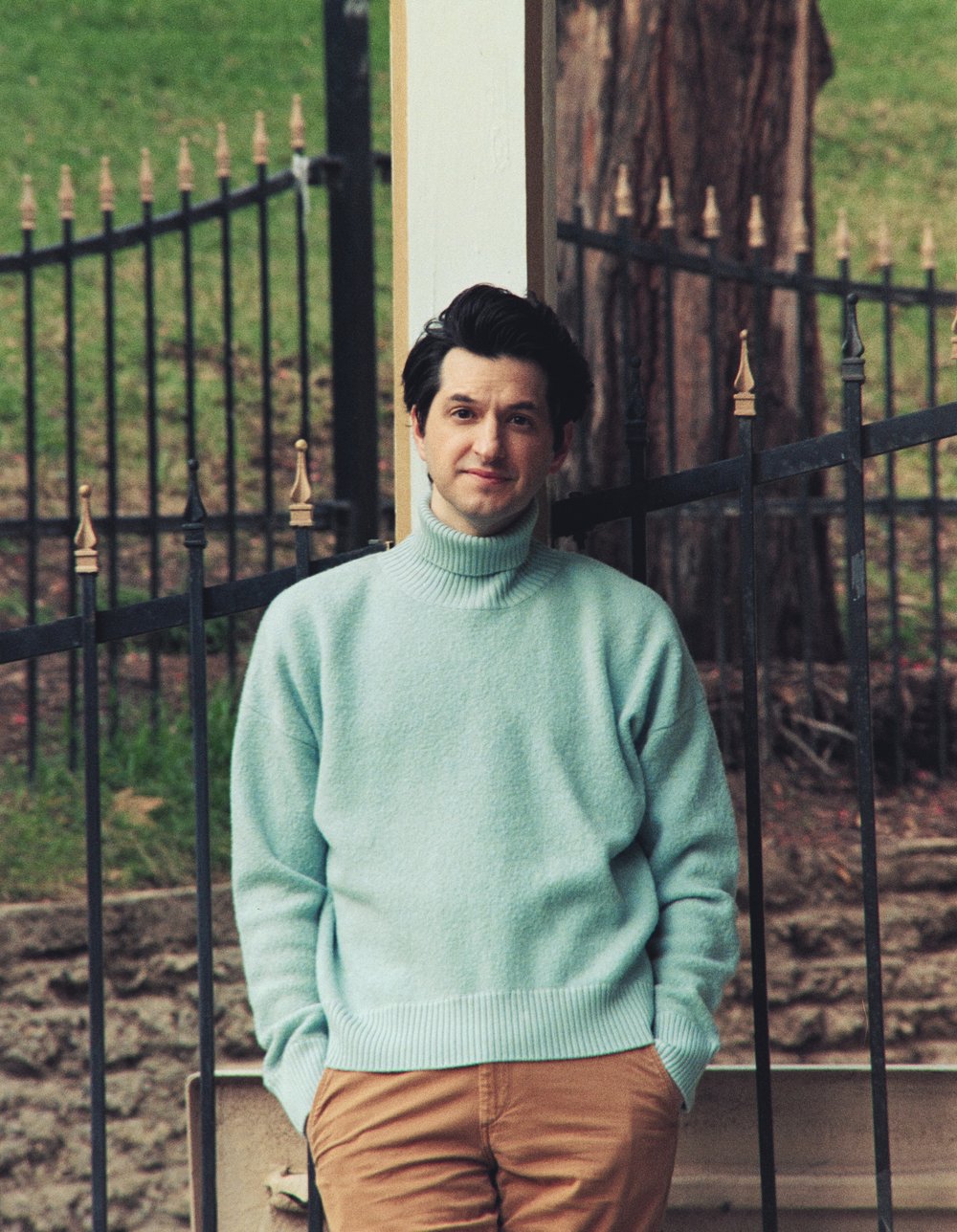 Dan Weissmann Can’t see the audio player? Click here to listen. Click here for a transcript of the episode. As Americans choose their insurance plans for next year, some might wonder: How does the recent rise in state abortion restrictions affect insurance plans? There’s no single answer, but for a lot of people, insurance has rarely […]

I like to think I’m an excellent gift giver—but I’ve occasionally detoured into questionable territory. I once wrapped up a...