Syria’s uprising-turned civil war that started in 2011 has killed hundreds of thousands and displaced half the country’s pre-war population of 23 million. More than 80% of Syrians now live in poverty, leaving much of the population dependent on humanitarian assistance.

Syrian President Bashar Assad, with military support from Russia, Iran and the Lebanese militant group Hezbollah has since been able to reclaim much of the country. But Syria continues to spiral from a crippling economic crisis and a recent cholera outbreak that has infected some 20,000 people.

A report analyzing the U.N.’s top 100 suppliers in Syria in 2019 and 2020 by the non-profit Observatory of Political and Economic Networks and the non-governmental organization Syrian Legal Development Program revealed that almost half of the procured contracts those two years were with suppliers that were involved in human rights abuses, or may have profited from them.

Almost a quarter of contracts the U.N. procured those two years went to companies owned or partially owned by individuals sanctioned by the United States, United Kingdom or European Union for human rights abuses, worth a total of around $68 million. Among them is Fadi Saqr, who is close to Assad and heads the National Defense Forces in Damascus, a pro-government militia that notably executed dozens of blindfolded prisoners in 2013 and buried them in a mass grave near the Syrian capital.

“U.N. agencies’ processes fall short of full due diligence,” Eyad Hamid, a senior researcher at the SLDP, told The Associated Press. ”They also rely on cross checking the legal ownership of a company instead of the ultimate beneficiary ownership of the company.“

Advocacy groups have accused the Syrian government and affiliates of withholding or siphoning off aid from families in opposition-held areas or manipulating exchange rates to boost state coffers.

“We understand that aid cannot be delivered in Syria cost-free. … The question to me is about how we can minimize that cost,” Karam Shaar, Syria program manager at the Observatory of Political and Economic Networks told the AP. “I think it’s now well-established that the cost of doing business through the U.N. in regime-held Syria is by far the highest compared to aid provided by other organizations in other controlled areas.”

Shaar says that while aid in some cases can only be channeled through U.N. agencies, donor states ought to divert funding to international NGOs that abide by unilateral sanctions, notably by the U.S. and U.K.

“While the U.N. says they don’t abide by unilateral sanctions, NGOs are accountable to the countries they’re based in,” Shaar explained.

The AP last week published the results of an investigation showing that the U.N. World Health Organization’s Syria representative in Damascus mismanaged millions of dollars and plied government officials with gifts, including computers, gold coins and cars. 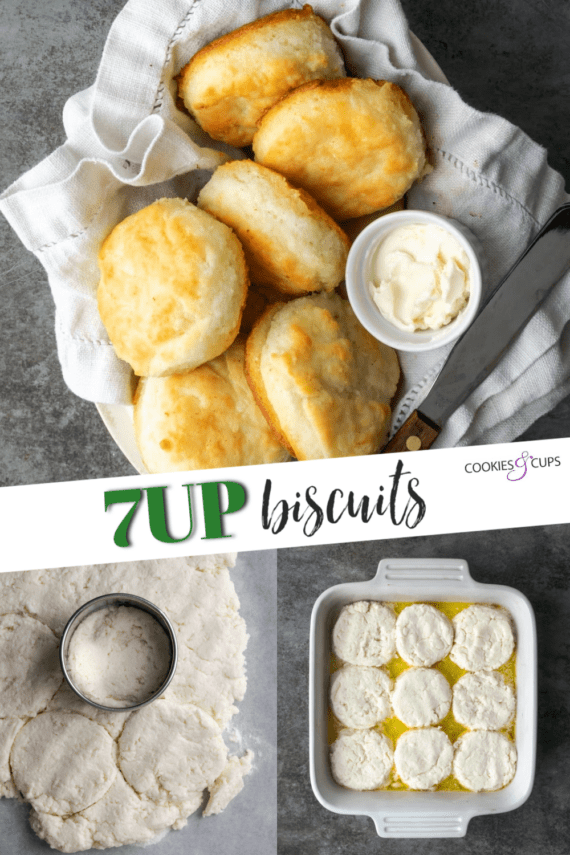