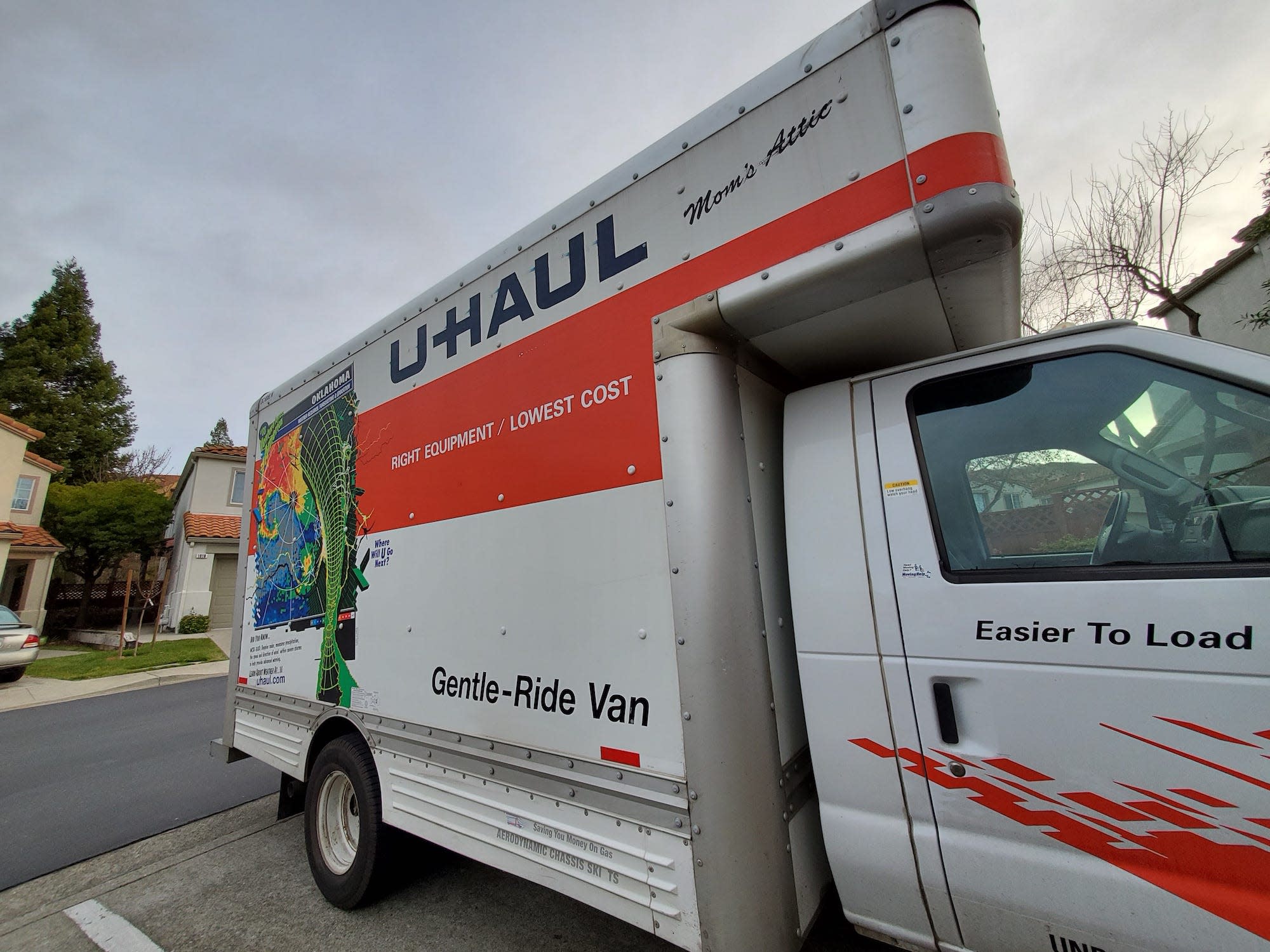 Not long after, Jalopnik reported similarly, where an apparent increase in demand is causing moving-truck rates out of California to spike. Perry said higher outbound prices from California are a long-term trend that’s “not necessarily related” to the COVID-19 pandemic or wildfires, but Business Insider took a look at rental-truck rates for ourselves. Here’s what we found.

With a September 30 departure date, U-Haul moving truck rates from Austin, Texas, to Los Angeles, California, ranged from $711 for a 10-foot truck to $935 for a 26-foot truck.

Rates on the reverse route, Los Angeles to Austin, over the same period of time ranged from $1,883 for the same 10-foot truck to $3,964 for the 26-foot truck. These prices amounted to between a two- and fourfold difference from the other way around.

Over at Budget Truck Rental, it was the same story.

Rates from San Francisco to Austin increased to $2,154.60 for the 12-foot truck and $5,420.70 for the 26-foot truck. These prices amounted to about a whopping fivefold difference from the opposite trip.

It should be noted that one-way rentals are historically more expensive than round-trip ones. But a U-Haul spokesperson told Jalopnik that “it is reasonable to conclude there is far greater demand for one-way equipment in the market reflecting higher costs for departures.”

Business Insider has reached out to U-Haul and Budget, asking for additional data that would suggest a spike in demand, how long they predict this demand will last, and elaboration on how rental rates are determined. This story will be updated if they respond.

It’s not clear if the ongoing COVID-19 pandemic, lockdown measures, and the biggest wildfire in California’s history are causing the spike, but Perry wasn’t so quick to pin the blame on current events.

Perry told Business Insider in an email that the rates leaving California have been much higher than the rates into California for many years, and that state-to-state migration patterns indicate California has been the among the top outbound states “for at least several years.” This is consistent with U-Haul truck rates, Perry said.

In a November 2019 blog post for the American Enterprise Institute, Perry wrote that California was the fourth-ranked top outbound state.

“So, this is a long-term trend that’s not necessarily related to COVID or wildfires,” Perry told Business Insider. “It reflects a trend of companies and households leaving CA for states like Texas, Arizona and Nevada for lower taxes, lower housing costs, lower energy costs and more business-friendly environments.”

“As companies leave CA and job opportunities fall, households leave for better job prospects in other states. So, I think businesses leaving CA is what drives households leaving, and many rent U-Haul trucks to relocate.” 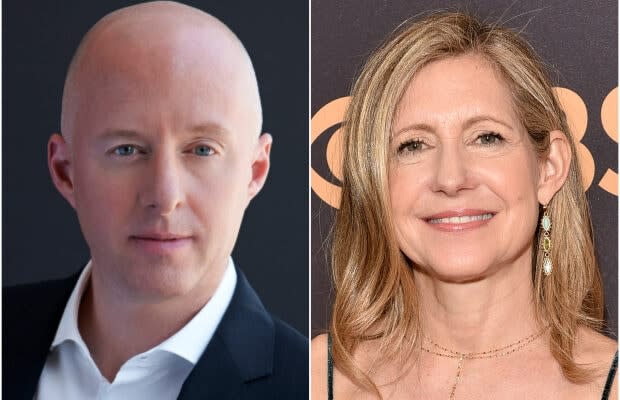 Next post Claim on Trump nepotism, family profiting from presidency is partly false