But it wasn’t about what she’d be giving up for the Atlanta Dream guard and UConn alum. Rather, it was about what she could give back.

As 2020 winds down, the St. Albans, West Virginia native is being recognized for her efforts this year.

Last week, Montgomery was named to the fourth annual Bloomberg 50, a list of figures in entertainment, politics, business, finance, and science and technology “who defined an unprecedented year.” The complete list was published in the Dec. 7 issue of Bloomberg Businessweek.

Montgomery, 34, opted out of the season on June 18, announcing her decision on Twitter. “There’s work to be done off the court in so many areas in our community,” she wrote. “Social justice reform isn’t going to happen overnight but I do feel that now is the time and Moments equal Momentum. Lets keep it going!”

Along with her foundation, the Renee Montgomery Foundation, Montgomery launched multiple initiatives and other events in 2020 to address social justice issues. On June 19, or Juneteenth — the date in 1865 that the remaining slaves in Galveston, Texas were told they were free — her foundation held a block party in Atlanta to distribute food, water and additional resources to the members of the community.

Other initiatives this year included “Remember the 3rd”, which aimed to take a non-partisan approach to help motivate and educate voters on elections at all levels of government via social media, and a back-to-school backpack giveaway in the city.

But arguably Montgomery’s most ambitious initiative this year has been her work with Morris Brown College, a historically Black college in Atlanta. Founded in 1881, the school was, per its website, the state’s first college founded “under sole African-American patronage.”

In an interview with NBA.com in September, Montgomery said her goal is to raise $3 million for the school as part of her foundation’s “The Last Yard” initiative, which aims to help the school become accredited again. According to the school’s website, Morris Brown lost its accreditation in 2002 “due to debt and financial mismanagement.”

Currently, Montgomery is raising money for a new gaming center for Morris Brown’s new Esports program, which she hopes will help attract students to the school. Her goal is to raise $300,000 for the project by the end of the year via virtual silent auctions.

On Nov. 11, the school announced that the Transnational Association of Christian Colleges and Schools approved its accreditation application. According to the school’s website, TRACS plans on making an in-person final evaluation of the school in January before its candidacy consideration in April.

From 2005-06 to 2008-09, Montgomery appeared in 150 games for the Huskies. In that span, UConn went 139-11, winning three Big East regular season championships, three Big East Tournament titles, appearing in two Final Fours and winning the 2009 national championship. In her senior season, she won the Nancy Lieberman Award as the nation’s top point guard.

Montgomery was selected fourth overall in the 2009 WNBA draft by the Minnesota Lynx. Over the next 11 seasons, Montgomery had tenures with Connecticut, Seattle and a second stint with the Lynx before signing with the Dream in February 2018. 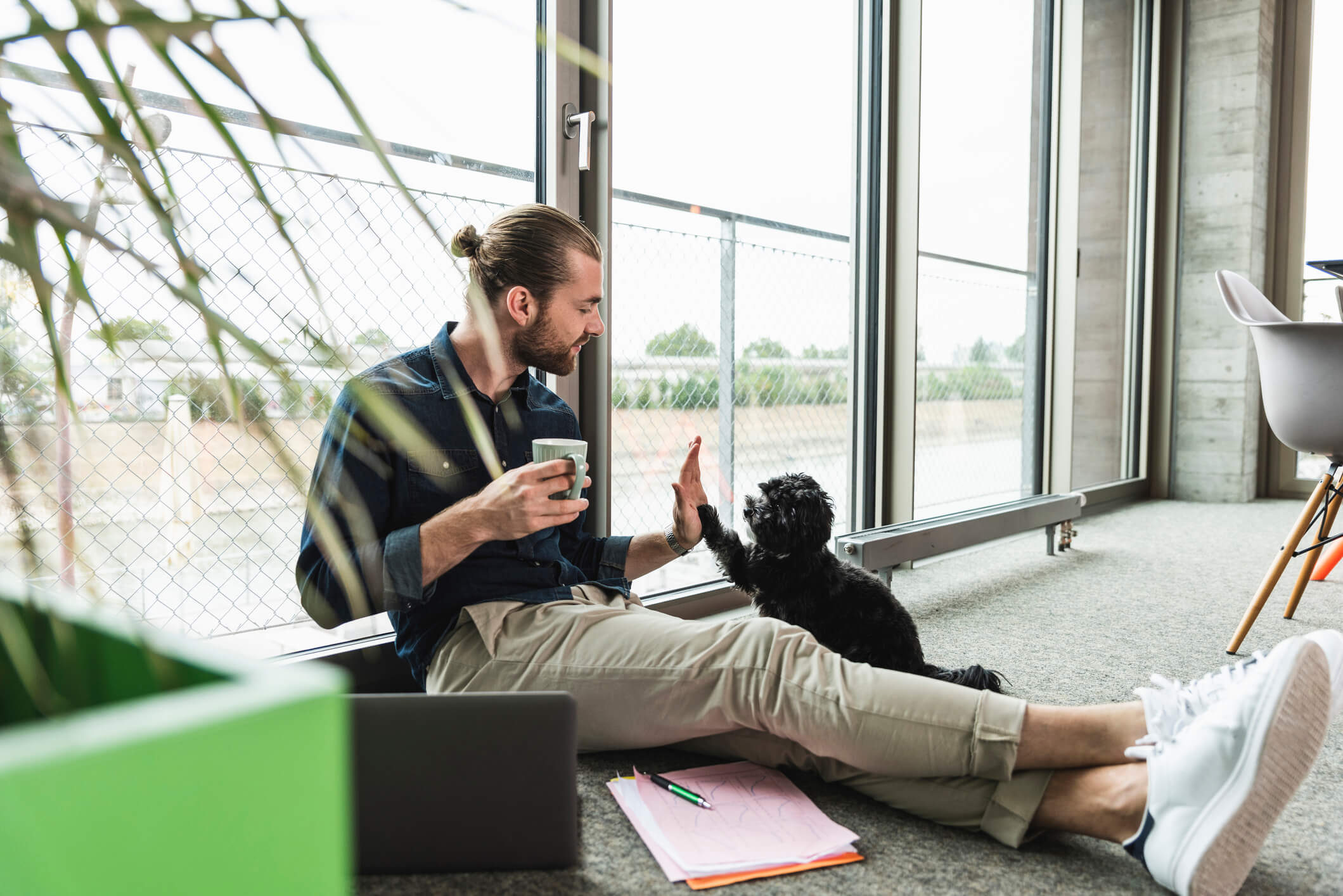