AL KHOR, Qatar (AP) — For scores of foreign soccer fans, the road to the World Cup in Doha starts every morning at a barren campsite in the middle of the desert.

Visitors who found hotels in central Doha booked up or far beyond their budget have settled for the faraway, dust-blown tent village in Al Khor, where there are no locks on tents nor beers on draft.

Others simply wanted an adventure. On Wednesday a DJ blasted electronic dance music around a fire pit as a smattering of fans lounged on beanbags, sipped sodas and gazed up at big screens roughly an hour from Doha.

“I’m here because I couldn’t find anywhere else,” said Haidar Haji, a 27-year-old architectural engineer from Kuwait. He said it was a pain to trek into Doha every morning from the tent village, but he had no other option. “The hotels were just too expensive. It was crazy.”

Even so, Al Khor fan village is not cheap. Haji said he’s paying $450 a night for his sparse makeshift shelter, which authorities advertise as a “perfect destination for a truly enjoyable and lavish stay.” The tents are equipped with plumbing and basic furniture. The site has a swimming pool and upscale Arabic restaurant.

From the moment that Qatar was named host of the World Cup, fears mounted over how the tiny country would find rooms for the massive influx of 1.2 million fans — equal to almost one-third of the population.

Qatar’s frenzied building program delivered tens of thousands of rooms through new hotels, rented apartments and even three giant cruise ships. But soaring prices have forced many thrifty fans into remote desert campsites and giant fan villages in Doha’s outer reaches, including one near the airport consisting of corrugated box rooms.

At Al Khor Village, many fans complained about the isolation, and lack of alcohol.

“Honestly, you can find more alcohol in Tehran,” said Parisa, a 42-year-old Iranian oil worker who declined to give her last name, citing the political situation in Iran. She was gazing into space in the campsite common area, and said she had little idea how to fill her time. Doha’s swanky hotel bars were miles away. “We thought they would open up more for the foreigners to have fun.”

Paola Bernal from Tabasco, southern Mexico, wasn’t sure what to expect from the first World Cup in the Middle East. But she said she’s been surprised by how long it takes to traverse the world’s tiniest host country. The buses from the campsite are a “mess,” she said, and stop running at 10 p.m., forcing fans to fork out large sums for Uber rides.

“There are such long distances, I don’t know how,“ she said. Although some stadiums are linked to Doha’s gleaming new metro network, they often require a 2.5 kilometer (1.5 mile) walk from the stations. Other grounds can only be reached by bus, with some drop-off points a trek from stadium gates — and desirable bars and restaurants even further afield.

Al Khor’s arid grounds are no selfie-taker’s paradise. But Nathan Thomas, a site designer, said he was very pleased with the “authentic Arabian” result. The only major worry, he said, is security. Not every tent is in eyeshot of a guard post. Tents have no locks. Their flaps easily untie.

From the Free Zone Fan Village, in the desert south of Doha, fans were lugging suitcases across large swaths of artificial turf under the glare of stadium lights. The manufactured cabins are some of the cheapest available accommodation, starting at roughly $200 a night. Every few minutes, low-flying planes roar over the village to the old airport, which has been reopened to handle daily shuttle flights to the tournament. Banners plastered on the trailers urge fans to “Cheer up.”

Just days before the tournament, social media filled with images of toilets that had yet to be installed and wires still coiled on the dirt to hook up water and electricity.

Many complained of excessively long waits to check in. A crowd of guests waiting in line Wednesday night said they couldn’t get their rooms because the reception desk wasn’t sure who had already checked out. “We wanted good vibes, good energy, to be with other people,“ said Mouman Alani from Morocco. “This is very disorganized.”

One camper on Twitter lambasted the site as “Fyre Festival 2.0,” referring to an infamous music festival billed as a luxury getaway that left fans scrambling for makeshift shelters on a dark beach.

“When we went to our room, it was all messed up,” said Aman Mohammed, a 23-year-old from Kolkata, India, at the common area on Wednesday. He said he waited two hours under the searing sun for a cleaner to arrive the day before. “It was stinking so bad, like a bad bathroom. It was pathetic.”

But, he insisted, there was no false advertising. The website shows scores of colorful metal boxes side by side in a vast dusty lot. And despite his disappointment, he said, the World Cup was ultimately about the soccer.

“(Cristiano) Ronaldo is playing his last World Cup, I’m here just to see him,” Mohammed said, referring to the superstar competing for Portugal in the tournament. “To attend this is a dream for me since I was a child.” 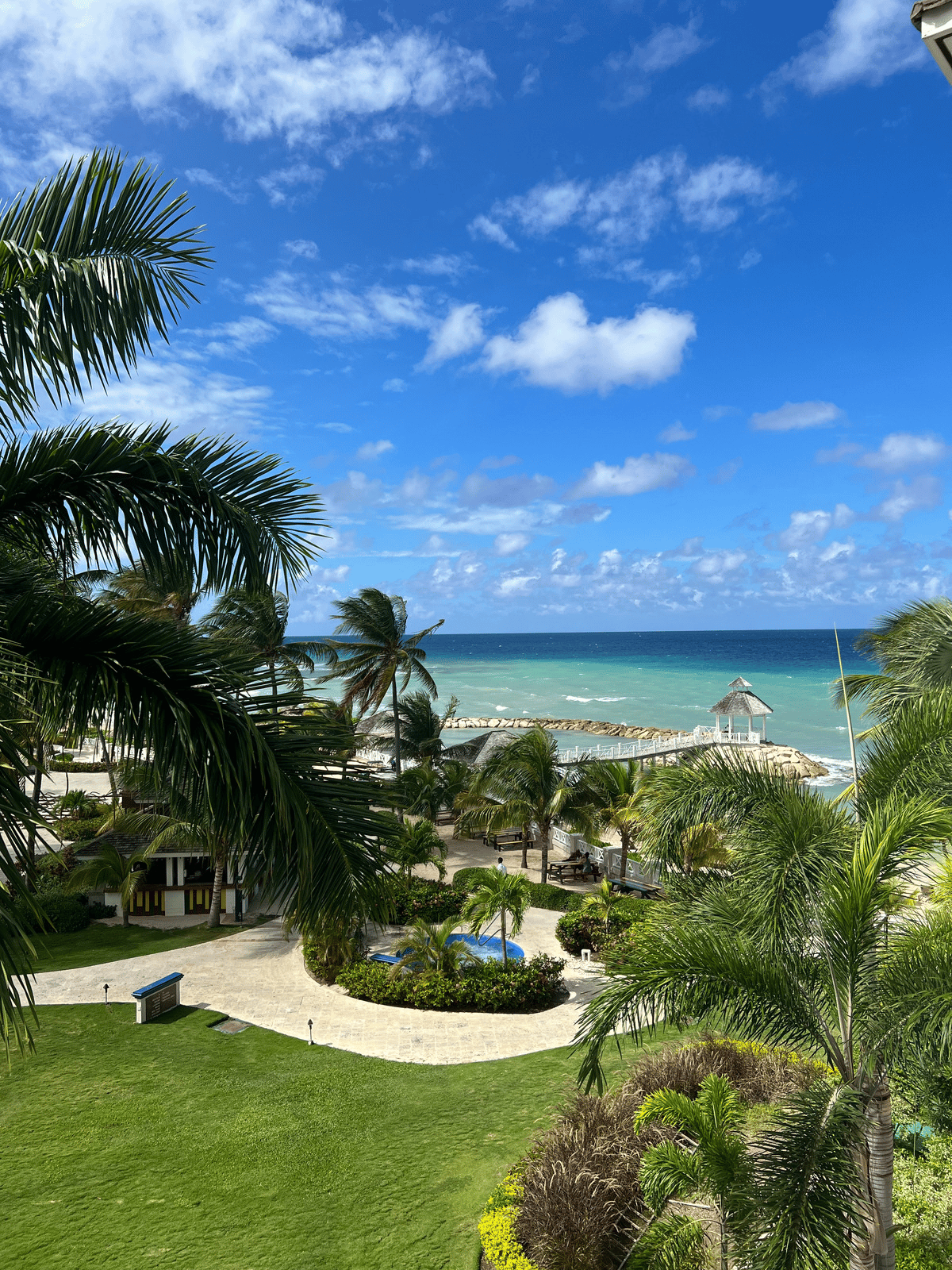