Four years ago in a post at Above the Law, I described my informal poll of thirty Facebook group participants and found that the overwhelming majority identified personal referrals – either from other lawyers or former clients – as their top source of business.  And a recent big win by a small Connecticut law firm reinforces this admittedly anecdotal finding.

Take a look at this behind-the-scenes video, where the Connecticut Trial Law Firm team shared the backstory of its recent record-setting $100 million verdict for its client, who was paralyzed from the waist down in a warehouse accident that tragically, ‘was 100 percent preventable.”  In the video, Ryan McKeen explains (around 1:10) that one of his colleagues – another local lawyer – had referred the case to him after meeting the client’s brother at a minor league hockey game sponsored by that lawyer’s firm and learning of his need for a lawyer.

Of course, we’ve heard the advice over and over again about the power of personal referrals – though it’s often lost amidst the white noise of SEO, online reviews, social media, and digital marketing.  Which incidentally, remain important tools to keep a presence online and to assure a referred client that your firm is the right choice.  Just don’t rely on those marketing tools to the exclusion of others, especially referrals. 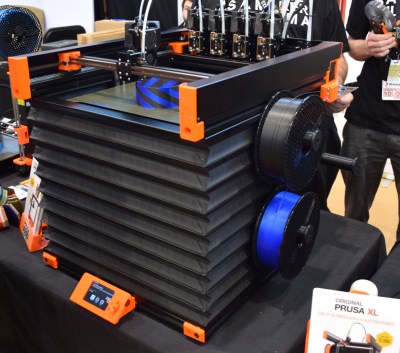 Next post ERRF 22: After Two Years, Back And Better Than Ever