The COVID-19 pandemic caused the cancellation of spring sports and is threatening to do the same with fall sports.

Besides sidelining hundreds of local athletes, the coronavirus also has thrown a wrench into the recruiting process for local athletes.

“A lot of colleges, since they probably won’t even get a chance to look at a lot of people they’re considering, they just have to kind of make a gut decision and go with it,” Columbus East senior soccer player Alana Dwenger said. “It’s definitely hard on the athletes. They’re doing everything they can, just trying to send emails and contact and do whatever they can.”

Earlier this summer, the NCAA extended its recruiting dead period for all sports through Aug. 31, meaning college coaches haven’t been able to watch high school athletes in person. Currently, any conversation between athletes and college coaches has to be initiated by the athletes.

“It’s definitely a source of a lot of anxiety for me, not being able to go on official visits that I would have been able to if this wasn’t happening,” Columbus North senior swimmer Christopher Lee said. “But I’m able to call the coaches on a bi-weekly or a weekly basis. This is the one time that I’m ever going to be recruited, so I don’t have anything else to compare this to. So I don’t want to think of it as a negative.”

North senior Blake Barker is one of the state’s top boys basketball recruits. He plays for Eric Gordon’s EG10 travel team that has taken part in three tournaments and a Thursday Night League.

Barker has been talking with Southern Illinois, Nevada, Indiana State and Army.

“They’ve been in good communication over the phone, phone calls, e-mails, stuff like that,” Barker said. “But with them not being able to come and watch us live, a lot of the schools won’t pull the trigger (on a scholarship) until they can see us, so it’s been a complete change.”

Alexa McKinley, a senior on the North girls basketball team, has seen her recruiting — at least from Division I schools — slowed by the shutdown. She has been able to work in visits from Division II Olivet Nazarene and NAIA Taylor.

“I think it’s made it a lot harder, especially for D-I to reach out to you because they can’t come and watch you,” McKinley said. “They have to watch online. On the campus, it was just me and the person giving me the tour and the coach. Half of the buildings you couldn’t go into. It was definitely limited.”

McKinley’s basketball teammate and classmate, Emily Herndon, is a Division I prospect in track and field. The shot putter has been contacted by Brown University and wants to look at Iowa.

But without a track season this spring and with most summer meets having been canceled, Herndon hasn’t able to show colleges how much she has improved.

“I haven’t been contacted by a lot of schools,” Herndon said. “I think that’s really put a pause on everything that’s going on. If they can’t see your good marks, you haven’t shown them anything yet. Junior year is the year they really look, and since we really didn’t have a track season this year, I know next year, my indoor season is going to be really important.”

That’s also the case with Dwenger, whose sister Emma played at Central Michigan and Cincinnati and now is an assistant coach at North. Alana has had to postpone plans to visit Purdue and Illinois Institute of Tech.

“It’s definitely weird,” she said. “We lost our entire spring season. I don’t even think we got a game in. But over the summer, we’ve been playing some games, and our coach has been filming them. So we can go through that and send that to colleges. But it’s been difficult. We just have to keep emailing. Emma definitely had it easier.”

While travel soccer in Indiana was canceled for this year, AAU basketball and travel baseball and softball have continued. Football players have also been able to attend camps or showcases.

East senior running back Mark McDonald went to a camp last weekend at Decatur Central and is attending one this weekend in Chicago.

“There were some (college) coaches there,” McDonald said. “It’s really different because there’s some things we can’t do. It’s definitely been a little setback though, not being able to do what we were used to. We can’t go on college visits because the schools were closed. I had a couple visits scheduled, but we had to cancel those.”

McDonald has an offer from Findlay. He also taken unofficial visits to Indiana State and Cincinnati and wants to visit them again in the fall.

McDonald’s counterpart at North, senior running back Blake Huffman, has an offer from Mount St. Joseph. He also has been talking with St. Francis, Hillsdale and Findlay and has taken virtual visits online.

“It’s a lot different because you’re used to always talking to these coaches face to face and kind of getting to know them on a more personal level, and now, everything is behind a screen,” Huffman said. “But you get used to it. A lot of camps are different, too. When you go to a certain camp, you have to check in, take your temperature. Sometimes, you can get not really a face-to-face conversation, but you can still talk to a few coaches.”

Huffman said he has heard from other college coaches whose fall seasons have been canceled and possibly could be playing in the spring. If that happens, those coaches might be coming to every one of his games this fall and he can talk to them at that time.

“I was told by one school that if they were to play in the spring, they want people to sign by Thanksgiving,” Huffman said. “So that’s a lot different than it has been in the past. It’s changing, but everybody is getting flexible to it, and everybody has to make that adjustment.” 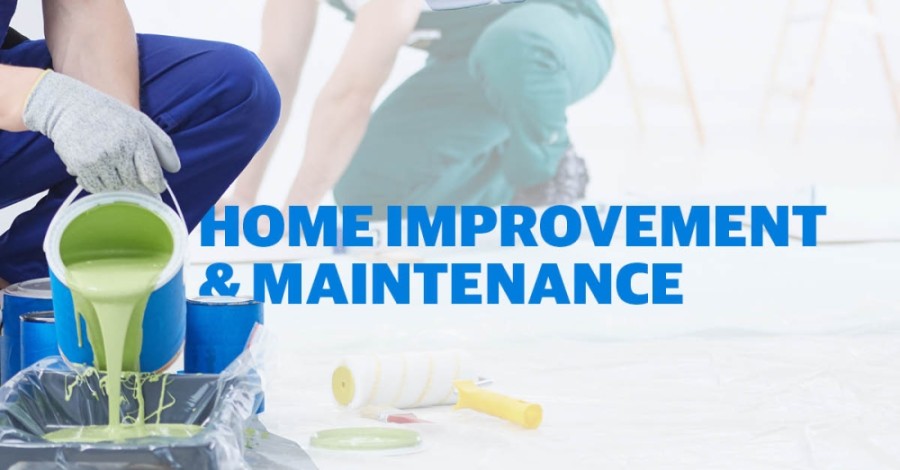 Canada and Italy are tied 1-1 after the singles matches of their Davis Cup semifinal on Saturday in Malaga, Spain. Montreal’s Félix Auger-Aliassime, the world No. 6, defeated Italy’s Lorenzo Musetti, the 23rd-ranked singles player in the world, 6-3, 6-4, securing the victory in just under 90 minutes. Denis Shapovalov of Richmond Hill, Ont., fell […]