MINNEAPOLIS (AP) — Before attending the packed Sunday morning service, Queen Sonja of Norway praised Mindekirken congregation for having maintained worship in Norwegian for all 100 years that the church has existed in Minneapolis.

“It’s extraordinary to realize that, one hundred years after, Mindekirken is still fulfilling that purpose” of building community and preserving culture and language, she said to the nearly 500 people in attendance. They had lined up for more than an hour in this modest neighborhood in brisk fall weather in the 40s — single digits in Celsius, just as in Oslo — to participate in the service.

Queen Sonja received a special greeting from Eline Gro Knatterud, 4, who presented the queen with a bouquet of red roses nearly as big as herself. Queen Sonja got down to eye level with the awestruck girl and told her, in English, that she had an identical red traditional bunad dress at home, before walking into the large stone church.

The congregation was founded in 1922, at the tail end of a decades-long migration of hundreds of thousands of Norwegians to Minnesota that made the Twin Cities the “unofficial capital” of the Norwegian diaspora, said Amy Boxrud, the director of the Norwegian-American Historical Association.

Lutheran churches were central to these immigrants’ lives, though some stayed with the Church of Norway and others established different Lutheran synods.

Den Norske Lutherske Mindekirke – the Norwegian Lutheran Memorial Church – committed to keep celebrating services in Norwegian even as many other European churches were moving to English, because attacks on foreign-language speakers spread across the United States in the World War I era.

“The group said, ‘We’ll talk American English every day, but we need our hearts’ language when we praise God,” said the Rev. Gunnar Kristiansen, the current pastor to a flock of about 200 families.

Within a few years, Mindekirken was the only one of five dozen churches in Minnesota still worshipping in Norwegian, he added.

That made all the difference to Kirsti Grodahl, who was 11 when she emigrated to Minneapolis in 1962 from the fjord-side village of Frei in Norway with her parents and siblings. She started going to church at Mindekirken a week later, sometimes on foot.

“It was just so comfortable,” she said. She made her first friend there, who had arrived two years earlier, and she raised her two children to speak Norwegian, too.

Grodahl still regularly attends Sunday services at Mindekirken, and particularly enjoys the coffee hour that follows the two services, one in English and one in Norwegian.

“Dad baked a lot of bløtkake for this church,” she recalled, referring to the traditional soft cake that her father had perfected as a baker in Norway. “It’s a place you always feel it’s your home.”

Standing in line Sunday morning with her two daughters and dozens of other congregants before service started, Karen Liv Mjlølhus Cardwell said her father started worshipping here in 1929, when he emigrated to Minnesota.

And to have that continuity of culture and worship celebrated today by Queen Sonja and the presiding bishop of the Church of Norway, the Most Rev. Olav Fykse Tveit, brought tears to the eyes of Mindekirken council president Jeannette Henrikssen, whose parents migrated in the late 1960s.

“It’s very moving that we still hold service in Norwegian,” she said. “It’s a testament to the determination and sheer stubbornness of those Norwegians, and the love and connection they wanted to uphold.”

Associated Press religion coverage receives support through the AP’s collaboration with The Conversation US, with funding from Lilly Endowment Inc. The AP is solely responsible for this content. 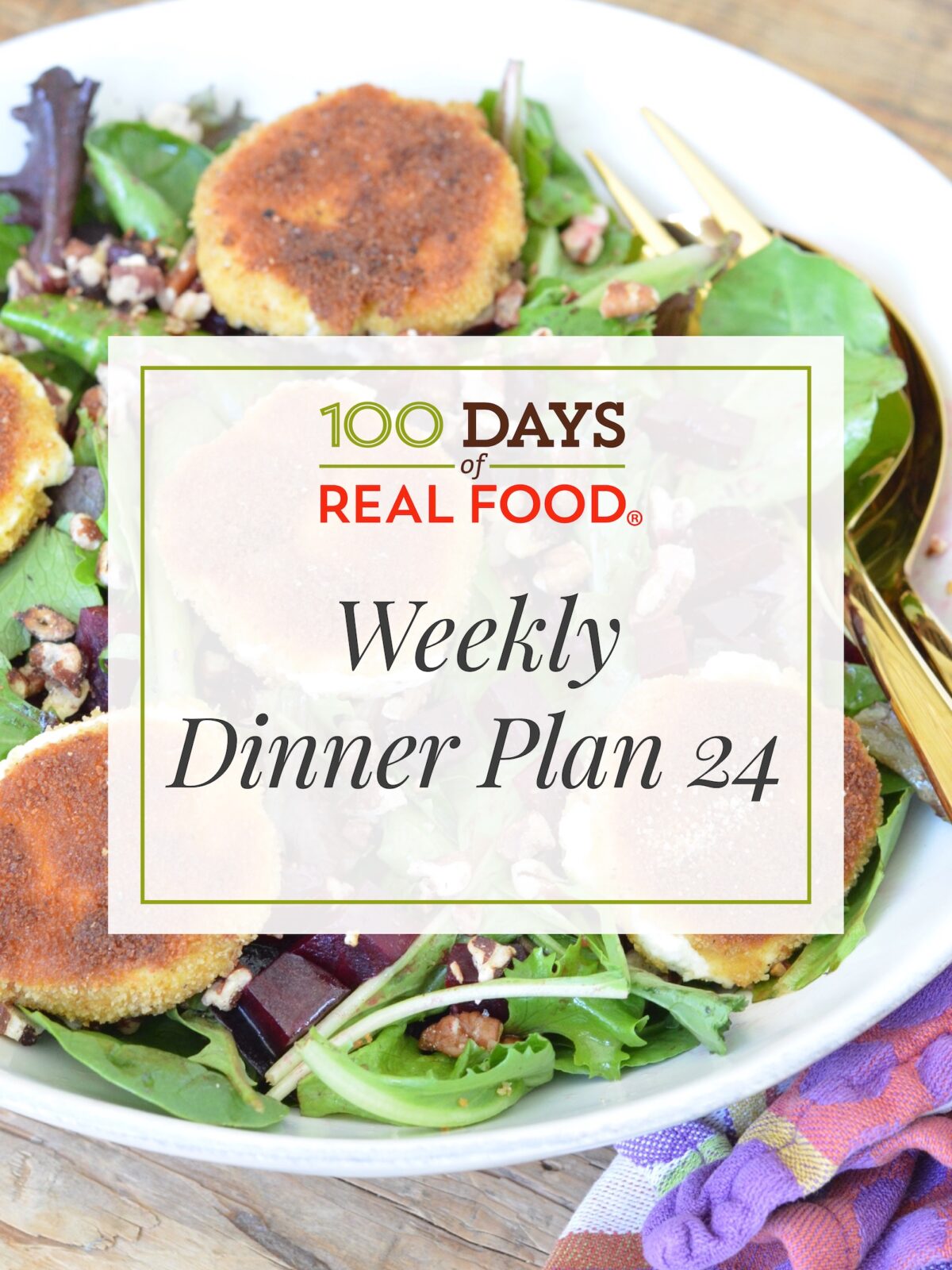 Next post Commodified Objects or Prism for Human Condition? Opinion on Artworks & Their Context