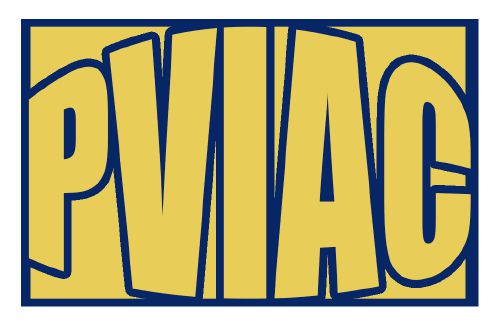 The Pioneer Valley Interscholastic Athletic Conference approved the framework of a fall athletic season this week.

Key to the plan is moving teams into bubble leagues. With some exceptions, this will allow for schools to compete based on geography, competitive level and travel.

“I think we kind of knew this was coming,” PVIAC Executive Secretary Lou Conte said in a virtual meeting with athletic directors on Friday. “We prepared for this. We think it will help us have a great fall season.”

The plan isn’t finalized yet as some schools haven’t announced their intention to play fall athletics, and some schools could ultimately switch leagues.

A majority of the teams in the leagues are competing in soccer, cross country and golf.

The Hampshire League will likely look different when the season starts on Sept. 18.

Pathfinder will learn its fall fate on Sept. 16, while Palmer has yet to announce its decision. Should those two schools play, the Hampshire West is expected to be split into two divisions, with one that features Amherst, Belchertown, Granby and South Hadley. The other would have Monson, Palmer (if approved), Pathfinder (if approved) and Ware. PVCICS would then move from the West to the East.

Leagues for girls volleyball and field hockey will look different due to the small number of teams participating in those sports.

Schedules are expected to be finalized within the next two weeks. Teams can expect to play 10-12 games for team sports and five-six dual meets for cross country.

There will be no independent games.

According to the MIAA, spectators must practice social distancing while the number of spectators is determined in compliance with the Executive Office of Energy and Environmental Affairs (EEA), Massachusetts Department of Elementary and Secondary Education (DESE) and Department of Public Health (DPH) guidelines.

The PVIAC stated no fans will attend indoor girls volleyball matches. Amherst Regional is the lone school that will offer outdoor volleyball.

The PVIAC stated that only the home team can have fans at facilities. Families that transport athletes to away games cannot attend games.

Schools have the option to strengthen guidelines in regards to fans.

“It’s not going to be easy, but we have to take a step,” Conte said.

The PVIAC will meet again next week.

Because Franklin County will not have soccer, Hopkins Academy announced earlier this week that it will move soccer to the second fall season. Coaches will be allowed training sessions.