TOLEDO, Ohio (AP) — Police in Ohio shot and killed an armed suspect after finding a man and woman shot to death in a Toledo home, authorities said.

Lucas County dispatchers were notified shortly before 11:30 p.m. Thursday about a shooting, police said. Toledo officers found a 36-year-old man and a 28-year-old woman with gunshot wounds. Both were pronounced dead at the scene.

Detectives later found an armed suspect in a vehicle belonging to one of the victims at Weiler Homes about five miles away in east Toledo. Police said that despite de-escalation efforts, the man emerged holding the weapon, and officers eventually shot him. He was pronounced dead at a hospital shortly after 5 a.m. Friday.

The Toledo Blade reports that the county coroner’s office on Friday identified the man and woman killed as Brent Roscoe and Malinda Moore. The name of the man shot and killed by police wasn’t immediately released. The officers involved have been placed on administrative leave as is standard practice. 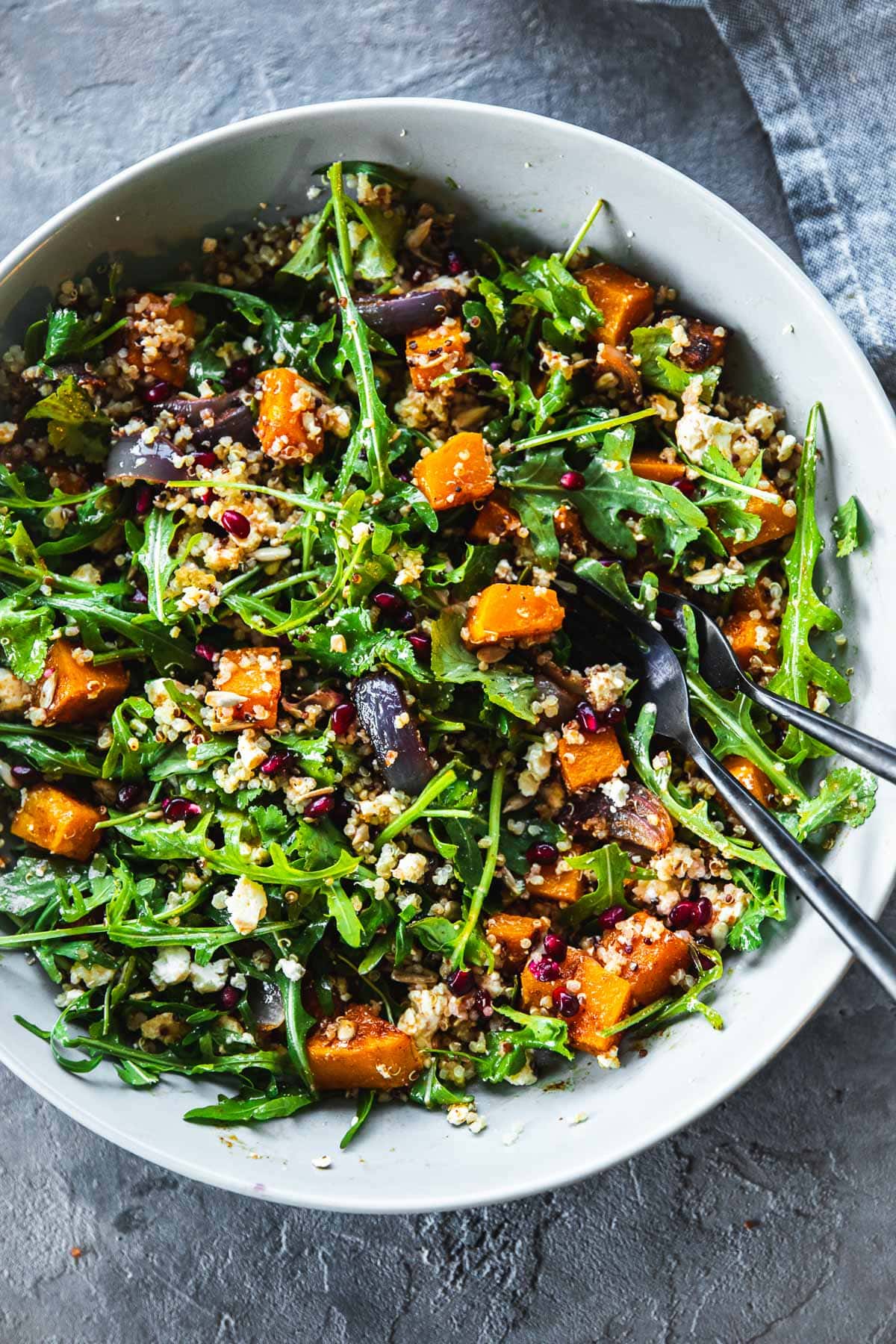