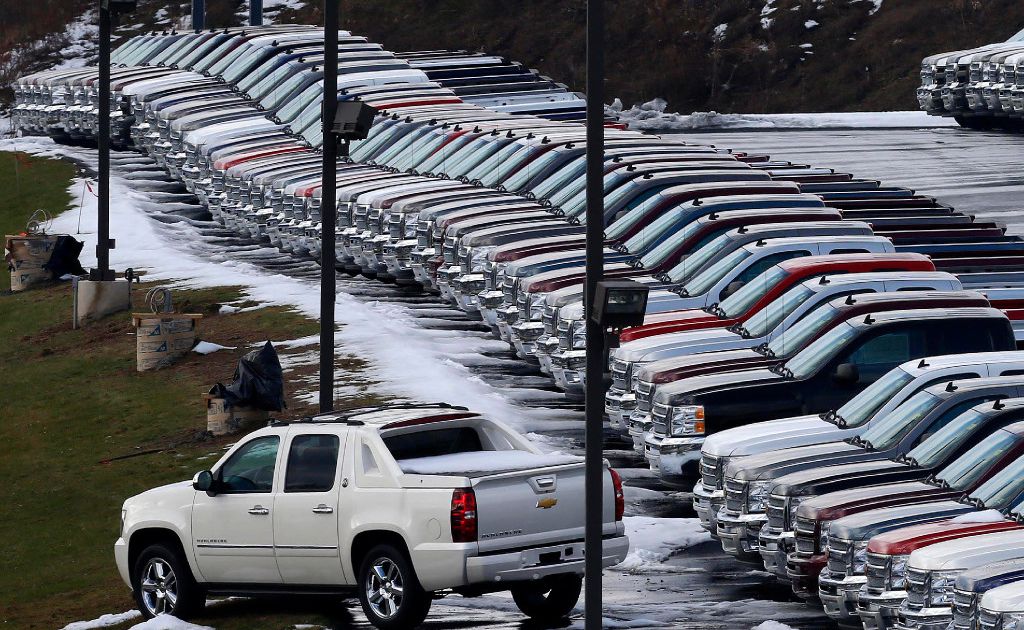 Plano-based car trading platform CarOffer is selling a majority stake in the company to a bigger online automotive player for $140 million.

The acquisition effectively puts a $275 million enterprise value — a measure of a company’s total worth — on CarOffer.

Cambridge, Mass.-based CarGurus boasts the most visited automotive shopping site in the U.S., with more than 30,000 dealers globally subscribing to its listings and marketing services. It reported revenue of $589 million in 2019.

“CarOffer is disrupting the traditional wholesale auction model in the same way that CarGurus gained our position as the leading online consumer automotive marketplace in the U.S., by leveraging technology, data and analytics to build more transparent solutions,” Jason Trevisan, CarGurus’ chief financial officer, said in a statement.

“I’ve long admired the team at CarGurus for the innovation they have driven in the automotive retail sector, and the large consumer audience and dealer base they have built,” Thompson said in a statement. “CarOffer gives dealers an entirely new way to win more trades, acquire more used inventory and ultimately sell more cars.”

After the acquisition, CarOffer will continue to operate independently under Thompson’s leadership, retaining its brand and Plano office. The transaction is expected to close in January, pending regulatory approvals.

Thompson created one of the first used-car inventory management platforms in 2001, signing up some of the country’s largest dealer groups to his American Auto Exchange. He sold it four years later for $50 million.

He went on to establish Pearl Technology Holdings, an incubator for automotive technology, before creating CarOffer.

CarGurus, founded in 2006, competes against the likes of AutoTrader.com, Cars.com and TrueCar.com, automotive websites such as Edmunds.com, KBB.com and Carfax.com and online dealerships Carvana and Vroom.

In early December, CarGurus said the COVID-19 pandemic provided a “silver lining for the auto industry,” based on results of consumer surveys.

“Over the course of the year, we have seen car shoppers delay but not cancel their purchases, a shift from public transit and ride-hailing towards vehicle ownership and an increase in openness around buying a car online,” said Madison Gross, CarGurus’ director of consumer insights. “When coupled with the automotive industry’s current high demand and low supply, it is likely for these trends to continue into next year.” 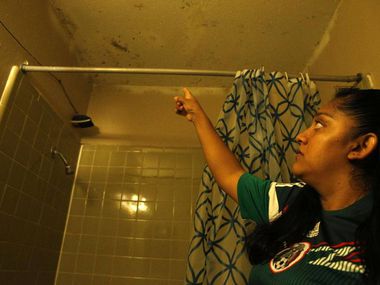 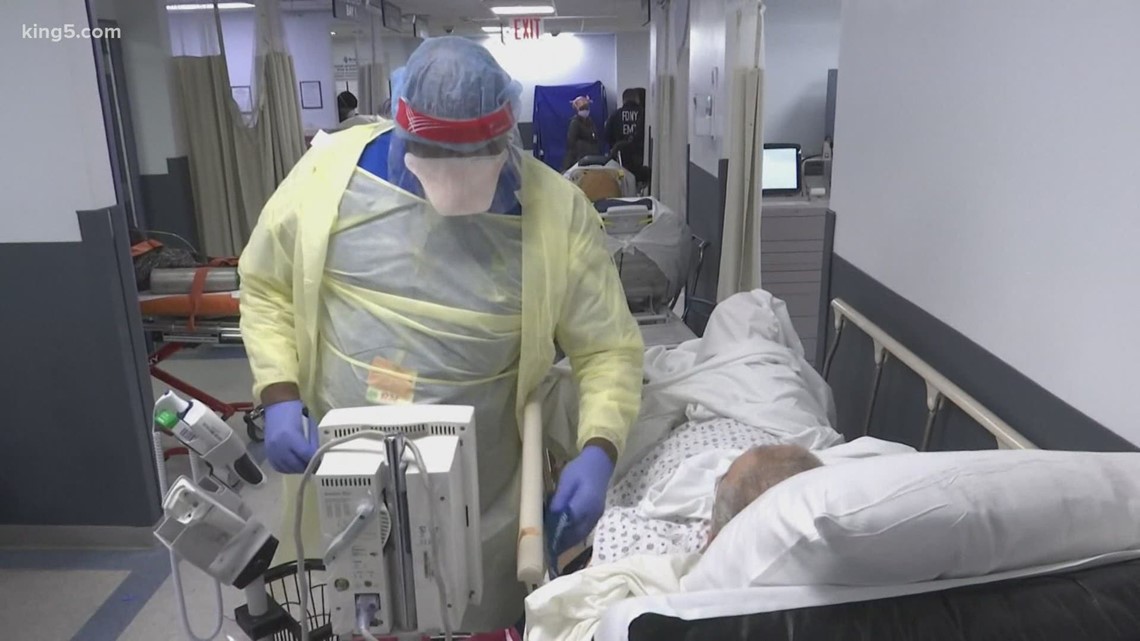 Nissan opportunely joined the compact SUV segment in 2007 with the Qashqai, a compact crossover SUV named after nomadic tribes of Iran. The Qashqai allowed the Japanese automotive powerhouse to be one pioneer in the newly created segment of small SUVs. After 15 years and over 3 million units sold, the Qashqai continues to be a […]

BMW in collaboration with American retail fashion and lifestyle brand KITH worked together for the first time a couple of...