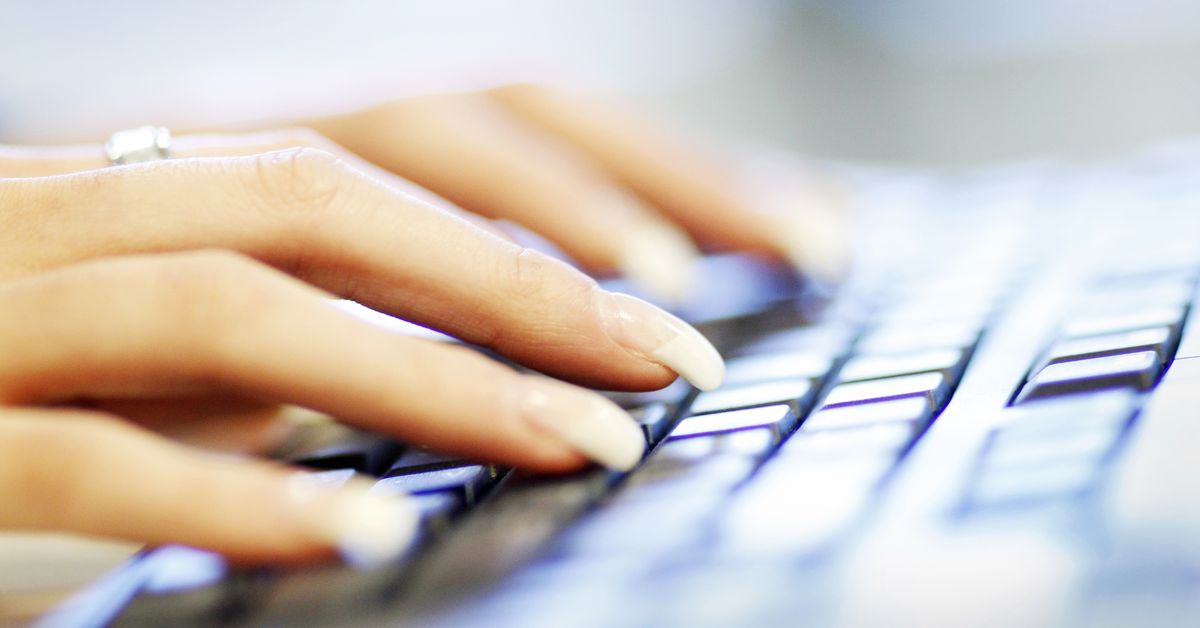 Aug 2 – After technical problems marred last week’s remote bar exam for some aspiring lawyers, at least one plaintiffs’ firm is investigating potential litigation against Examsoft, the software company that jurisdictions hired to deliver the test.

Pennsylvania-based firm Sauder Schelkopf said it has launched a class action investigation on behalf of July 2021 bar examinees, some of whom saw their computers crash or freeze during portions of the licensing exam, which took place July 27 and 28.

It’s not clear how many people were impacted by the problems. ExamSoft, the company that provided the software used to deliver the exam, initially attributed the problems to computer memory on certain user devices.

“We continue to investigate what caused some exam-takers to experience technical difficulties, but do not believe that there is any merit to or basis for a lawsuit,” said ExamSoft spokeswoman Nici Sandberg on Monday.

Some examinees reported on Twitter that they had to reboot their computers during test sessions, losing exam time in the process. For some, the delay was just a few minutes, though others said they were locked out of the test for a half hour or more.

Jurisdictions took different approaches to last week’s bar exam. New York, California, and Florida were among the 29 that gave the test remotely. Texas was among the 21 jurisdictions that delivered the exam in person.

A spokeswoman for the National Conference of Bar Examiners, which designs the bar exam, said Monday that it is still receiving information from ExamSoft about the problem and doesn’t yet know how many examinees were impacted.

Attorneys with Sauder Schelkopf did not immediately respond to requests for comment Monday on its investigation, which it announced on its website last week.

The firm specializes in class actions and personal injury cases. Name partner Joseph Sauder was co-counsel in a proposed class action brought against the University of Southern California alleging that university gynecologist George Tyndall sexually abused thousands of women. The university settled the case for $215 million in 2018. Tyndall has denied wrongdoing.

ExamSoft has been sued in the past over bar exam tech glitches. In 2015 the company agreed to pay $2.1 million to settle a consolidated class action brought by test takers who encountered delays in uploading their essay responses during the July 2014 bar exam. That problem hit test takers in 43 states and was dubbed “Barmageddon” by legal bloggers. The settlement amounted to $90 for each examinee who experienced uploading delays during the test.

(This story has been updated to include comments from an ExamSoft representative.)

Will this week mark the end of the remote bar exam?