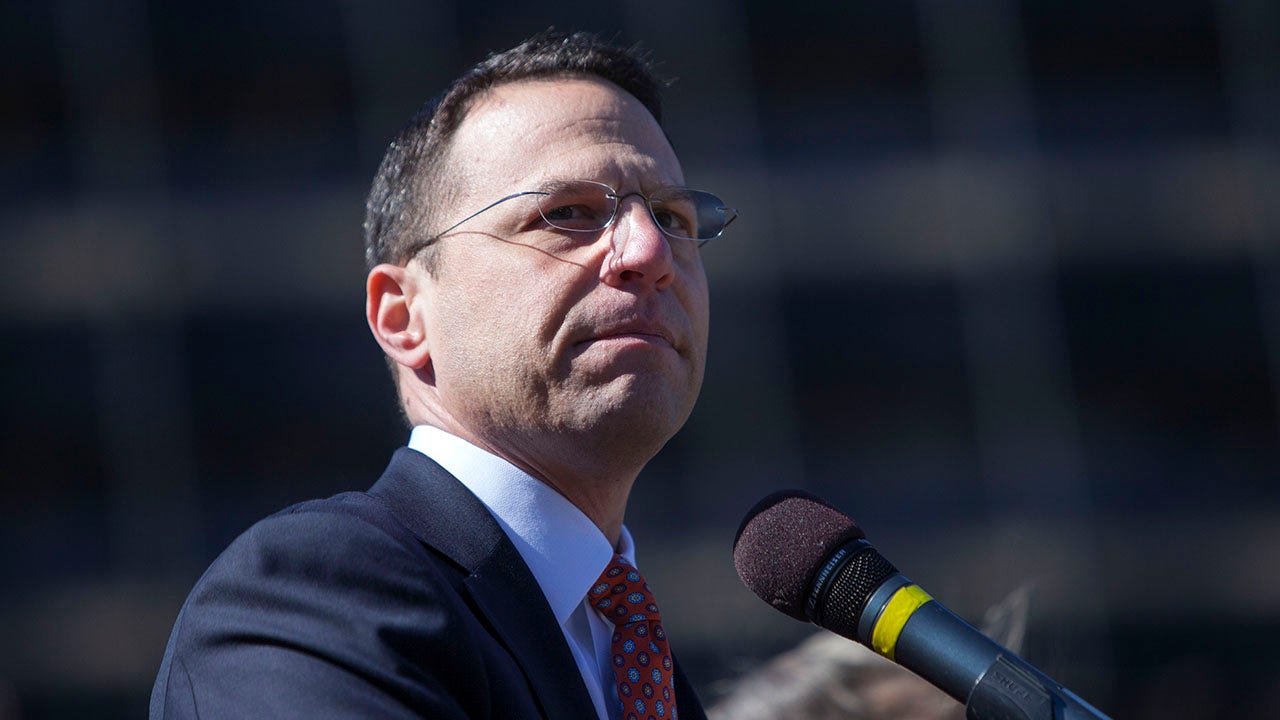 Pennsylvania attorney general Josh Shapiro will declare his candidacy for governor in the crucial northeast battleground state on Wednesday.

The two-term Democratic attorney general, known nationally for his legal efforts and cable news appearances late last year against then-President Trump’s unsuccessful moves to try and overturn his 2020 election loss in the Keystone State and a handful of other states, is running in 2022 to try and succeed term-limited Gov. Tom Wolf, a fellow Democrat.

The 48-year old Shapiro will formally kick off his campaign in a speech in Pittsburgh. The news was first reported by The Associated Press and confirmed by Fox News.

Shapiro for months has motioned toward making a run for governor. Thanks to the close working relationship he enjoys with Wolf, his roughly $2.7 million in his campaign coffers and the mounting speculation that he would run, Shapiro’s effectively cleared the Democratic primary field of any potential serious rivals.

A former state representative and chair of the Montgomery County commissioners in suburban Philadelphia, Shapiro won election as Pennsylvania’s top prosecutor in 2016 and was reelected last year by 4.5 points in the extremely competitive swing state. Trump carried Pennsylvania by just under point in the 2016 presidential election, but lost it by just over a point last November to now-President Biden.

After the election, Shapiro fought Trump’s repeated unfounded claims that the election was “rigged” due to “massive voter fraud.” He’s in the headlines again as he’s challenging in court the move by Republican state lawmakers for a “forensic investigation” in the 2020 election results in Pennsylvania. While Democrats control the governor’s office in Harrisburg, the Republicans hold majorities in the state legislature.

The Pennsylvania GOP has long targeted Shapiro, claiming he’s used the state attorney general’s office for political motives. And they point to his numerous legal battles — as he teamed up with other Democratic state attorneys general — to take the Trump administration to court. Some Republicans have also tried to link Shapiro to the rising murder rate in Philadelphia.

Shapiro also grabbed national attention for leading a major investigation into sexual abuse of children by the clergy in Pennsylvania’s Roman Catholic dioceses.

It’s unclear whom the 48-year old self-described progressive would face next year, as the field of declared and possible Republican gubernatorial candidates continues to expand.

The campaign for Pennsylvania governor will also coincide with the statewide race to succeed retiring GOP Sen. Pat Toomey, in what’s expected to be one of the most crucial, expensive, and bruising Senate battles in the 2022 midterm elections.

SULIMANIYAH, Iraq (AP) — Dara Qureshi scrolls through the contacts on his phone, each name an alias for activists across the border in neighboring Iran, where protests have been raging for two weeks. Qureshi, a member of one of many Iranian Kurdish opposition parties exiled in Iraq, responds to one of them, “Brwa,” who asks […]

WATERBURY, Conn. - Ian Hockley testified Tuesday that he was ridiculed online as a “party boy” and an actor...