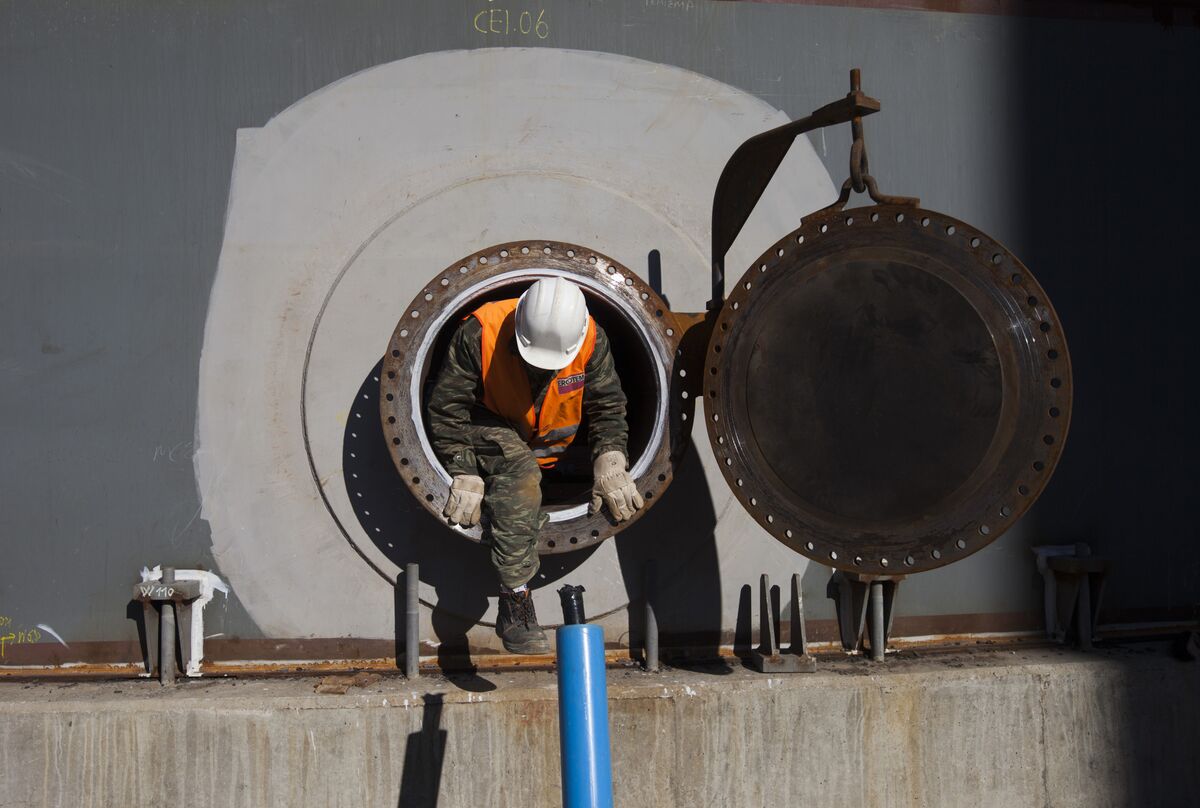 Vitol Inc. was suspended from doing business with Mexico’s state oil company after the world’s biggest independent oil trader paid just over $160 million to settle charges that it conspired to pay bribes in Latin America.

The trading arm of Pemex, as Petroleos Mexicanos is known, is imposing an informal temporary ban on doing business with Vitol, according to people with knowledge of the situation.

Vitol, a closely-held company based in Rotterdam, had no comment. Pemex didn’t immediately respond to a request for comment.

Last week, Vitol’s U.S. unit agreed to settle charges that it plotted to pay bribes in Brazil, Mexico and Ecuador, in some cases as recently as in 2020, and also attempted to manipulate benchmarks for fuel oil prices, according to a deferred prosecution agreement. In response, Ecuador’s state-owned oil company Petroecuador said it was excluding Vitol from its list of suppliers and customers.

Earlier on Thursday, President Andres Manuel Lopez Obrador said Mexico will investigate allegations that bribes were paid to Pemex officials. The payments were made between 2015 and 2020, according to the settlement. AMLO, as the president is known, took office in December 2018.

Analysts expressed skepticism that Mexico could carry out an effective probe into the allegations, but said AMLO may use them to target other energy traders.

“The capacity doesn’t exist, and honestly the political will doesn’t exist either,” said Duncan Wood, director of the Wilson Center’s Mexico Institute in Washington. “It plays directly into the hands of the president in his attacks on the private sector and particularly on foreign companies.”

Vitol made illicit payments through employees and intermediaries to Mexican officials in order to gain access to inside information, according to the prosecution agreement. The payments were made via fake consulting agreements using shell companies, it said.

— With assistance by Peter Millard, and Andy Hoffman

Next post Could The International Personal Finance plc (LON:IPF) Ownership Structure Tell Us Something Useful?