House Speaker Nancy Pelosi has warned that the US President Donald Trump could be impeached for a second time for his role in encouraging crowds of his supporters that stormed the US Capitol two days ago.

“If the president does not leave office imminently and willingly, the Congress will proceed with our action,” Pelosi wrote in a letter to members of the chamber on Friday.

Pelosi and Democratic Senate leader Chuck Schumer also have called on Vice President Mike Pence and the Cabinet to invoke the 25th Amendment to force Trump from office – a process for stripping the president of his post and installing the vice president to take over.

But President-elect Joe Biden did not endorse the effort to remove Trump from office and insisted that the matter was up to Congress.

“If we were six months out, we should be doing everything to get him out of office. Impeaching him again, trying to evoke the 25th Amendment, whatever it took,” Biden said in remarks in his home state of Delaware. “But I am focused now on us taking control as president and vice president on the 20th and to get our agenda moving as quickly as we can.”

Earlier on Friday, Pelosi revealed in a separate letter that she had spoken to the top United States military commander about taking precautions to ensure Republican President Donald Trump cannot initiate hostilities or order a nuclear attack in his remaining 12 days in office.

The extraordinary development came two days after Trump exhorted thousands of supporters to march on the US Capitol in Washington, DC, prompting a chaotic scene in which crowds breached the building, sent legislators into hiding and left a police officer and four others dead in their wake.

Pelosi said in the letter she discussed “available precautions for preventing an unstable president from initiating military hostilities or accessing the launch codes and ordering a nuclear strike” with Mark Milley.

“The situation of this unhinged president could not be more dangerous, and we must do everything that we can to protect the American people from his unbalanced assault on our country and our democracy,” Pelosi said.

Pelosi told members she had gotten assurances from Army General Milley, the chairman of the Joint Chiefs of Staff, that there are safeguards in place in the event Trump tried to launch a nuclear weapon, according to a source who was listening to the call.

While US presidents have access to the codes needed to fire nuclear weapons 24 hours a day, no top military or national security official has expressed any concern publicly about Trump’s mental state with regard to nuclear weapons.

Milley’s office said Pelosi had initiated the call and that the general “answered her questions regarding the process of nuclear command authority”.

Democratic legislators have drafted articles of impeachment for Trump for “inciting violence” on the Capitol and called for the use of the 25th Amendment, which allows the president’s cabinet and vice president to remove him from office if he is unable to discharge his duties.

US media reported that articles of impeachment could be introduced by House Democrats on Monday.

Republican legislators were initially firm in their rebukes of Trump following the Capitol chaos, but some have softened their tones after the embattled president released a video with a reconciliatory tone on Thursday evening, in which he denounced the violence and acknowledged the incoming administration of President-elect Joe Biden.

The 25th Amendment, which has never been used, is widely considered to only function if the president is incapacitated, or has gone rogue.

Vice President Mike Pence would have to agree to its use, along with a majority of the president’s cabinet. Trump would be able to dispute its use in a letter to Congress, which would ultimately decide.

Pence, who affirmed Biden’s election victory on Wednesday after rioters breached the Capitol, does not appear likely to agree to the amendment’s use.

A second Trump impeachment – he was previously impeached in 2019 for allegations he solicited foreign interference in the 2020 election – would be an unprecedented move, and would require a quick process for his removal before January 20, when Biden is set to take office.

President-elect Joe Biden has blamed Trump for inciting Wednesday’s violence but has made clear he will not weigh in on impeachment.

Some Republican senators have voiced their opposition to Trump’s removal via impeachment, which could result in him being barred from holding public office.

Senator Lindsey Graham, a Trump ally, said impeachment “in the last days of the Trump presidency” would “do more harm than good”.

As President @realDonaldTrump stated last night, it is time to heal and move on.

If Speaker Pelosi pushes impeachm ent in the last days of the Trump presidency it will do more harm than good.I’m hopeful President-elect Biden sees the damage that would be done from such action.

Still, some Republicans have signalled they are open to impeachment.

Republican Senator Ben Sasse told CBS News on Friday if the House of Representatives “come together and have a process, I will definitely consider whatever articles they might move.” 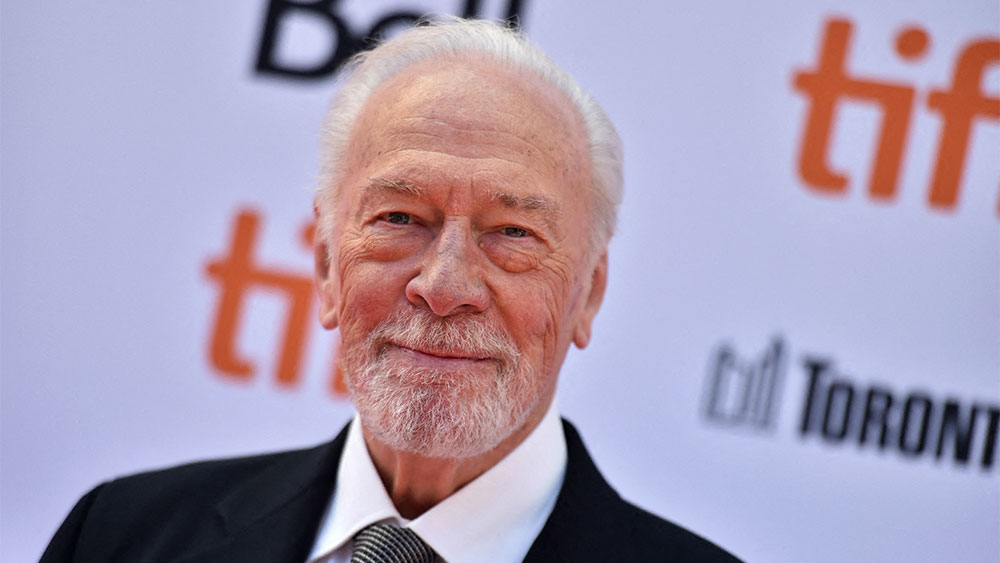 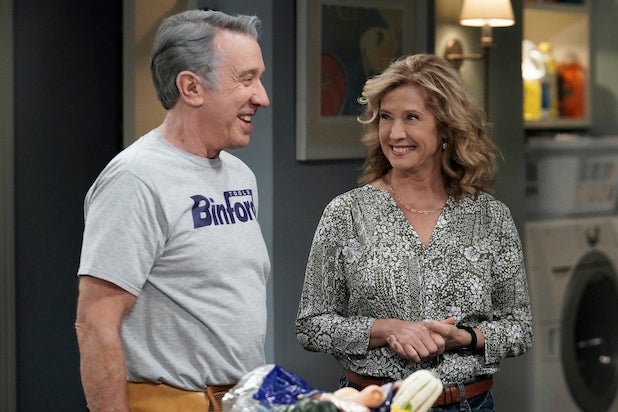