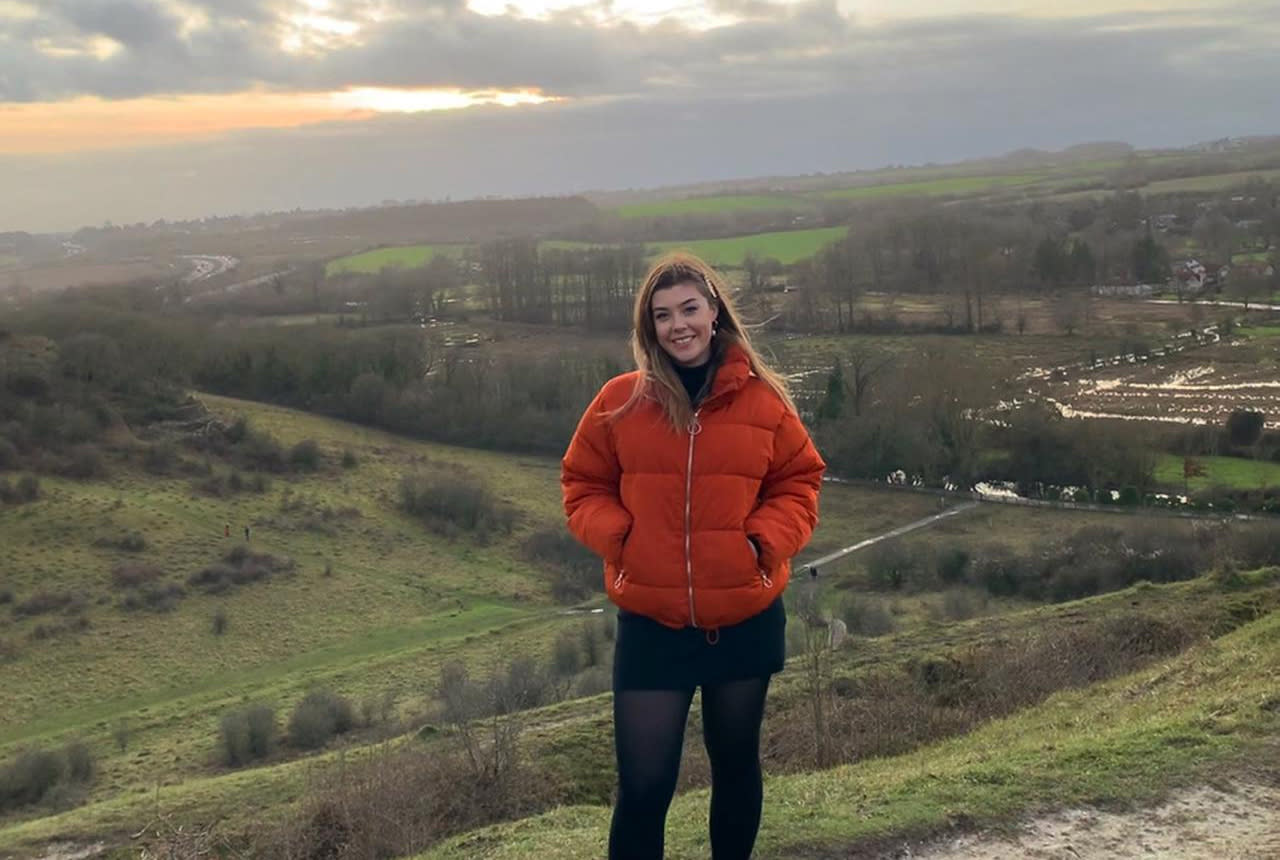 LONDON (AP) — British fashion school graduate Phoebe St. Leger’s dream of landing a job at a design label is on hold. Like many others in the global Class of 2020, the pandemic is clouding her career ambitions.

The coronavirus forced the cancellation of her university graduating class’s final-year fashion show, removing the chance to show her knitwear collection to people in the industry, some of whom might have liked her work enough to offer her a job.

Instead, St. Leger, 22, returned to her family home in Winchester, southern England, and submitted her classwork online. She has applied for about 40 jobs and received only rejections.

“All the jobs have all dried up – everywhere,” she said. She knows graduates from previous years who have been fired or furloughed and is prepared to get a job at a bar. “It’s still hard to be hopeful when you’re not seeing anyone doing well at the moment.”

Around the world, young people armed with new degrees, diplomas and professional qualifications are struggling to enter the workforce as the pandemic pushes the global economy into recession. COVID-19 has thwarted hopes of landing first jobs – important for jumpstarting careers – as employers cut back graduate recruiting plans or even revoke job offers.

The latest U.S. job numbers Friday underscored the murky outlook: 1.8 million jobs were added in July, a sharp slowdown in employment growth from the month before. It means the world’s biggest economy has regained just 42{09c3c849cf64d23af04bfef51e68a1f749678453f0f72e4bb3c75fcb14e04d49} of jobs lost to the coronavirus.

The wave of delayed employment will ripple out through the economy, says Brian Kropp, chief of HR research at consultancy Gartner.

Many grads will have student loan debts they won’t be able to start paying off until they find a job, he said.

“If you can’t get an entry level job today, that means that you don’t move out of your parent’s house, you don’t develop real work experience, you don’t buy your first home until later, and you don’t get married until later.”

Michael Welch, 22, has been scouring LinkedIn, Monster and Indeed for postings and connections after earning a University of Connecticut engineering degree. He hadn’t planned to start his job search until after graduation.

“That plan was disrupted because I was planning to go into a good job market,” he said. “Suddenly I was in one of the worst job markets in recent history.”

Welch, who moved back home with his parents, worries about online interviews and starting a job remotely.

“Remote jobs are great for someone who doesn’t have to commute and already has a job,” he said. But “for someone entering the job market it is a scary prospect. It’s difficult to learn technical skills when you’re in a remote setting.”

Noah Isaak, a 2019 grad and newly certified teacher, has been applying for jobs in the Chicago public school system and has done a few interviews but they didn’t lead anywhere. Most of the people he knows from his program are having trouble, too.

“I’m stressed,” said Isaak, 23. “Nothing is really going how we expected it to go. It’s comforting that it’s not a personal flaw and other people are going through the same struggle. But it is difficult not knowing.”

One important long-term effect for young graduates who take longer to find good first jobs is lower pay over the course of their careers, experts said.

Someone who takes a year or more to find their first job lags behind their peers when it comes to promotions and also competes with younger people who come on to the job market later.

Graduate job vacancies for July are down from the previous year in 10 countries, according to Adzuna, a job postings search engine. Britain, India and the Netherlands have seen the biggest declines, with postings down by more than half from a year ago, but other countries including Austria, Australia, Brazil, and France are also seeing double digit percentage drops.

Graduate jobs are expected to shrink in 21 countries, with most unlikely to recover next year, according to a separate report by Britain’s ISE.

Maria Jose Casco, a newly qualified doctor, hasn’t found work after graduating in Ecuador in April. Casco, 24, said she’s been searching for health-related jobs as well as work in other industries.

Even though the pandemic means more need for health services, she found employers aren’t hiring for full time jobs.

“They’re looking for temporary staff they can easily fire,” Casco said. She and her husband are living off savings and his $480 monthly salary and, like others, are considering emigrating. “Because there is no future, many of my colleagues are looking at the possibility of leaving Ecuador.”

The pandemic is compounding problems for young people in countries plagued by chronic economic instability.

Two years after graduating with from Zimbabwe’s Midlands State University, 24-year old Emmanuel Reyai is no closer to his goal of getting a job related to his degree in local governance. His search is stymied by both the African country’s economic collapse and the coronavirus outbreak.

“I have applied more than 40 times – nothing,” he said, clutching a plastic folder containing his academic certificates.

More than two thirds of Zimbabwe’s population, including university grads, get by on informal trade such as street hawking. Reyai initially resold cooking gas from a shack in his poor Harare neighborhood but the local council razed it after the outbreak. Now he makes and sells peanut butter around the city.

“There are no hopes of getting a job,” said Reyai. “I have tried all I can to apply for jobs but the situation is not getting any better. It is actually getting worse.”

In Indonesia, Clara Karina, 25, graduated in January with an accounting degree from a well-known business and finance school in Jakarta.

She wanted to work as a civil servant but applied for jobs at private firms as the government froze recruitment. Only three of 20 companies replied to her applications. Two turned her down and the third is in progress.

For some, there are happy endings.

In China, 23-year-old Li Xin graduated this summer with a statistics degree but had started looking for a job in January – just as the pandemic forced many companies to suspend operations. She encountered apparent scams from companies hiring for finance and IT jobs that wanted hefty “training fees.”

Some classmates found banking jobs thanks to their connections. Others without ties ended up in industries unrelated to their degrees. Several are doing tutoring jobs, and Li found one herself but lasted just a week.

She felt hopeless but also realized everyone has it hard.

“I’d sit in the subway, seeing the people come and go around me, and I’d suddenly feel that it wasn’t easy for anyone,” Li said.

Eventually, Li landed a data analysis job in her hometown near Beijing that started this month. More than half her class, though, have yet to find jobs. 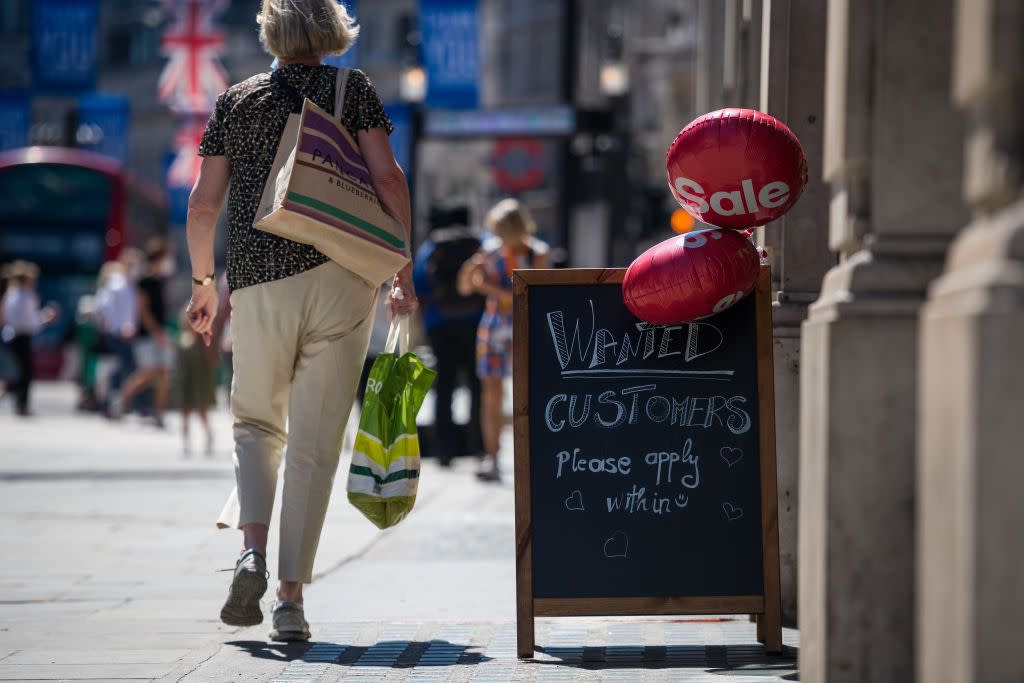 Previous post Can the Finance Industry Be Trusted This Time? 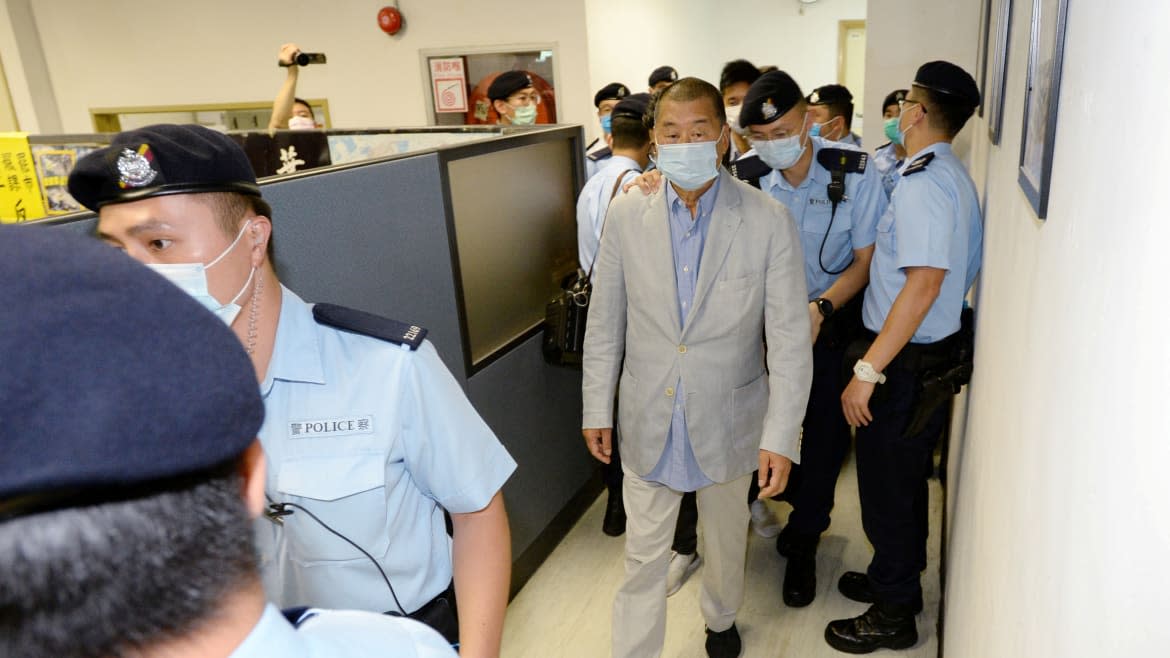 Next post Jimmy Lai, Hong Kong Media Mogul Who Met With Pompeo and Pence, Arrested for ‘Collusion With Foreign Forces’