Paloma Faith says her comments about raising her daughter without gender were misunderstood – and she was simply trying to protect her privacy.

The Upside Down singer – who became a mother in 2016 – said in 2018 “I don’t differentiate gender because I don’t believe you should to a young child.”

Faith, 38, has now told the Radio Times: “I was misunderstood – the media reported that I wasn’t dictating gender stereotypes.

“True, I don’t encourage gender rigidity with toys, but really, I was traumatised by the birth and protective of our privacy.

“I wanted her to develop into herself before the world decided who she was. I felt like a lioness. She makes me look at the world in a way I’ve neglected for a long time.”

In 2019 she said she kept her child’s toys limited to avoid gender stereotypes.

She said her daughter played with:  “Play-Doh. And gardening — watering the plants, sowing the vegetables and sunflowers.”

Faith recently revealed the gender of her daughter in a candid interview about motherhood with Giovanna Fletcher’s Happy Mum Happy Baby podcast.

Faith – who became a parent with her longterm partner, French artist Leyman Lahcine – said she felt it a responsibility to return to work after becoming a mother, despite experiencing ‘Mum guilt’.

Read more: Paloma Faith’s comments about ‘The Voice’ come back to haunt her

The musician and actress said that although she feels she is“taking something away” from her daughter by doing so, “I’ve started trying to feel differently about that, and I’ve started also, I think this is really important that working mums do this, but I’ve started to come home and talk about why I love my work today.

“And I think it’s important for her to hear what I did and why it makes me happy.” 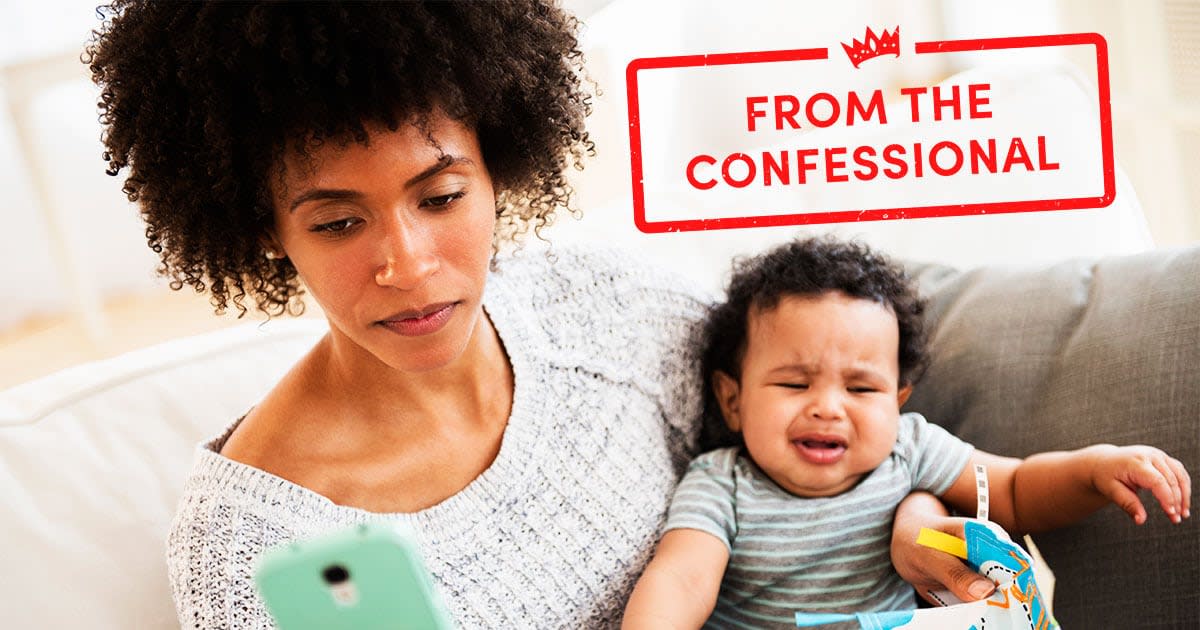 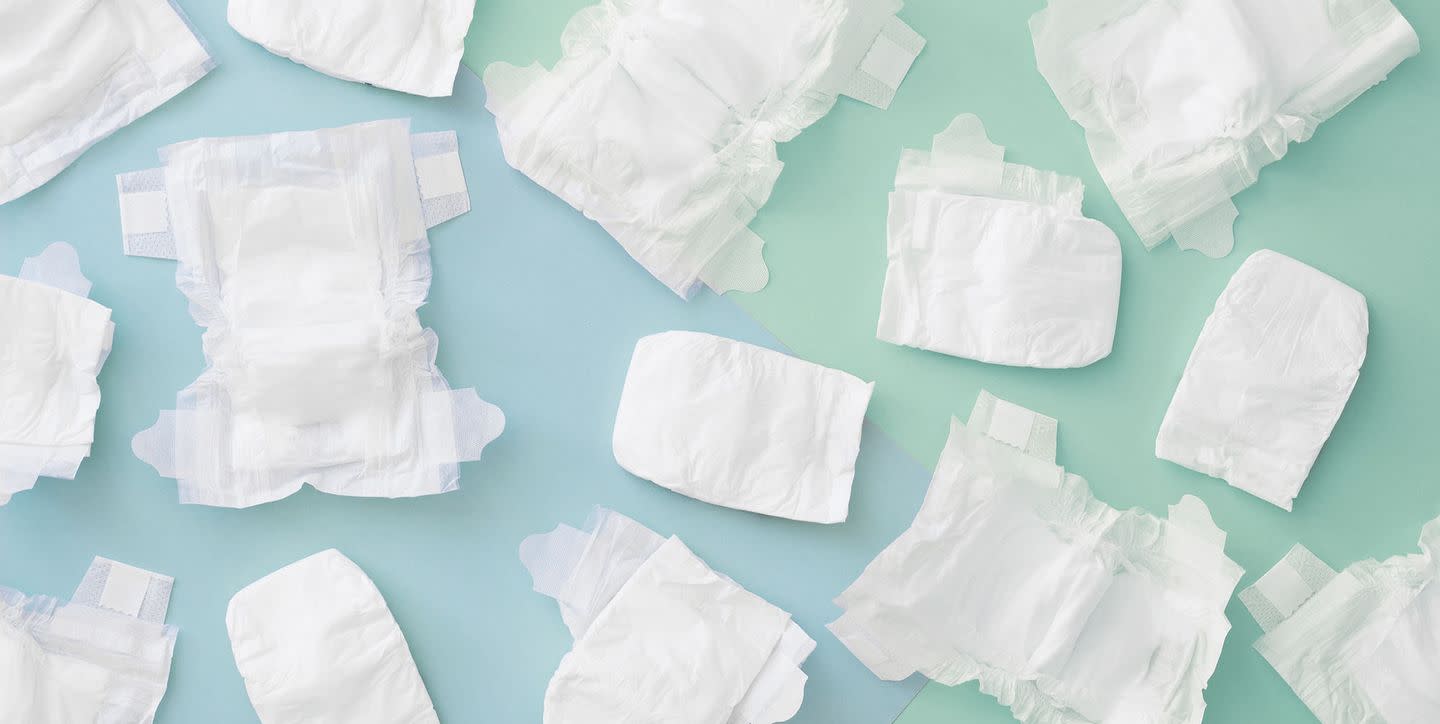 Pregnancy Week by Week While there are several stages of pregnancy, the first trimester is the only one that begins without you knowing you’re about to be pregnant and ends with you experiencing common symptoms, like nausea and vomiting, that leave you with little doubt.  Of course, every pregnancy is different, but a healthy pregnancy […]

Sonoran McDowell Preserve We had many beautiful walks this weekend. Mainly because it warmed up. I was able to walk...

Hi everyone, I hope you’re doing well. On the 1st Wednesday of February we celebrate World Read Aloud Day, founded by LitWorld thirteen...

All around the world people have evocative terms for particularly heavy rain. What is interesting about the English version is...

The last few years have led me to write about growing into the next year. I personally look forward to...

Are you looking for an entertaining and informative podcast to listen to that covers diabetes-related topics? Look no further than...