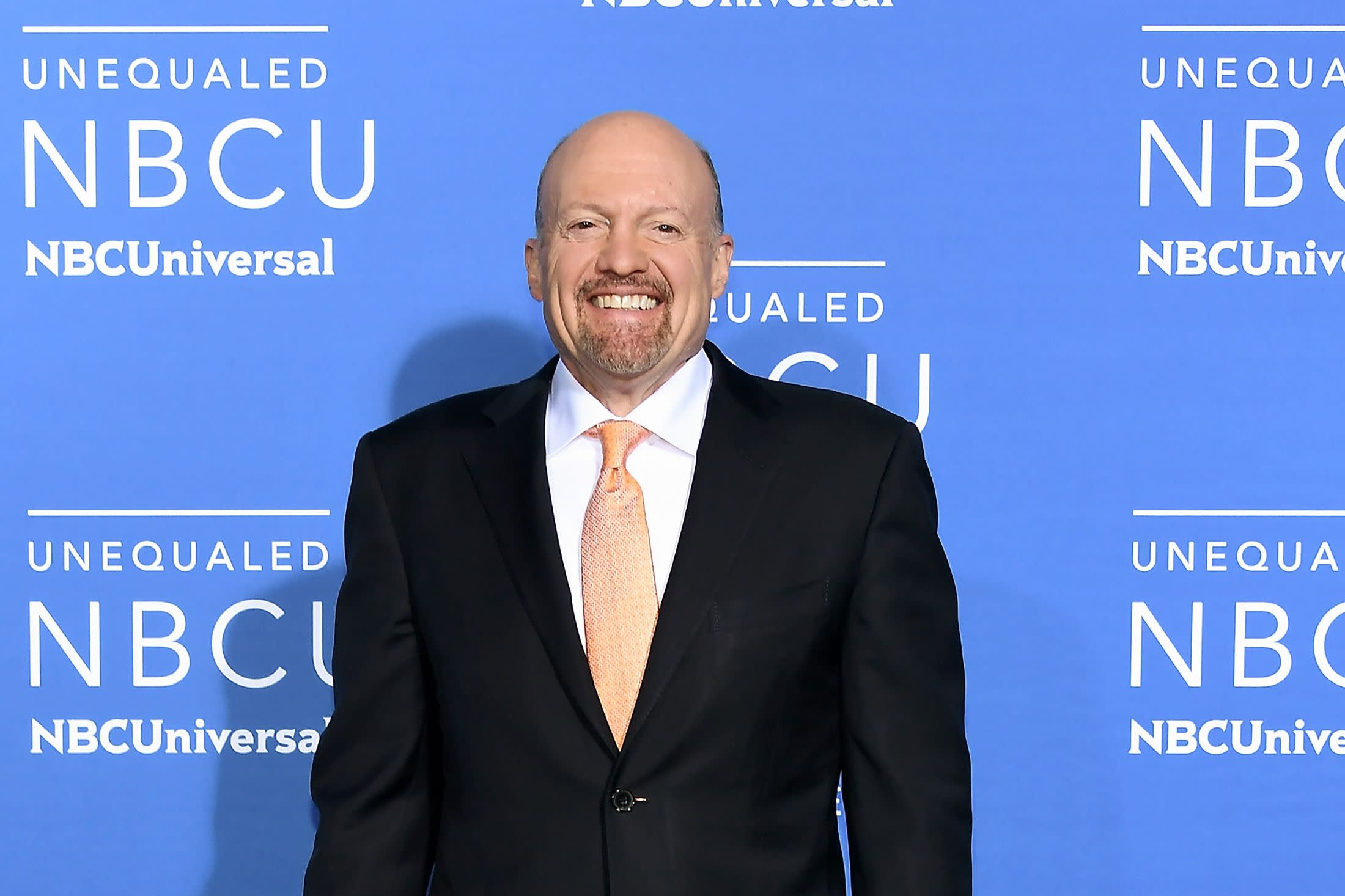 The loan was included in documents released by the federal government on Monday chronicling the $669 billion Paycheck Protection Program. A spokesman for TheMaven Inc., which acquired TheStreet in 2019 for $16.5 million, said that for “ease-of-process” reasons the borrowing was taken out under TheStreet’s name, but that it was for the entire consolidated company, which owns media properties such as Sports Illustrated.

Cramer, who still supplies content to TheStreet under a deal that followed its acquisition by TheMaven, has been critical of how banks handled the Paycheck Protection Program. In April, he slammed financial institutions for approving loans to larger companies than should have been allowed. A spokesperson for CNBC, where Cramer hosts a TV show, declined to comment.

Bloomberg News, part of Bloomberg LP, competes with both TheStreet and CNBC in providing financial news.

In June, TheMaven forecast that sales would be more than $115 million this year. It first disclosed that it was taking out the loan in a filing in May.

Another news outlet, Axios, which covers finance, government and politics, returned its loan from the Small Business Administration’s stimulus program after it became public.

Other media businesses have tapped the loans, including the Daily Caller News Foundation, the organization that backs the Daily Caller conservative news site. The loan has helped offset “the more difficult funding environment for our foundation,” a representative said.

(Updates with CNBC declining to comment in third paragraph.) 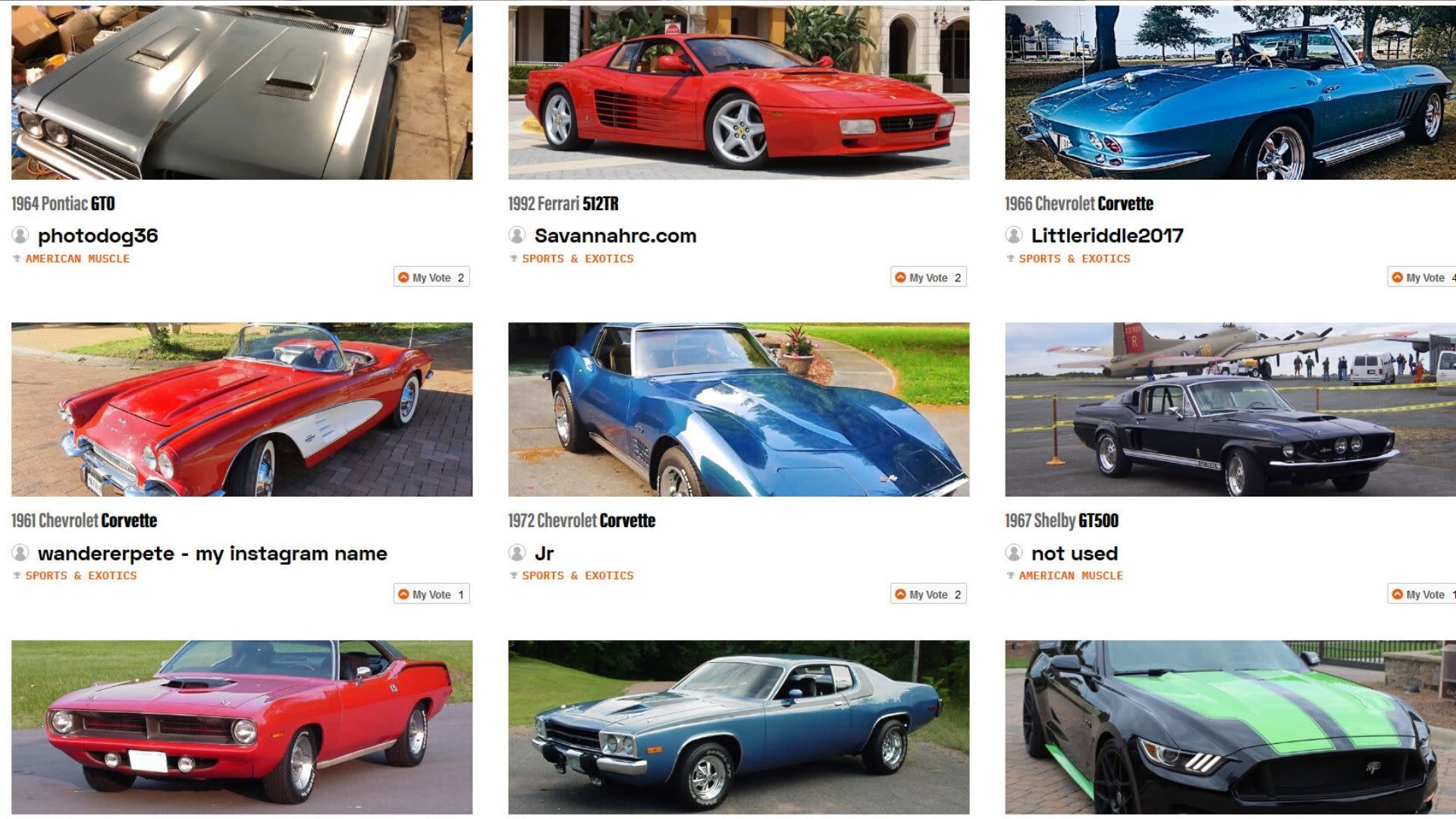