Organigram (OGI.TO)(OGI) does not expect to show meaningful growth in non-medical cannabis sales until fiscal 2021. The grim projection follows a quarter marked by product write-downs, a wider-than-expected loss, and a missed opportunity to sell larger containers of cheaper pot to consumers stuck at home during the COVID-19 pandemic.

The Moncton, N.B.-based cannabis producer missed analyst expectations in its third quarter as a reduced workforce delayed the launch of the company’s first value-priced pot products, weighing on sales as bargain-seeking consumers purchased from rivals.

“We anticipate it will take until Q1 fiscal 2021 before there is the potential of Organigram to reflect any meaningful incremental sales from the adult-use recreational market,” CEO Greg Engel told analysts on a post-earnings conference call on Tuesday.

“There’s no question it’s been a challenging time for the Canadian cannabis industry, and the pandemic certainly exacerbated some of our own challenges in Q3.”

The company brought in $18.0 million in net sales in its latest quarter, down from $24.8 million a year earlier, and down from the $23.2 million in the previous quarter. The weaker revenue was attributed to lower sales volumes and a lower average selling price, as well as $3 million in returns and price adjustments for “slow-moving aged product.”

The company said it wrote off $19.3 million worth of unsaleable inventory, wrote down $2.7 million in inventory due to declining prices, and incurred $7.9 million in charges related to a reduced workforce due to COVID-19. Organigram also booked $37.7 million in fixed asset impairments during the quarter due to the expected underutilization of its Phase 4C expansion at its Moncton campus.

Analysts polled by Bloomberg expected the company to report $22.2 million in revenue and negative adjusted EBITDA of about $93,000.

“The priority for us has been protecting the health and safety of our employees,” Engel said in a news release on Tuesday.

“This prioritization led to a significantly reduced workforce which contributed to a number of product launch delays, including our initial large format value offering, which affected opportunities to potentially capture significant market share and sales in dried flower, the largest product segment of the recreational market.”

“The financial impacts on Organigram’s quarterly results were steeper than we had anticipated,” Canaccord Genuity analyst Matt Bottomley wrote in a research note on Tuesday.

Organigram recently eliminated 220 positions, about 25 per cent of its workforce, citing the COVID-19 pandemic and “continuing evolution of the Canadian cannabis industry.” That followed the temporary layoff of about 400 employees in April. The company said on Tuesday that it believes it has “right-sized the business.”

Organigram said it had about $78.2 million in cash and short-term investments as of July 17. 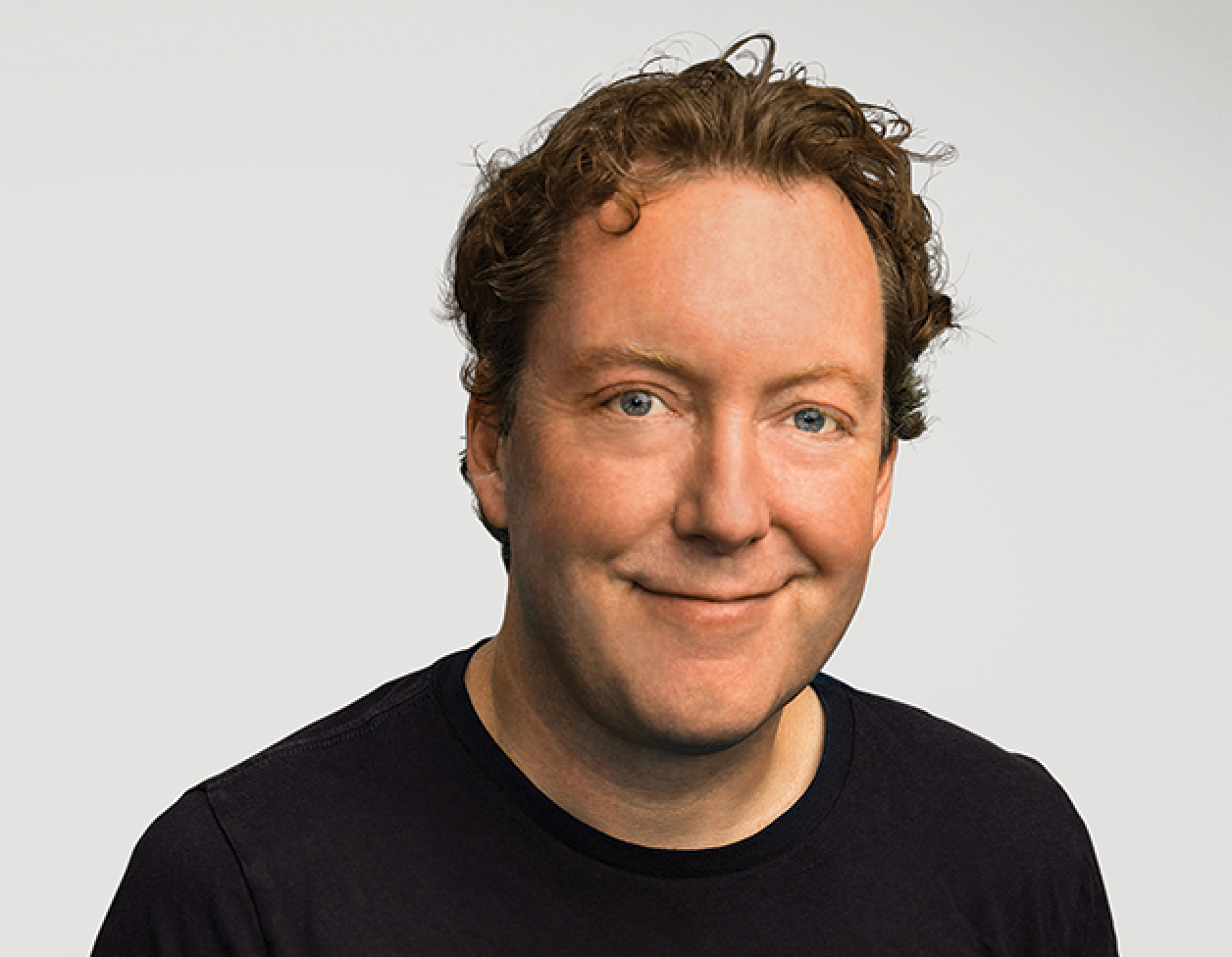 Next post How to Build a Business in Blockchain