The measure, which includes a ban on the sale and transfer of high-capacity magazines, was due to take effect Thursday, but Harney County Judge Robert Raschio blocked it on Tuesday, just hours after a federal court ruled in favor of the law.

The Oregon Department of Justice argued in an urgent filing that Raschio got it wrong.

“Magazine capacity restrictions and permitting requirements have a proven track record: they save lives!” Attorney General Ellen Rosenblum said in a statement. “We are confident the Oregon Constitution — like the Second Amendment of the U.S. constitution — allows these reasonable regulations.”

It also bans the sale, transfer or import of magazines over 10 rounds unless they are owned by law enforcement or a military member or were owned before the measure’s passage. Those who already possess high-capacity magazines can only have them in their homes or use them at firing ranges, in shooting competitions or for hunting as allowed by state law after the measure takes effect.

It would also close a federal loophole that allows gun transfers to proceed if background checks cannot be completed quickly.

On Tuesday, U.S. District Judge Karin Immergut delivered an initial victory to proponents of the measure, issuing a decision allowing the ban on the sale and transfer of high-capacity magazines to take effect Thursday. She also granted a 30-day delay before the law’s permit-to-purchase mandate takes effect, but did not quash it entirely as gun rights advocates had wanted.

But hours later, the Harney County judge put the law on hold. In that case, Gun Owners of America Inc., the Gun Owners Foundation and several individual owners alleged that Measure 114 violates Oregon’s Constitution and sought to have it blocked while that question is decided.

Gun sales and requests for background checks soared in the weeks since the election because of fears the new law would prevent or significantly delay the purchase of new firearms under the permitting system.

Multiple gun rights groups, sheriffs and gun store owners have sued, saying the law violates Americans’ right to bear arms. All of those lawsuits were filed in federal courts except for the one in Harney County, a gun rights group said late Tuesday.

“We are, of course, deeply troubled by the ruling that came out of the Federal Court today. We are also grateful for the opposing ruling from the Harney County Judge this afternoon,” the Oregon Firearms Federation wrote. “But no matter what, there is a long way to go.”

Measure 114′s fate is being carefully watched by both advocates on both sides of the issue because it is one of the first new gun restrictions after the U.S. Supreme Court in June struck down a New York law limiting the carrying of guns outside the home.

That decision signaled a shift in how the nation’s high court will evaluate Second Amendment infringement claims, with the conservative majority finding that judges should no longer consider whether a law serves public interests like enhancing public safety, and instead weigh only whether the law is “consistent with the Second Amendment’s text and historical understanding.” 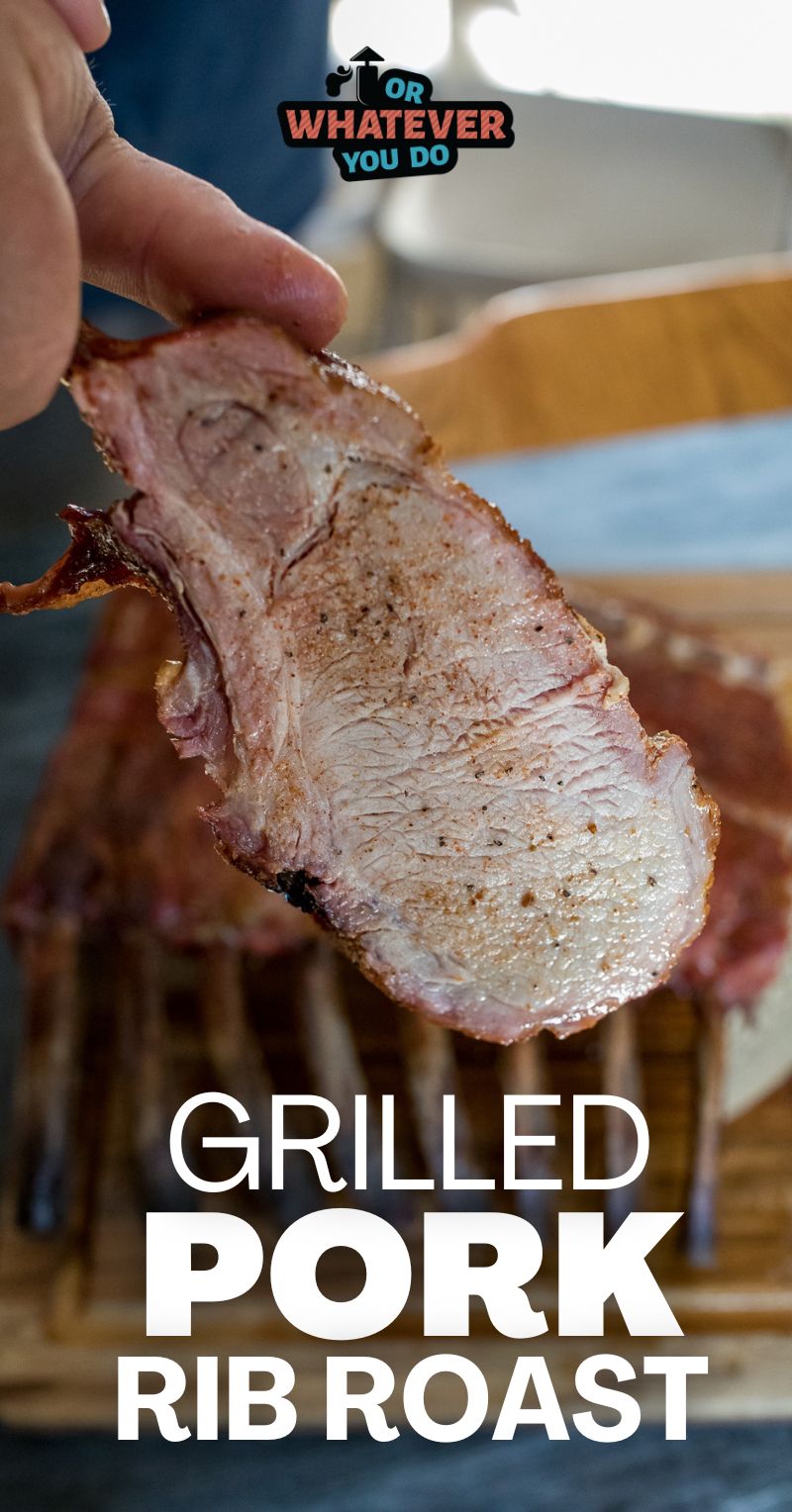 Previous post Grilled Rack of Pork – Or Whatever You Do