One in five small firms in the UK have been forced to cut staff amid a split in performance expectation, the Federation of Small Businesses (FSB) reports.

In its Q2 Small Business Index (SBI), it shows a rise in finance applications along with approval rates following the success of the government’s Bounce Back Loan Scheme (BBLS).

The FSB hailed the success of the BBLS, which facilitated more than 1 million loans to small firms but called for a “guarantee that firms won’t have to start making repayments” until they’re turning a profit.

FSB chairman Mike Cherry said: “The majority of small business owners have benefitted from the government’s emergency support measures but many have not. We urgently need to see the Treasury outline how it intends to support those who have been left out, not least company directors and the newly self-employed.”

Cherry urged for additional help for companies being forced to stay closed while others reopen: “We have to avoid a scenario where those who’ve received support are able to navigate choppy economic waters over the months ahead while others are left to sink.”

Cherry added: “There was a lot to welcome in the chancellor’s summer statement where efforts to increase job creation and retention are concerned.

“Government at all levels should do more to help small firms putting protective measures in place. In England, they’ve had to absorb the costs of making their premises safe for reopening.

“Enabling them to reclaim expenses linked to these measures and access face coverings easily will help to keep our high streets safe.”

Speaking on lockdowns he said, it was “important that affected firms are not left stranded without support,” and that new local authority powers should be exercised sensibly and where required councils should have the “freedom to draw on funds” to support small firms.

The FSB study, which surveyed 1,486 small firms at the end of June 2020 covers a range of economic indicators including: small business confidence, employment and wages, exports, productivity, spare capacity, finance and investment. 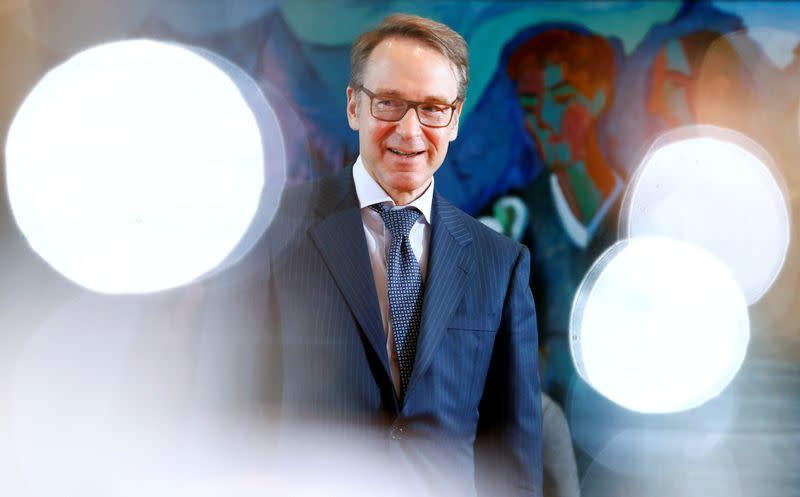