ALBANY, N.Y. (AP) — Republican election officials around New York refused to process absentee ballots amid a court challenge earlier this week, but then began opening and scanning the ballots after a warning from the state attorney general, officials said.

The resistance revolves around a pandemic-era rule that allows absentee ballots to be prepared for counting before Election Day, which was challenged by members of the Republican and Conservative parties. Commissioners in New York used to open and scan absentee ballots after the election, leading to official counts being delayed sometimes for weeks as lawyers challenged individual ballots for alleged irregularities.

Nationwide, there have been more than 100 lawsuits filed this year around the Nov. 8 elections. The legal challenges, largely by Republicans, target rules for mail-in voting, early voting, voter access, voting machines, voting registration, the counting of mismarked absentee ballots and access for partisan poll watchers.

Though the Republicans prevailed in the trial-level court, an appeals court put a temporary hold on the ruling after the Democrats in control of state government appealed. The Appellate Division of state Supreme Court in Albany will hear oral arguments Tuesday, one week before Election Day.

Republicans cited guidance from the State Board of Election that the judge didn’t explicitly direct counties to start counting ballots again and that to open the ballots would effectively give the state the result they were seeking on appeal before a decision was made.

Republicans also argued that they didn’t get a chance to weigh in on the court’s order, issued by state Appellate Division Associate Justice John Egan.

“I don’t know this particular judge but maybe he’s the one being partisan,” said Haight. “If being correct on a legal issue is Republican, I’ll be Republican all day long.”

But Czarny and other Democrats expressed concern that Republican election officials in New York were defying a court order at a time of national GOP efforts to sow confusion among voters and toss ballots.

“It’s still very concerning that it even went this far,” Czarny said.

Czarny said local boards were behind but “that doesn’t mean we can’t catch up. We have until Election Day.” 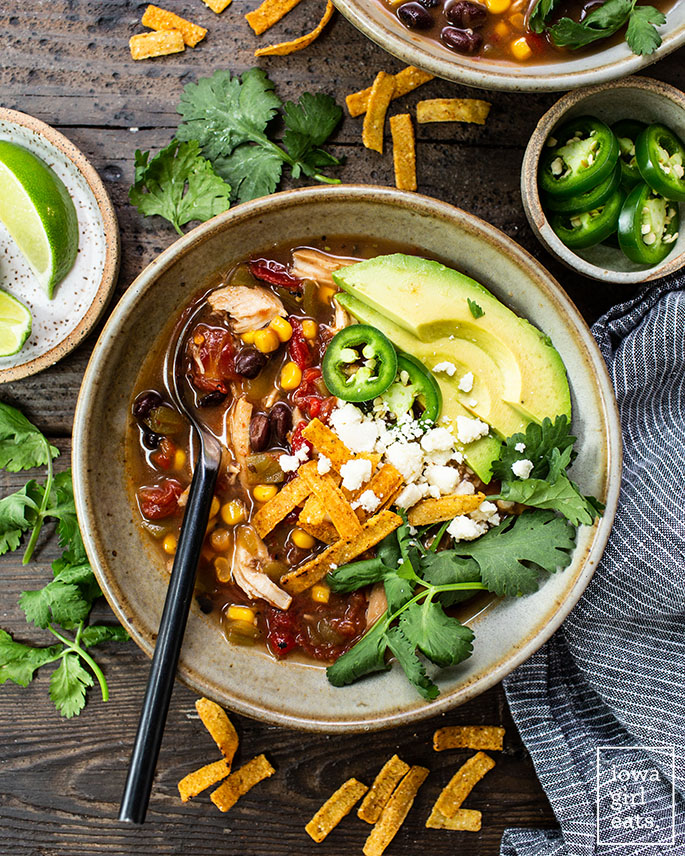 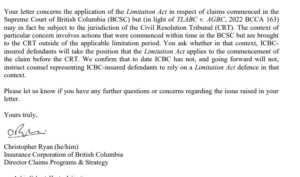