Wayne Stenehjem, 68, was found unresponsive at his home and died unexpectedly last Friday following his hospitalization. A cause of death has not been made public.

Stenehjem’s body was brought to the Event Center in a procession of nearly 150 vehicles — most of them law enforcement vehicles from across North Dakota, all with lights flashing.

Sister Peggy Stenehjem-Titus gave the eulogy for her brother, saying he taught her the importance of integrity, honesty and strong moral principles, the Bismarck Tribune reported.

Stenehjem spent 24 years in the Legislature before being elected attorney general in 2000, then winning five more times. In that long career, he supported an overhaul of North Dakota’s court system, laws against domestic violence, consumer protection measures and legislation to keep North Dakota’s government meetings and records open to the public.

He announced last month he would not seek another term. He said he wanted to spend more time traveling and with his family. He echoed concerns from several other retiring politicians about an increase in vitriolic social media criticism of politicians.

Copyright 2022 The Associated Press. All rights reserved. This material may not be published, broadcast, rewritten or redistributed. 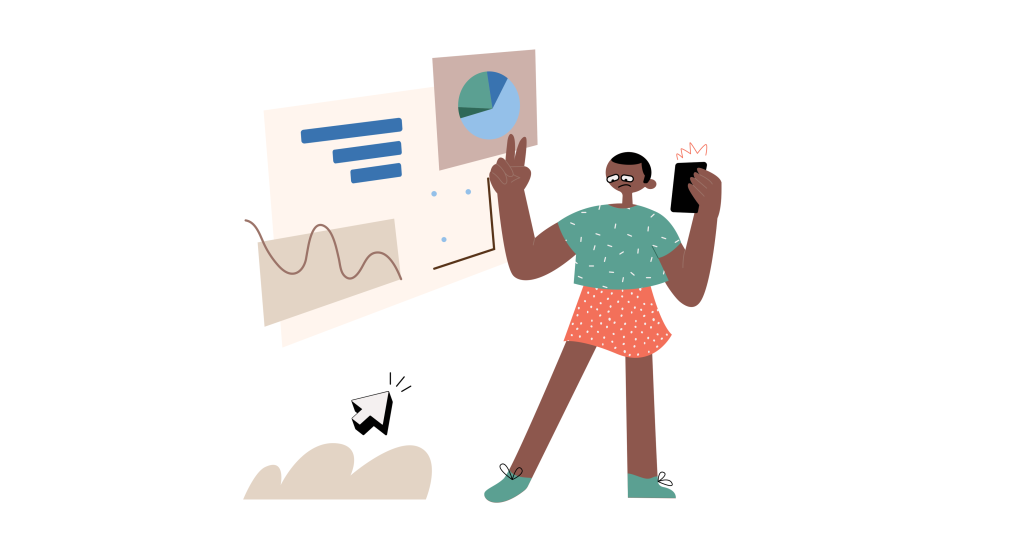 Previous post How Outsourcing Financial Busywork Can Save Your Business Money 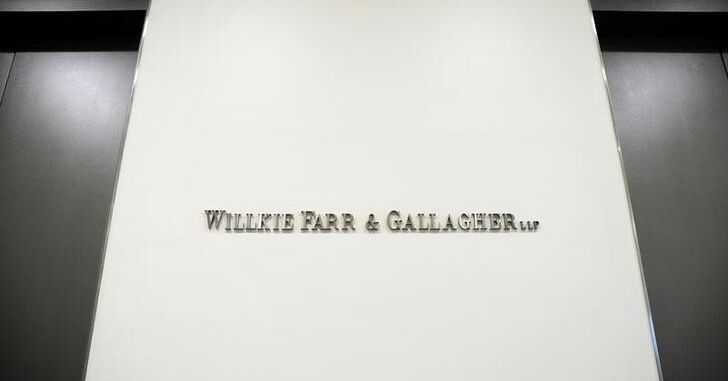