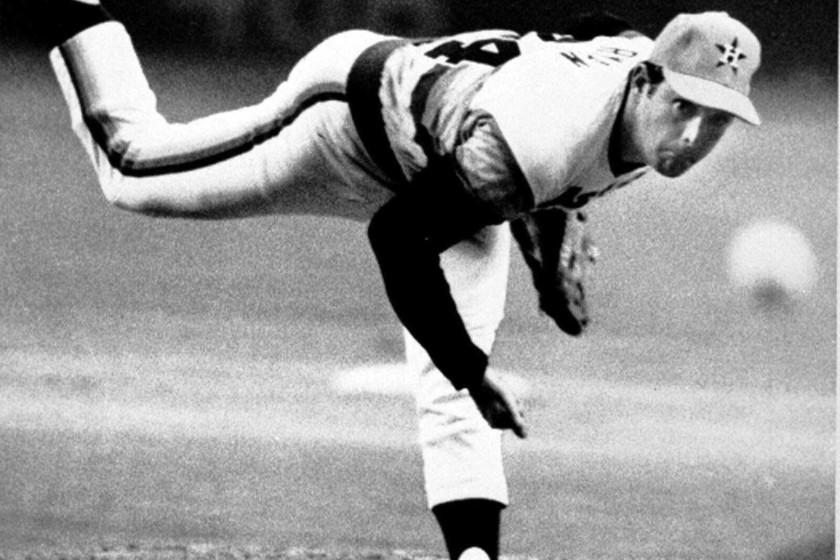 Nolan Ryan, 38, of the Houston Astros becomes the first pitcher in major league history to strike out 4,000 batters on this date in 1985 when he fans outfielder Danny Heep of the New York Mets in the sixth inning at the Astrodome.

Ryan, who pitched for the Astros for nine of his 27 seasons, is still the all-time leader in strikeouts with 5,714, and also the most for one season — 383 in 1973. His seven no-hitters are also tops in the major leagues.

“There is no pitcher like Nolan Ryan,” said Philadelphia Phillies Hall of Fame third baseman Mike Schmidt. “No one has his combination of fastball and curve.”

1914 — George Herman “Babe” Ruth, 19, makes his major league debut for the Boston Red Sox when he pitches seven strong innings against the Cleveland Naps to pick up a 4-3 victory at Fenway Park. Ruth scatters five singles in the first six innings and is lifted for a pinch-hitter in the seventh after he gives up two runs on three hits and a sacrifice in the top half of the inning.

1950 — Red Schoendienst of the St. Louis Cardinals hits a home run in the top of the 14th inning at Comiskey Park in Chicago, and the National League goes on to a 4-3 win in the All-Star game. Ralph Kiner of the Pittsburgh Pirates sends the Midsummer Classic into extra innings for the first time with a home run in the ninth. The victory is the NL’s first since 1944 and its first in an American League park. It is also the first All-Star game to be nationally televised.

1967 — Tony Perez, an emerging young star with the Cincinnati Reds, drives a pitch from Jim “Catfish” Hunter of the Oakland A’s over the fence at Anaheim Stadium in the 15th inning that propels the National League to a 2-1 win in the longest game in All-Star history. Perez had entered the game in the 10th inning, replacing third baseman Dick Allen of the Phillies. He strikes out against Hunter in the 12th inning but launches the game-winner to deep left field three innings later.

1979 — Renaldo Nehemiah of the United States sets a Pan American Games record in the 110-meter high hurdles in a time of 13.20 seconds at Sixto Escobar Stadium in San Juan, Puerto Rico, where he outruns Alejandro Casanas of Cuba for the gold medal. Casanas finishes in 13.46, a stride ahead of American Charles Foster, who is timed in 13.56.

1981 — At a meet in Oslo, Norway, Britain’s Sebastian Coe breaks his world record in the 1,000-meter run in a time of 2 minutes, 2.18 seconds. Following Coe’s performance, seven runners shatter the three-minute, 51-second barrier in the mile led by Britain’s Steve Ovett at 3:49.25. Steve Scott of the United States finishes third and sets an American record of 3:49.68.

1993 — Alain Prost drives to his 50th Formula One victory when he wins the British Grand Prix at the Silverstone circuit at Northamptonshire, England. Prost, behind the wheel of a Williams-Renault, secures his sixth win of the season ahead of second-place finisher Michael Schumacher of Germany. Schumacher drives a Benetton Ford.

1995 — Maryland senior quarterback Scott Milanovich, the most prolific passer in the school’s history, is suspended for eight games by the NCAA for gambling on college sports. Four other student athletes, including three members of the football team, also are suspended. Maryland appeals the ruling against Milanovich, believed to be the most severe against any Division I athlete for a gambling-related offense.

2015 — Serena Williams wins her sixth Wimbledon title at the All England Club, beating Garbine Muguruza of Spain in straight sets 6-4, 6-4 in the women’s final. For Williams, it’s her second “Serena Slam” — in which she holds all four of tennis’ major titles at the same time. Overall, it’s her 21st major championship, one shy of Steffi Graf’s Open-era record.

Previous post WHO “cannot rule out” airborne transmission of coronavirus 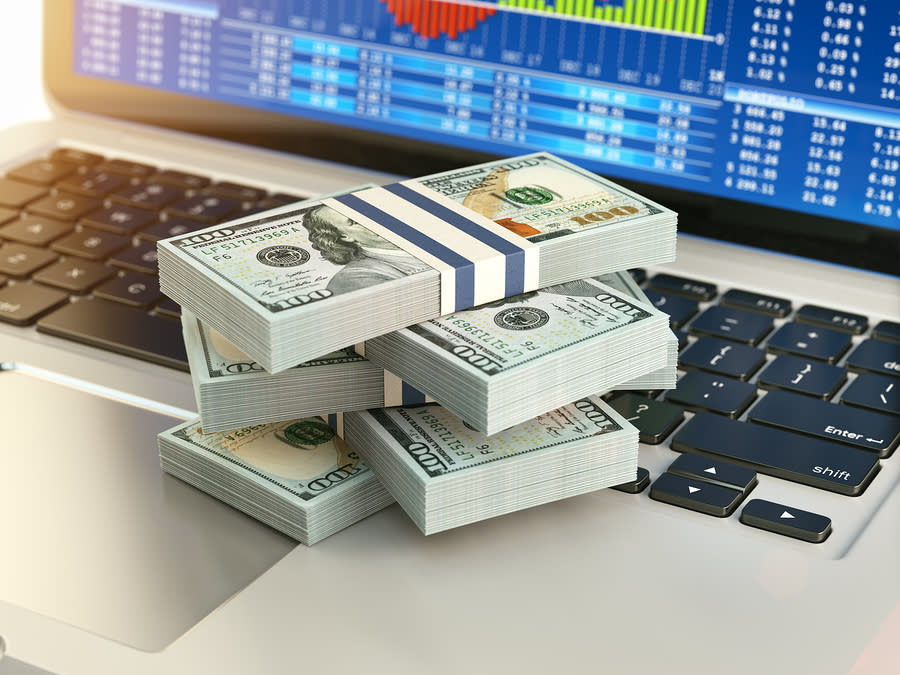 Next post Has PagerDuty (PD) Outpaced Other Computer and Technology Stocks This Year?