SIOUX FALLS, S.D. (AP) — South Dakota Gov. Kristi Noem said Wednesday she would not call a special legislative session to have lawmakers consider repealing the state’s tax on groceries ahead of the November election, despite calls to do so from a handful of Republican lawmakers as well as her Democratic challenger.

The Republican governor, speaking at a news event at a Sioux Falls grocery store, acknowledged her campaign proposal does not currently have the votes necessary for passage in the state Senate and she will have to win over lawmakers when they are scheduled to reconvene in January. Repeal of the state tax on groceries, which would cost the state about $100 million in annual revenue, has become a central issue in her reelection bid against her Democratic opponent, Rep. Jamie Smith.

Noem publicly opposed the repeal in March this year, but changed course last month to promise that she would convince the Legislature to cut the tax if re-elected. Smith supported the repeal several times during his six years in the state House.

“I don’t want to put us in a situation where this bill fails,” Noem said, adding that she would work to convince senators that she has grown the state’s economy to a point that state government would not miss the $100 million in revenue.

The state has put a record amount of money in budget reserves under Noem’s leadership, but South Dakota’s economic growth has recently lagged behind the rest of the country. Last year, it had the 15th lowest growth in gross domestic product — the broadest measure of economic output — among states.

Smith held a news conference Wednesday just a half hour before Noem’s event to push the governor to call the Legislature back to Pierre. The Legislature can convene either by order of the governor or with two-thirds support from both of its chambers.

“It’s an unethical tax for hardworking families because they all need food, especially during times of economic crisis,” Smith said of the 4.5% tax levied on food purchases.

He accused Noem of changing course on repeal for “political convenience” and said the sooner the tax is repealed, the sooner it can save people money at the grocery checkout. He said there is little assurance that the governor will fulfill her repeal pledge, let alone serve the entirety of her four-year term.

Noem has made moves to position herself as a White House contender in 2024, but on Wednesday pledged she would complete her second four-year term as governor.

“Absolutely that’s what I want to do,” she said. “Stay home here in South Dakota.” 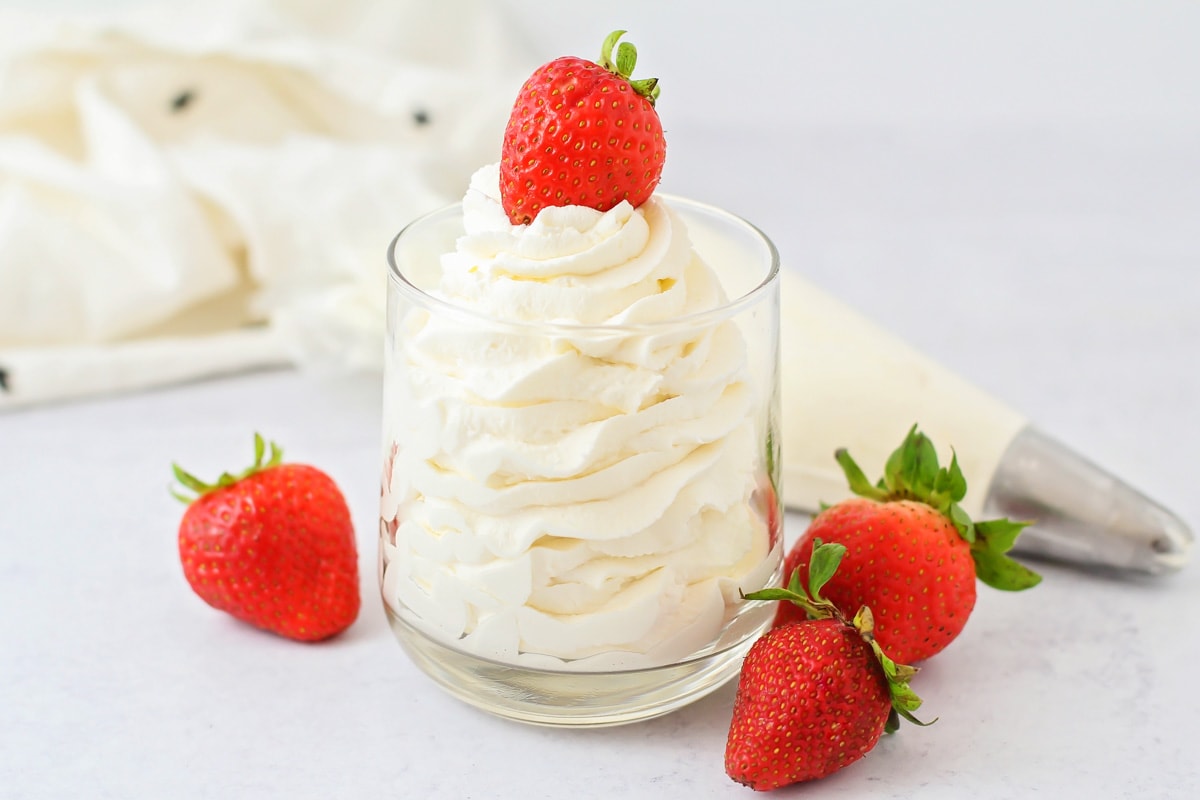