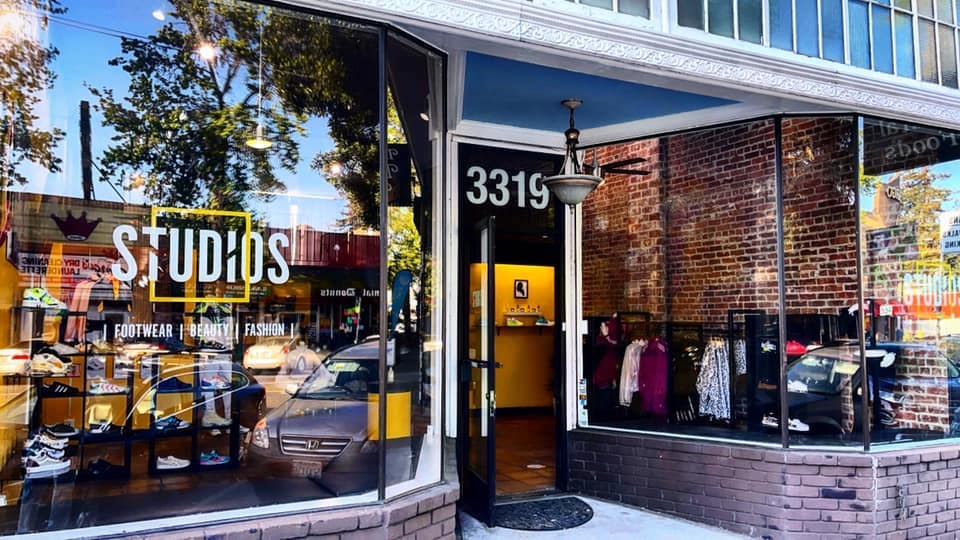 One of Oakland’s youngest black business owners has weathered pandemic shutdowns and relocation to launch a vibrant new shop on Lakeshore Avenue where he aims to build community and support local youth.

29-year-old Christian Walker grew up as a “sneakerhead,” having more than 100 pairs of shoes by the time he was 18.

Years ago, his best friend and little cousin broke into his house and stole all of his belongings, including all of his shoes.

“But still, less than two years later, I had built my collection back up and realized I had a knack for this, and maybe a problem,” he laughed.

He spent time working in retail stores and shoe boutiques, only to see many of them shutter as sales moved online and commercial rents in the Bay Area grew untenable. Walker built relationships early in his career through buying at trade shows and constantly expanding his accounts and contact lists.

Walker told us his time working in Sole Space in Oakland, (formerly located on Telegraph between 17th and 18th), and watching it close down, led him to decide it was time to try his hand at running a business.

“Once Sole Space closed, kind of out of nowhere, I just worked to open my own store, building off of existing relationships” in the shoe retail space, Walker said. He had built ties with shoe brands and fashion ambassadors during his short but productive career, and found a way to leverage them to support his new shop.

His store, Studios, opened on Telegraph Avenue in November 2019, just a few short months before the COVID-19 pandemic shuttered in-person shopping and made brand-launching events impossible.

Rather than giving up, Walker doubled down. He has consistently offered online shopping options, but found creative ways to stay engaged with potential clients over social media. But the rent at the Telegraphe Avenue space was not negotiable and he started looking for new locations.

Walker said moving to the Lakeshore location (at 3319 Lakeshore Ave., near Trestle Glen) was “kind of a big risk,” given the window busting that has been a frequent concern in the area recently. But the property owners are “really nice people” and he was able to fully reopen in May 2021 after a few rounds of negotiations.

In the new space, Studios offers shoes and urban apparel, as well as barber services. Walker also hosts music and cultural events, as well as custom shoe and fashion workshops.

“It’s bigger than me,” Walker said. “I want to spark some brains in the community.”

He noted that business owners of color are super rare in the surrounding community, and he hopes to inspire and influence youth to create and chase their ideas, regardless of the hurdles or opposition they face.

“I dreamed of owning a shoe store, and now I have a space to inspire other young folks in Oakland,” he said.  His mother, Ashara Ekundayo, has similarly worked to build an arts community and local venues to support under-recognized artists of color and provide outlets for local youth.

Studios’ new location on Lakeshore has much more foot traffic than Walker saw in his initial Oakland location, and there is a wide range of customers, from youngsters just getting interested in fashion to adults with more disposable income. Walker aims to cater to all, offering everything from standard Vans to custom-built options that can cost more than $250 per pair.

He also intends to host events that build community in Oakland’s under-appreciated Lakeshore area. You can join the store’s mailing list or follow Studios on social media to stay up to date on new events and custom design workshops.

“I tell people you need to keep investing in yourself,” Walker said. “Invest in yourself, your family, and your community. Having a business can help you do that.”

Studios is open Mondays noon to 6 p.m. and Tuesdays through Saturdays 11 a.m. to 8 p.m. 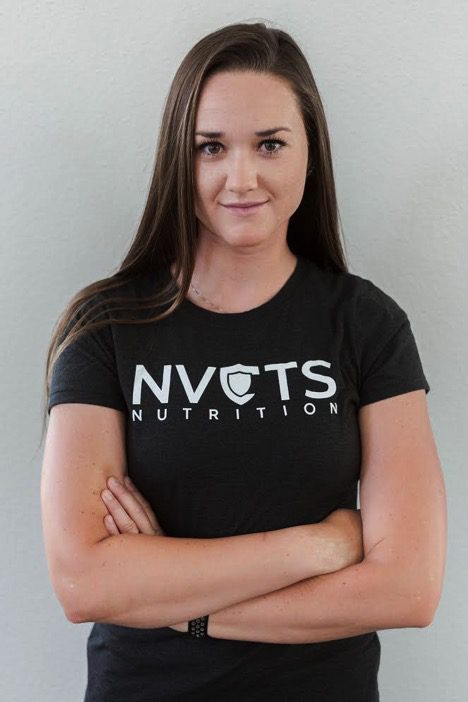 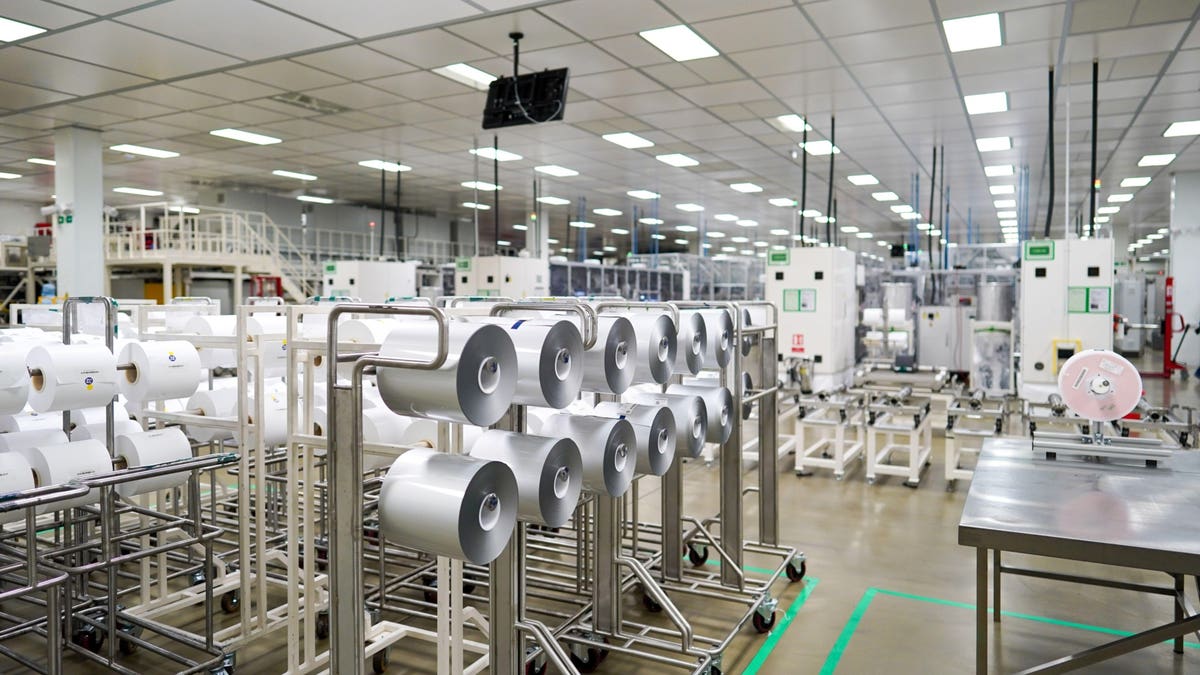 Denim Shorts With A Floral Tie Front Top It’s soon to be October, and with that, summertime is officially over. I’ve always been an autumn girl, as it’s usually my favourite season, but I have to say, the hot weather is definitely growing on me and I have had so much fun this past summer, […]

These are the things we had on Otis’ birthday list. We have so much stuff that he really didn’t NEED...

It’s the most wonderful time of the year! Fall! If we are being honest, many of us use the pumpkin...

Happy Tuesday, everyone! If you’ve been following along, we had the best time celebrating Landon’s first birthday over the weekend...

Uniquely designed sizes: It is critical to get esteem back from your cash while purchasing a superior quality jacket. Purchasing...

Policies With Love From Kat uses affiliate marketing networks. By clicking and/or purchasing items via certain links on this site...