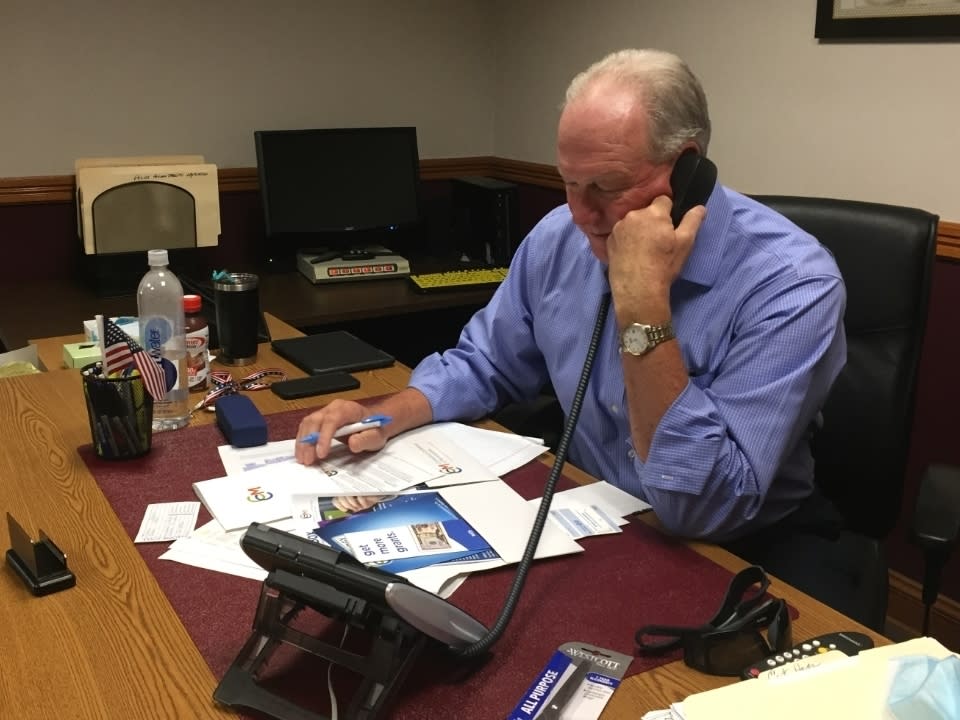 EAST HAVEN, CT — His second day on the job as the town’s new director of economic development, Ray Baldwin drove around town with the mayor to survey damage after Topical Storm Isaias ripped through East Haven.

Baldwin, the former Trumbull four-term First Selectman, told Patch Monday that as important as it is to bring new business to town, supporting existing businesses is vital as many struggle through days of power outages, and months of the coronavirus pandemic.

“I want to make sure that businesses know that we’re here to make sure they’re getting all the services we can provide them, and they’re aware of opportunities available, like state and federal grants, to help them out,” he said, noting that taking care of businesses in town is a priority. “What can we do to help. That’s first and foremost.”

“If you lose your base, what’s the point of going out and trying to recruit new businesses,” he asked rhetorically. Baldwin said he met with one business leader last week and wishes to sit down with more.

Baldwin said he wants to “meet with business leaders and learn what the town of East Haven can do to help them with the changes they may have with COVID, and beyond COVID.”

Baldwin, who serves as Trumbull’s Police Commission chair, was a Trumbull Police officer in the 1970s and 80s, then he practiced law but was soon immersed in local government roles including serving on the Trumbull Town Council, Board of Finance, Golf Commission, and Veteran’s Advisory Committee. In 2001, he was sworn in as First Selectman and led the town until 2009.

“Ray knows how government works,” Mayor Joseph A. Carfora said when he announced the hire, noting that Baldwin, “will be a huge asset to East Haven.”

Baldwin said that as he works with existing business to help revitalize them, he’ll soon “be looking at areas of opportunity to bring in new businesses.”

Baldwin said he’ll be looking at finding state and federal business grant opportunities as well as exploring public private partnerships as a way to explore more business opportunities that don’t add to the taxpayer burden. He said that he hopes to see more restaurants open in town and, he pointed to the town’s waterfront and beaches as an attractive area for business.

“East Haven has beautiful beach area. Are we utilizing that to the fullest? I know people don’t like development, high-rises and so forth but who knows what opportunities may be around to build something like that. A lot of economic growth depends on the appetite the community has to grow.”

“East Haven can be a tourist destination, if you want it to be,” he said.

Baldwin said that in the past few months, as dictated by the pandemic, “We’re looking at a whole different dynamic than we would have thought about five months ago.”

He said that it began with online shopping, which dealt a blow to some brick-and-mortar stores, and forced many to re-think their business model. He said that as many people now work from home, and may for the foreseeable future, “How many developers will want to build new office space? We’re all going to have to re-tool, and we’ll have to see how East Haven fits into that.”

In the coming days, Patch will partner with Baldwin and the town to ask the business community and residents about their feelings on business and economic growth.

This article originally appeared on the East Haven Patch 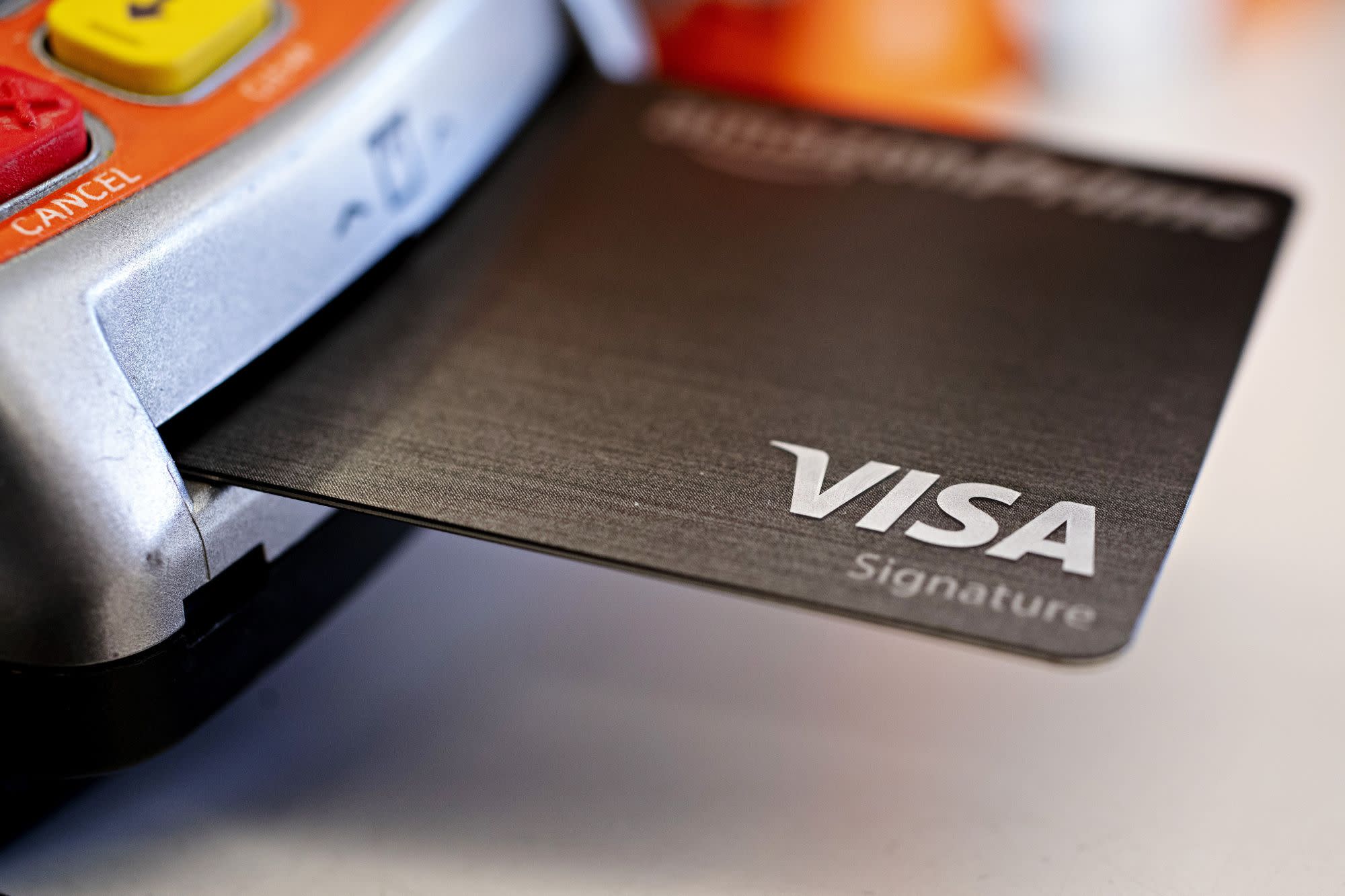