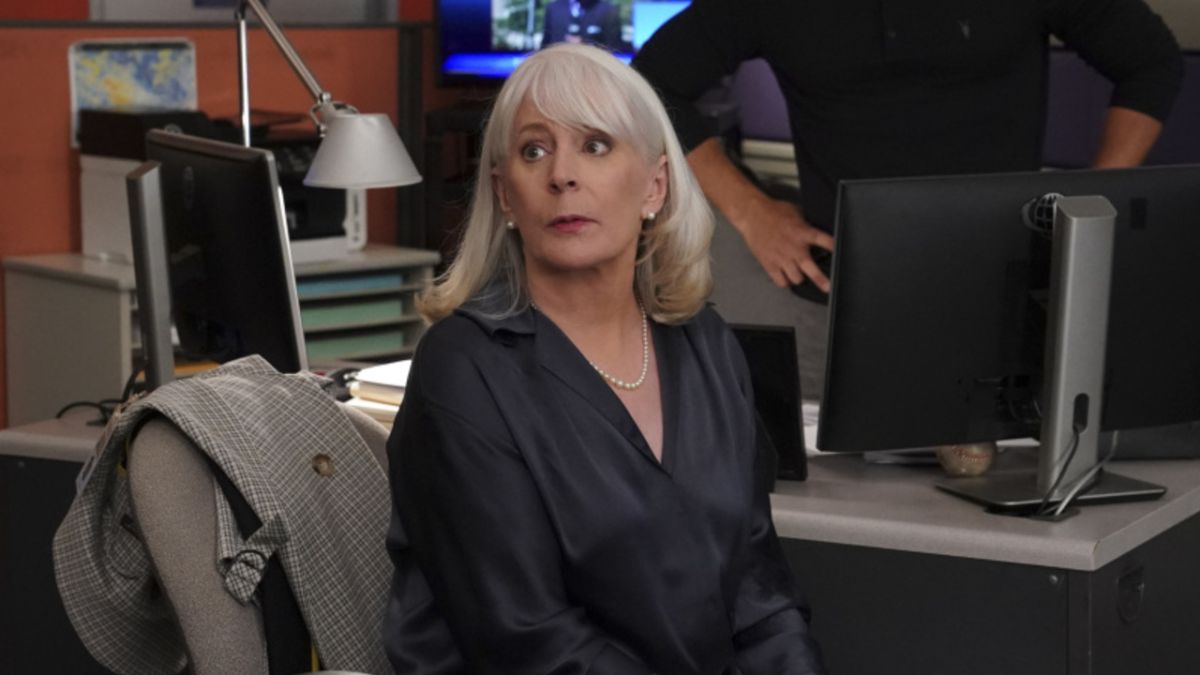 Spoilers ahead for the November 8 episode of NCIS Season 19, called “Docked.”

NCIS continues moving forward with new cases following the departure of Gibbs, although Mark Harmon remains top-billed in the opening credits of the series. This week, however, Gibbs may not have been on the minds of many fans, as “Docked” debuted none other than Home Improvement icon Patricia Richardson as Judy, a.k.a. McGee’s mother-in-law. The result was a combination of emotional storytelling and hijinks that proved Judy is very different from the Jill Taylor that many viewers may expect whenever they see Richardson, but fans were loving her.

Judy made an unceremonious debut into NCIS when she stumbled on the body of a man in the sauna of a cruise ship, and McGee got what had to be one of the bigger surprises of his career to learn that his mother-in-law was involved. Judy came across as flighty and determined to live her life without Delilah’s constant oversight, while Delilah worried about her mom’s lifestyle after the death of her dad, leaving McGee in the middle. Fortunately, all the attempts on Judy’s life failed, and she survived the episode.

Unfortunately for fans who are already ready for more Judy, the character was heading off to Africa for a safari at the end of the episode, but made some progress in her relationship with Delilah. There’s no reason why she can’t come back at this point, and I think it’s safe to say that plenty of viewers would be on board, as they took to Twitter to share their thoughts on Patricia Richardson on NCIS.

I LOVE seeing Patricia Richardson on television!! She is one of my all time favorite actresses!!! @NCIS_CBS #NCIS #HomeImprovement #ToolTimeNovember 9, 2021

Although Patricia Richardson has worked on many shows over the years since Home Improvement ended in 1999 (including a reunion with former on-screen husband Tim Allen on Last Man Standing), she still has a large fanbase who remembers her as Jill Taylor. And that’s not a bad thing, considering that so many seem to have positive memories of her that just came back with her appearance on NCIS!

So who else is ROTFL with McGee’s mother-in-law Judy aka #PatriciaRichardson? I am LMAO 😆🤣😂 #NCISNovember 9, 2021

McGee’s mother-in-law’s similarities to Jill Taylor are pretty limited, but Judy proved that Patricia Richardson can still deliver the laughs. And in fact, appearing on NCIS was a reminder that Richardson can deliver on drama as well, even if she’s best known for her sitcom work. One fan even directed a request for more of Richardson at NCIS showrunner Steven D. Binder, writing:

@stevebinder Please, please, please, can we keep Patricia Richardson – would love to see her recurring as Judy. Of course, if you ever wanted to do NCIS the sitcom, you have the cast in @SeanHMurray, Margo Harshman & Richardson. I’d watch that #NCISNovember 9, 2021

It seems that NCIS bringing Patricia Richardson back would be just fine with plenty of fans, although it’s fun to consider a sitcom version of NCIS centered on McGee, Delilah, and Judy. Hey, if NCIS can have spinoffs set in Los Angeles, New Orleans, and Hawaii over the years, why not give a sitcom spinoff a shot? In all seriousness, Sean Murray’s dynamic with Richardson on screen received some praise on social media as well:

What son-in law has the stones to do what Sean Murray’s character Tim just did at that dining room table @NCIS_CBS ? Patricia Richardson is a right crack in this episode. #NCISNovember 9, 2021

Plenty of people had no trouble recognizing Patricia Richardon as the actress playing Judy, even though Home Improvement ended more than twenty years ago, and it was only the white hair that was a big change from Jill to Judy. That fact did not go unnoticed on social media:

Patricia Richardson has not aged since Home Improvement @ofctimallen would be proud she blew something up. #NCISNovember 9, 2021

So, will NCIS bring back Patricia Richardson as Judy? Well, the show isn’t exactly known for including the family members of agents on a regular basis, and Margo Harshman actually hadn’t appeared on NCIS for more than a full season before reprising her role as Delilah for this episode. Fans probably shouldn’t get their hopes up for Richardson on a recurring basis, but there’s no reason not to hope to see her again. For McGee’s sake, though, it would be best if it wasn’t because she stumbled upon another corpse! 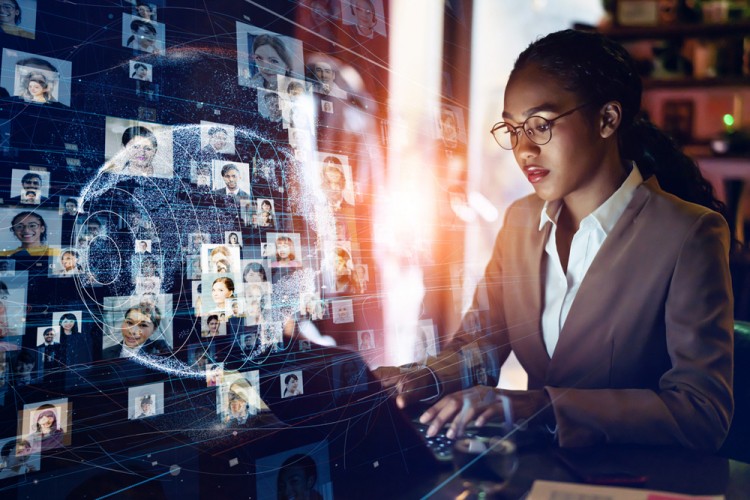 Previous post Employment law: Why legal guidance is crucial in the COVID era – 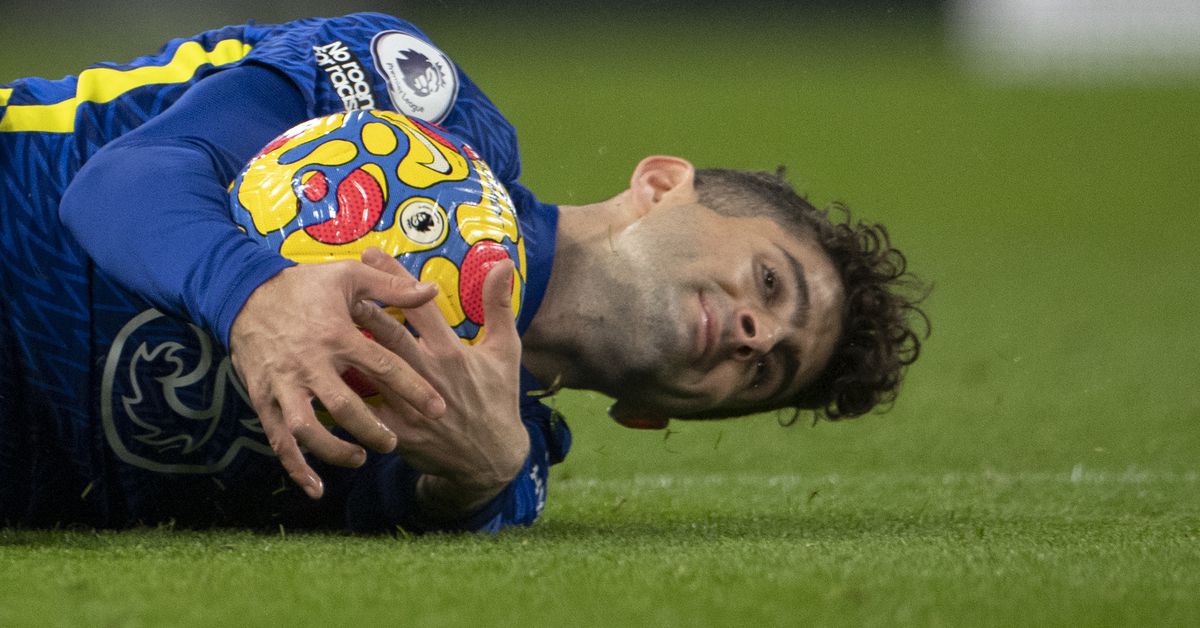