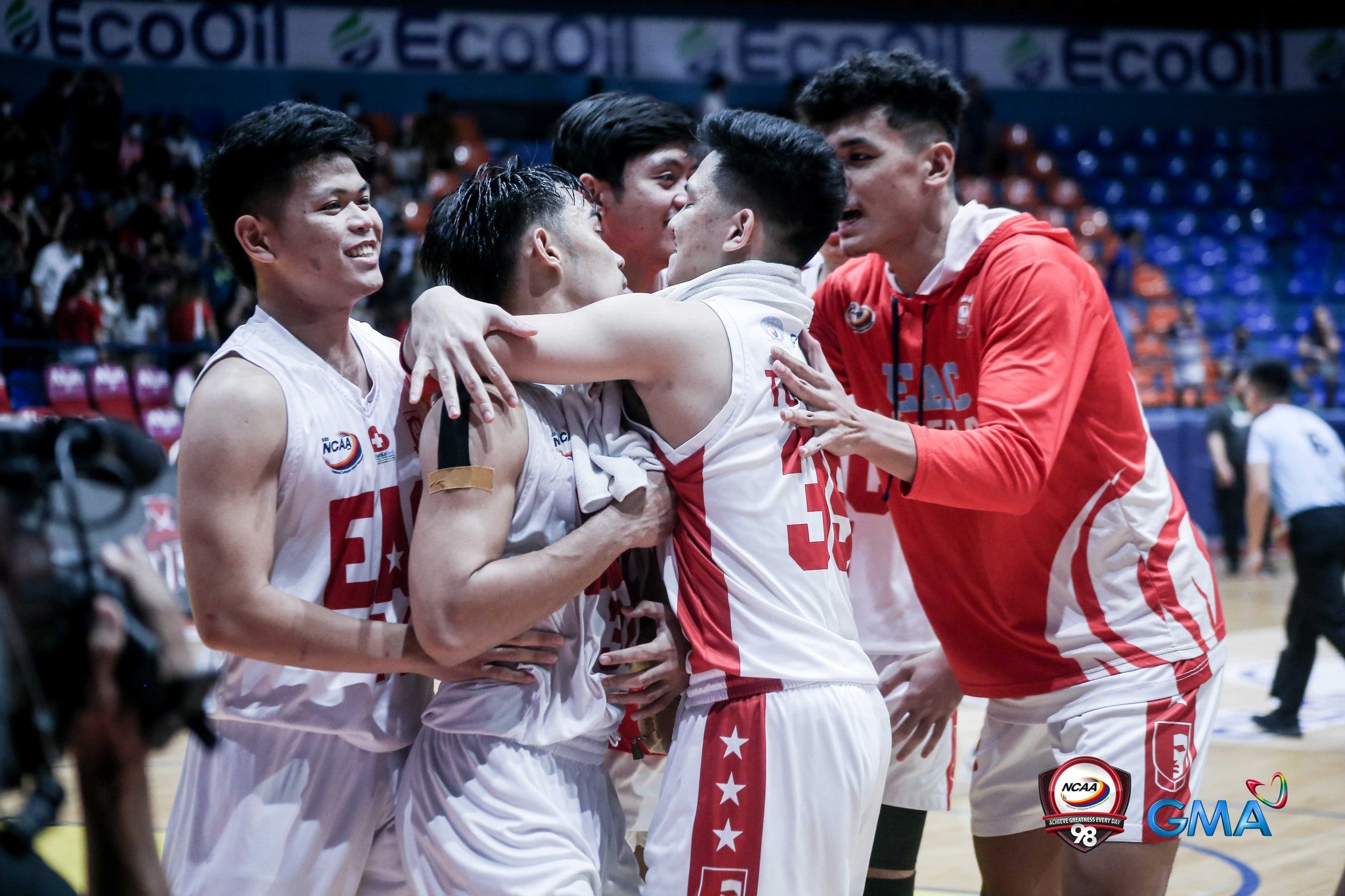 MANILA, Philippines—After finishing with the NCAA Season 98’s worst record of 3-15, Emilio Aguinaldo College hopes to find maturity next year as the young team carries on the experience.

The Generals this season played with mostly rookies, which coach Oliver Bunyi believes would make for good progression heading forward.

“There’s still the future for them to play basketball and hopefully this last game would give them pointers on how to handle pressure, keep composure and maturity for next season,” said the head tactician after escaping the Arellano Chiefs in overtime, 63-62 on Tuesday.

“[I’m] very proud. I told myself if we had this kind of character from the start, maybe things would be so different,” he added.

The young squad has miles to go on both ends of the floor as they ended as the league’s worst scoring team, tallying only 64.63 points per outing.

The Generals will also have to progress defensively as they allowed 36.25 per game.

With the second round controversy revolving around top gunners King Gurtiza and Ralph Robin, Bunyi clarified that both players are not “permanently suspended” and may still see action next season if development occurs.

“No one will be leaving. If there will be new additions, they would have to compete for the spot,” explained the veteran coach.

If there is anything EAC can see as a silver lining, though, it would be its two forces in the paint in Nat Cosejo and Allen Liwag.

Cosejo, who also won an NCAA Player of the Week plum at the All-Star break, posted norms of 13.07 markers and 6.14 boards per game. Liwag, on the other hand, also averaged 10.2 points and 8.6 rebounds per game.

Don’t miss out on the latest news and information. 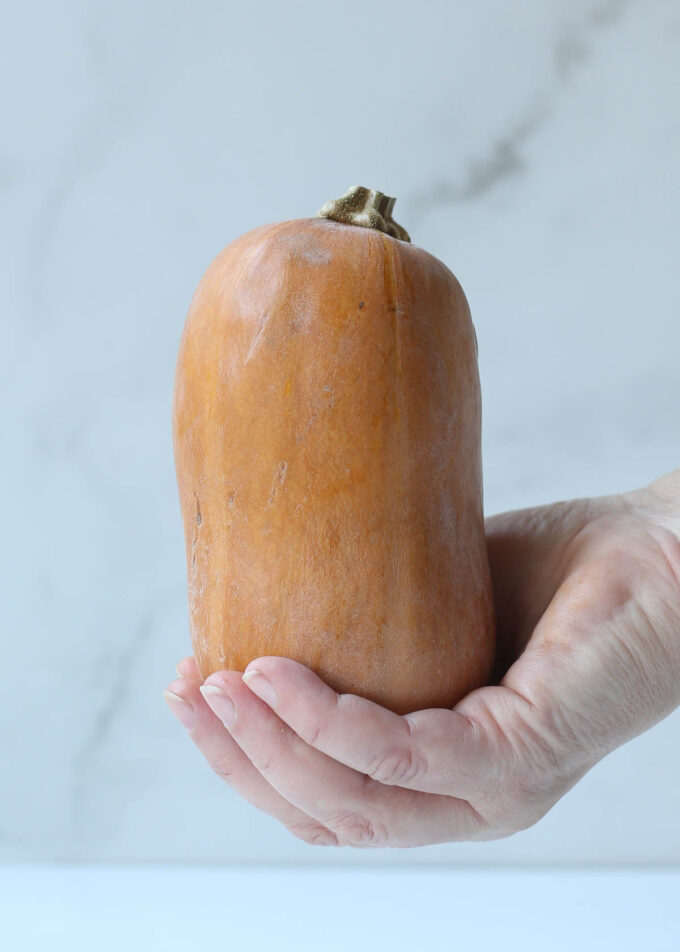