MIAMI (AP) — The NBA made its voice heard during the 2020 election cycle. LeBron James’ “More Than A Vote” initiative, formed after the deaths of George Floyd and Breonna Taylor sparked a national protest movement, was everywhere. Players were leading get-out-the-vote marches and rallies, making themselves more visible politically than ever before.

This year, the approach is of a more grassroots variety.

All 30 teams are doing various things in advance of Tuesday’s midterm election, like airing public service announcements, leading registration drives and having employees volunteer at polling locations. The league won’t play any games on Election Day.

But the volume is lower than two years ago. The “More Than A Vote” campaign is dormant, its URL says the site can’t be reached and its last tweet coming in early January.

That said, Golden State guard Stephen Curry’s still has a clear message: All elections, including Tuesday’s that will decide control of Congress, very much matter.

“I think the message has been broadcast loud and clear for a decade now in terms of how important these moments are,” Curry said. “Athletes can leverage their platforms to different politicians, different communities that are important to them, different causes, and that’s happening.”

Curry’s 17 million Twitter followers have seen him post multiple times in recent weeks about voting — “our future is on the ballot,” he said. He also promoted a summit for young voters in California.

If there is a trend in the NBA in this election cycle, it’s just that — getting young voters involved.

Francesca Pierre-Michel, an 18-year-old high school student in Miami, just voted for the first time last week.. She was with about 500 other students at an event organized by the Miami Heat that brought them all to an early voting location to cast ballots. They came in on a caravan of buses, the line snaking around the outside of the building.

The significance of the Heat getting involved wasn’t lost on Pierre-Michel.

“For me, that’s not the reason why I went to go vote,” she said. “But I feel like for the rest of my peers, seeing the Heat or their favorite basketball team being involved and encouraging young adults, that helps. I wanted to vote because I wanted to get my voice heard. I’m 18. My vote really counts now.”

The Heat arranged for the new voters to celebrate with pizza for lunch. Pierre-Michel also got the “I Voted” sticker, which has become her prized souvenir.

“I encourage everyone to go out and make a difference!! Our state and local elections are just as important if not more than the presidential so let’s use that right for the better!!” he tweeted.

Taking a regular-season day off is a rarity for the NBA, which typically does not play on Thanksgiving and Christmas Eve and tries to avoid scheduling games on the day of the NCAA men’s basketball championship game. It also has a few days off built around the All-Star Game, which takes place in February.

All 30 NBA teams are in action Monday, the night before Election Day, and there will be voting-themed messaging at many of those game sites.

In Chicago, the Bulls will have a player speak to fans about getting out to vote, and their opponent, the Toronto Raptors, will be wearing shirts encouraging voting, even though there is no national election in Canada on Tuesday.

Atlanta will encourage Georgia voters to go to the polls in a state where the race between Raphael Warnock and Herschel Walker will help decide which party controls the U.S. Senate. In Dallas, the Mavericks partnered with several nonpartisan organizations to promote voter registration in a state where the governor’s seat is on the ballot, as well as with Black churches to support “Souls to the Polls” efforts.

Curry believes that even if it’s not as apparent as 2020, things are getting done.

“Everybody has to do their part and you might not understand the ramifications of it in the moment but I think the trickle-down effect is really presenting itself in a loud way every year,” Curry said. “I don’t know if it’s because I’m getting older, but it’s more on my radar, front of mind, way more than it ever was. That matters.” 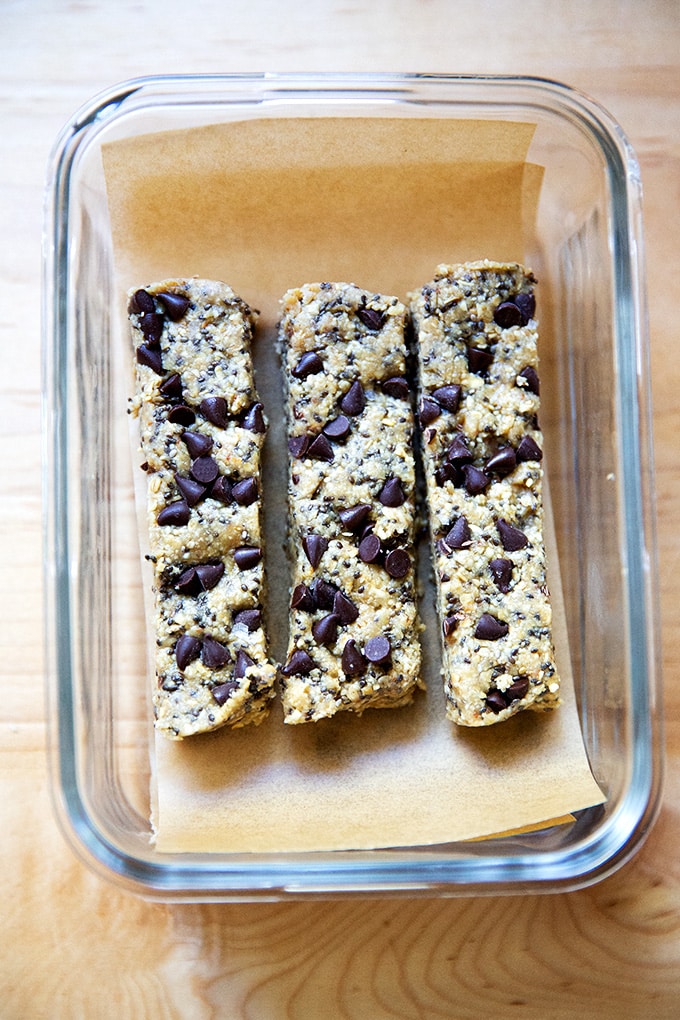