Most Parents Say They Develop ‘Superpowers’ After Having a Baby, According to New Poll 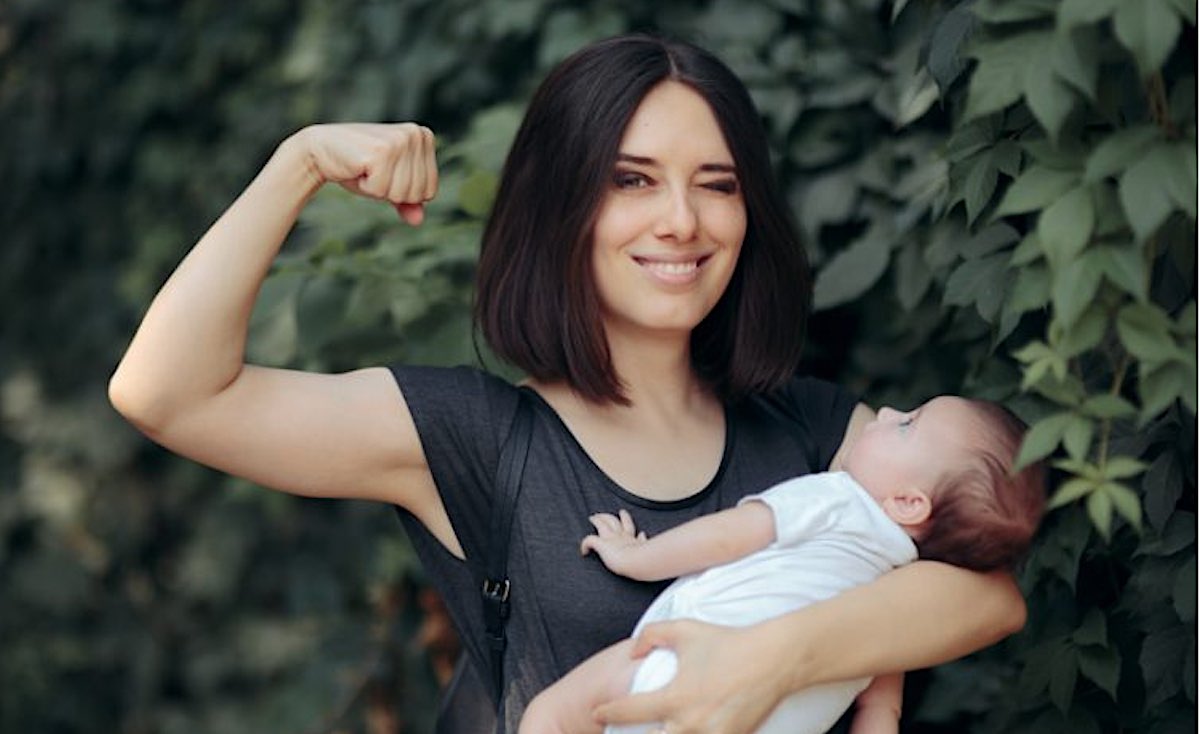 Mom reflexes–dad reflexes, sudden strength, and speaking kid-language are some of the ‘superpowers’ people have developed after becoming a parent.

And, they wouldn’t have it any other way, according to a new poll which found that more than 4 in 5 Americans say becoming a parent is the most rewarding thing they’ve ever done.

The survey of 2,000 parents who have children aged 6 or younger also revealed that three in five parents learn what “dad/mom reflexes” are within the first two months of parenthood.

63% said they found the ability to understand “kid language”—and 53% of all parents formed “super strength.”

In a ‘Dynamic Duo,’ the mother was the most likely to develop ‘eyes in the back of her head, with 53% of women unlocking this ability compared to only 42% of men.

The survey, conducted by OnePoll on behalf of Stokke, also found that 43% of respondents believe that ‘becoming a role model’ was the biggest change they had to adopt after becoming a parent. (For instance, not eating so many sweets yourself, after preaching to your kids.)

RELATED: Over Half of Moms Use Snack Time to Show Off What ‘Cool Moms’ They Are: Best Snack Hacks

When it comes to the baby’s development, and their important milestones, more than two-thirds of parents (67%) said that learning how to walk was the most rewarding—for their child and themselves.

Seven in ten respondents (71%) said the ‘little things’ are the best parts of becoming a parent—kisses, hugs, and jokes are what truly matter—and they soothe any adjustments to a new parenting lifestyle.

POPULAR: These 30 Life Hacks Have Saved People Up to Four Hours Every Week Around the House

Almost half of moms and dads polled said their least favorite part about becoming a parent was the long nights without sleep.

For all their sleep lost, more than 83% are happy to exchange their Friday date nights on-the-town for a cuddle session at home with their baby, and they’re eager to do just that.

MORE: 4 in 10 Older Americans Say They’ve Had the Best Sex of Their Lives as They’ve Aged

How 5 Parents Are Dealing With the Baby Formula Shortage