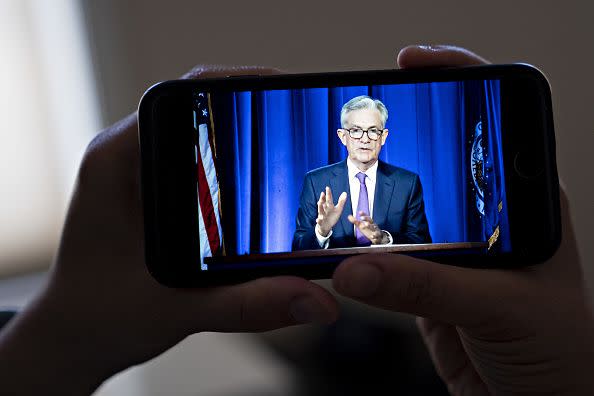 (Bloomberg Opinion) — The U.S. Treasury is now issuing more longer-term debt to finance the $3 trillion budget deficit, raising the possibility that yields on those maturities will rise as investors demand greater compensation to swallow the additional supply.(1) But the Federal Reserve is trying to suppress longer-term yields to support the economy. Which side will win out? Let’s just say that I’m wary more debt issuance alone would trigger a sustained rise in yields and, ultimately, borrowing costs in the economy.

The Fed seeks to keep financial conditions loose and accommodative through a combination of setting the policy interest rate at about zero, forward guidance to convince market participants that rates will remain at zero for years, and large-scale purchases of Treasuries and related securities. In the initial phase of the crisis, asset purchases were intended to support market functioning. Since then they have evolved into providing financial accommodation by depressing term premiums and pushing investors into riskier assets.

Fearing these tools by themselves will not be sufficient to meet its policy objectives within a reasonable time frame, the Fed is planning additional ways to support the economy. It is likely to utilize a combination of enhanced forward guidance (linking policy rates to explicit economic conditions), yield curve control to lock down interest rates beyond the overnight policy rate and expanded asset purchases. A unifying theme among these tools is that they all work to hold down the yield curve, or the difference between short- and long-term debt yields.

The Fed has another motive in containing any rise in yields that might be associated with increased Treasury issuance. Chair Jerome Powell and his colleagues have been pressing Congress to maintain fiscal spending to support the economy. Powell even encouraged House Leader Nancy Pelosi to “think big fiscally” back in March. In effect, the Fed has implicitly – if not explicitly – promised that it would not lean against fiscal stimulus. If the Fed were to allow long term interest rates to rise substantially, it would call into question the credibility of its promise as well as its commitment to hold rates low at the short end of the yield curve.

In other words, now that the Fed has pushed for Congress to open the spending gates, the Fed needs to follow through with a monetary policy to match. That means preventing any outsized move higher in long bond yields.

To be sure, the type of yield curve control currently under consideration means the Fed would use strict interest rate guidelines only on the short to medium parts of the curve. There are reasons that the Fed would not want to control the long end of the curve quite so tightly. The Fed, for instance, may not want to lean against a rate rise associated with improving growth prospects or faster inflation and instead focus on any moves they don’t think are consistent with their guidance or the economic outlook. That means guidance on the longer end would likely be to adjust asset purchases “as needed to meet the goals of sustaining maximum employment and meeting our inflation target,” according to the Fed.

How might the Fed respond to a rise in long term yields in practice? It will be watching for moves that are not consistent with its policy outlook and will be particularly wary of situations where market participants are treating bonds as a one way bet. Concerned that the economy would suffer a hit such as housing did after the “taper tantrum” of 2013 sent yields higher, the Fed would respond with by either clamping down harder via guidance and yield curve control and, if that didn’t work, expand asset purchases.

The Fed isn’t inclined to let Treasury issuance alone trigger a substantial steepening of the yield curve. A bet on the steepening yield curve should instead be a bet on growth and inflation prospects.

Tim Duy is a professor of practice and senior director of the Oregon Economic Forum at the University of Oregon and the author of Tim Duy’s Fed Watch. 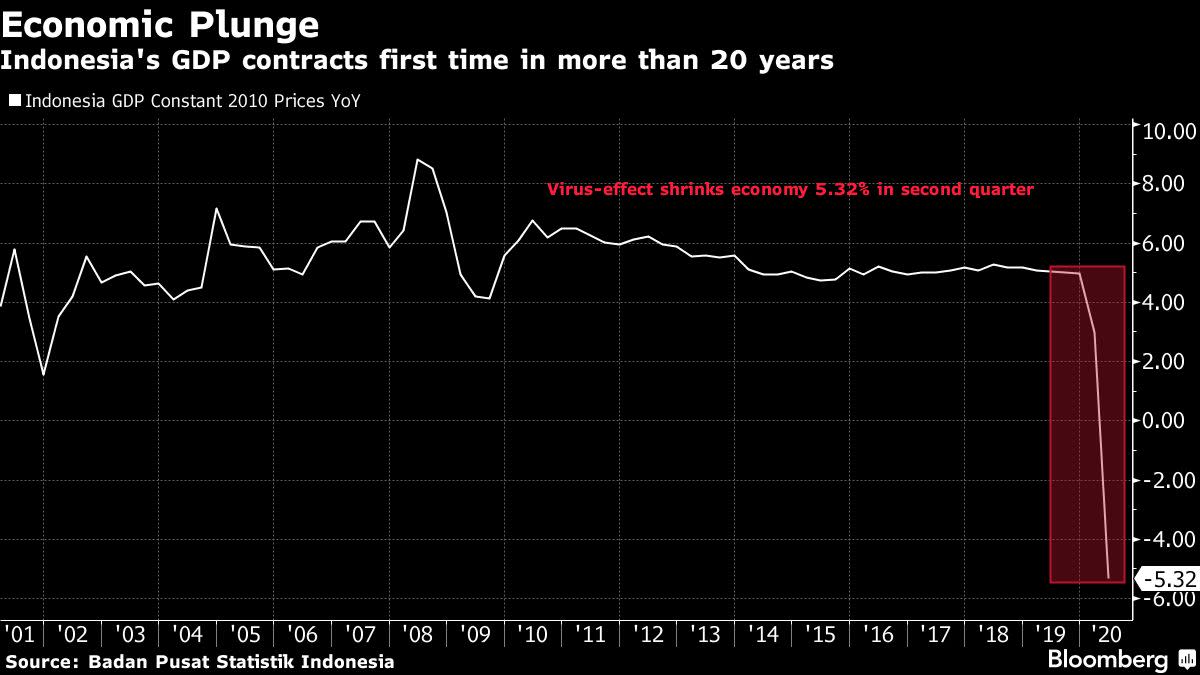