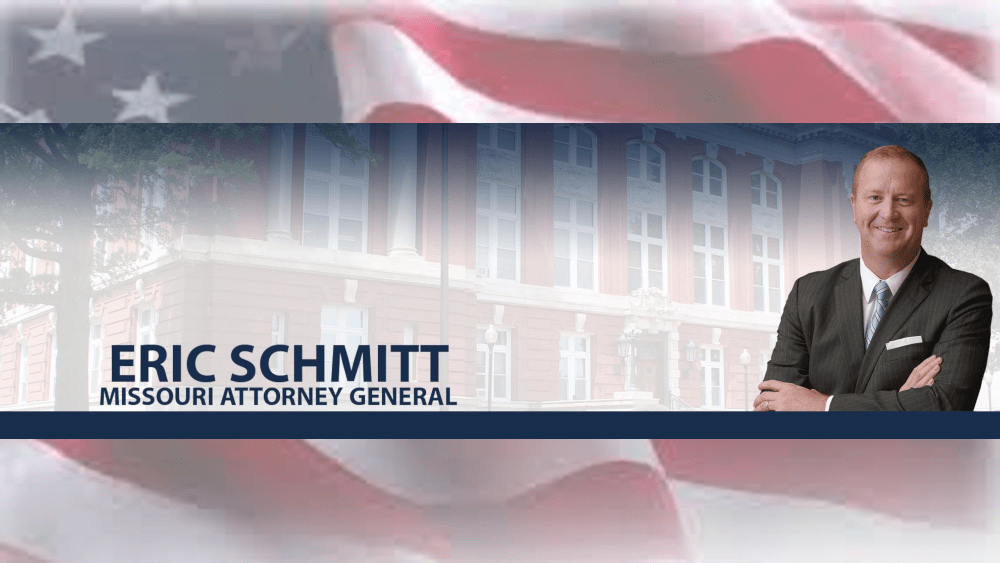 Missouri Attorney General Eric Schmitt today filed a lawsuit against the United States Department of the Treasury and Treasury Secretary Janet Yellen over the interpretation of a mandate in the American Rescue Plan Act that would force states to choose between accepting COVID-19 relief funds or exercising their sovereignty over state tax policy.

Attorney General Schmitt said, “As a state senator, I helped pass one of the largest tax cuts in Missouri history. Now, as Attorney General, ensuring that the State of Missouri’s sovereign ability to implement tax policy is not infringed upon by federal overreach is vitally important. Missouri should not have to choose between implementing tax policy or receiving federal COVID-19 relief funds, especially as this pandemic has crushed small businesses and individuals.”

At issue in the lawsuit is the interpretation of Section 9901 (602(c)(2)(A)) of the American Rescue Plan Act, which reads, “A state or territory shall not use the funds provided under this section or transferred pursuant to section 603(c)(4) to either directly or indirectly offset a reduction in the net tax revenue of such State or territory resulting from a change in law, regulation, or administrative interpretation during the covered period that reduces any tax (by providing for a reduction in a rate, a rebate, a deduction, a credit, or otherwise) or delays the imposition of any tax or tax increase.”

The lawsuit argues that the narrow interpretation of the tax mandate mentioned above is the correct interpretation, stating, “Properly understood, the Tax Mandate imposes only a very narrow restriction on the States’ ability to cut taxes-it merely prohibits the States from taking COVID-19 relief funds and deliberately applying them to offset a specific tax reduction of a similar amount.”

On March 16, 2021, Attorney General Schmitt and 20 other state attorneys general sent a letter to Secretary Yellen to ensure that the narrow interpretation was applied and that states’ sovereign authority to effectuate tax policy was not impacted. Secretary Yellen’s reply letter to state attorneys general on March 23, 2021 declined to adopt the narrow interpretation and thus created confusion and uncertainty about the meaning of the Tax Mandate.

The full lawsuit can be found at this link: https://ago.mo.gov/docs/default-source/press-releases/doc-1—complaint.pdf?sfvrsn=81bfae18_2. 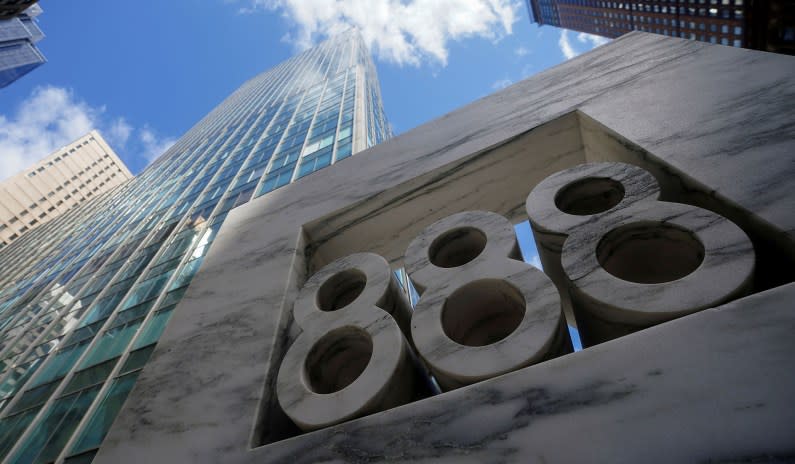