Millions of Brits can’t go green — because they can’t afford it, according to new research.

The average person has just £159 ($201) disposable income per month, but seven in 10 wish they had more to allow them to live a more sustainable lifestyle.

Organic food, electric cars, energy-saving bulbs for the home and double glazing are just some of the “green items” Brits would love to buy but simply can’t afford.

And as many as eight in 10 adults said the government should do more to incentivise home owners to help save the planet.

On Wednesday (8 July), chancellor Rishi Sunak announced a new Green Homes Grant scheme that will allow homeowners to apply for up to £5,000 ($6,276) to make energy-saving improvements to their property.

READ MORE: What Rishi Sunak’s summer statement means for you

“Financial constraints shouldn’t hold people back from being able to be more eco-friendly. We welcome the government making up to £5,000 available to homeowners to retrofit their homes,” Claire Tracey at Nationwide said.

“Our study shows many consumers who want to go green are prevented from doing so by the price of ethical and sustainable products. This new incentive is therefore a helpful start to making the UK’s homes greener.

She added: “At Nationwide, we want to help our fifteen million members reduce the carbon footprints of their homes, whether they own or rent them. Greening our homes for future generations is a joint effort between the public, the government and lenders like us.

The study also found almost half of Brits would love to be able to install solar panels into their home, while a third would buy an environmentally-friendly laptop if money allowed.

A quarter would like to have organic towels and bedding, while other small purchases such as eco-friendly dishwasher tablets, compostable bin liners and recycled toilet paper are wanted but off limits due to the cost.

READ MORE: £25bn green energy plan that could save Brits £20 a year on bills

Six in 10 adults wish they had enough money to make significant changes to their home that would help the planet, with the average adult estimating they’d need to fork out an additional £50 a month to make a difference.

READ MORE: Coronavirus — Does working from home help the environment?

More than half of Brits will walk rather than drive at any given opportunity, and a third are making a conscious effort to eat less meat.

And just under half of those polled try to turn off all household technology when not using.

Other methods commonly adopted include avoiding buying plastic when possible, having a compost bin and getting the food shopping delivered. 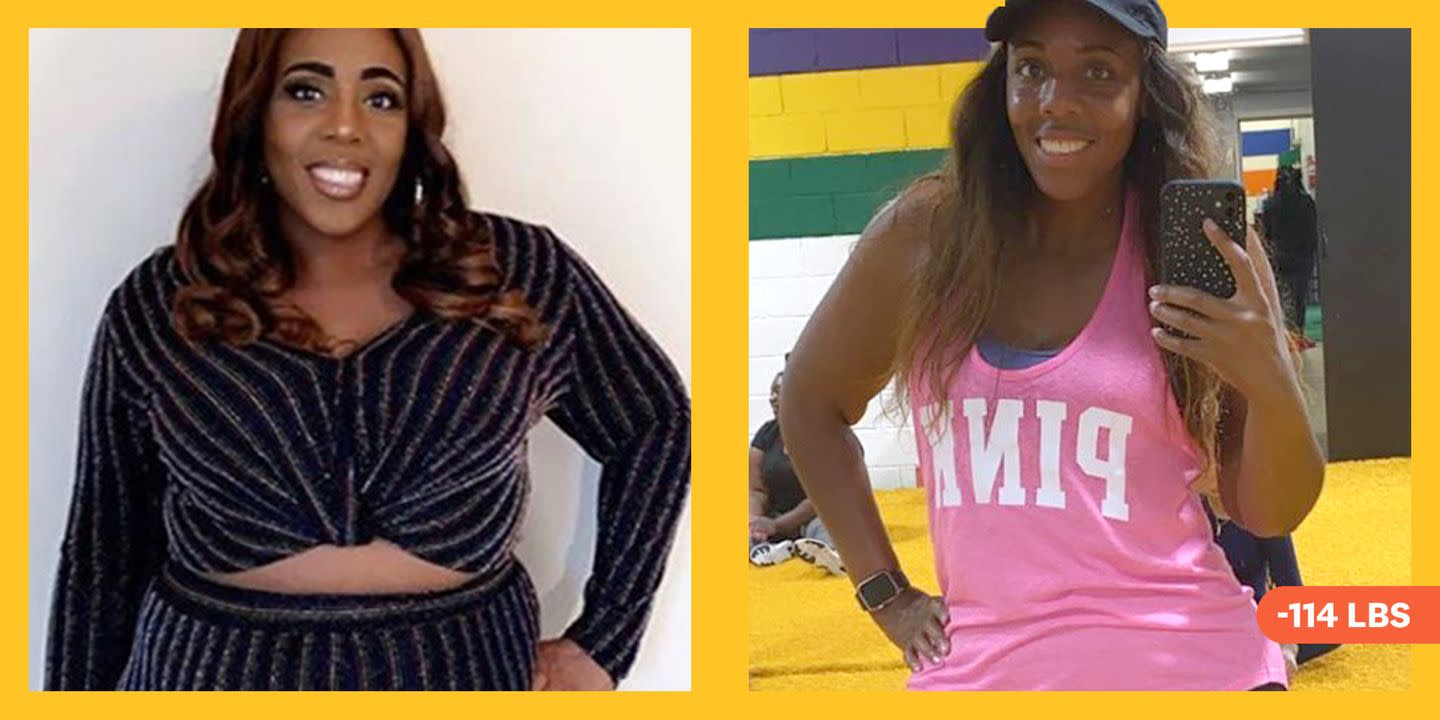