Mexico’s AMLO Delays Ban on Outsourcing Amid Uproar by Business 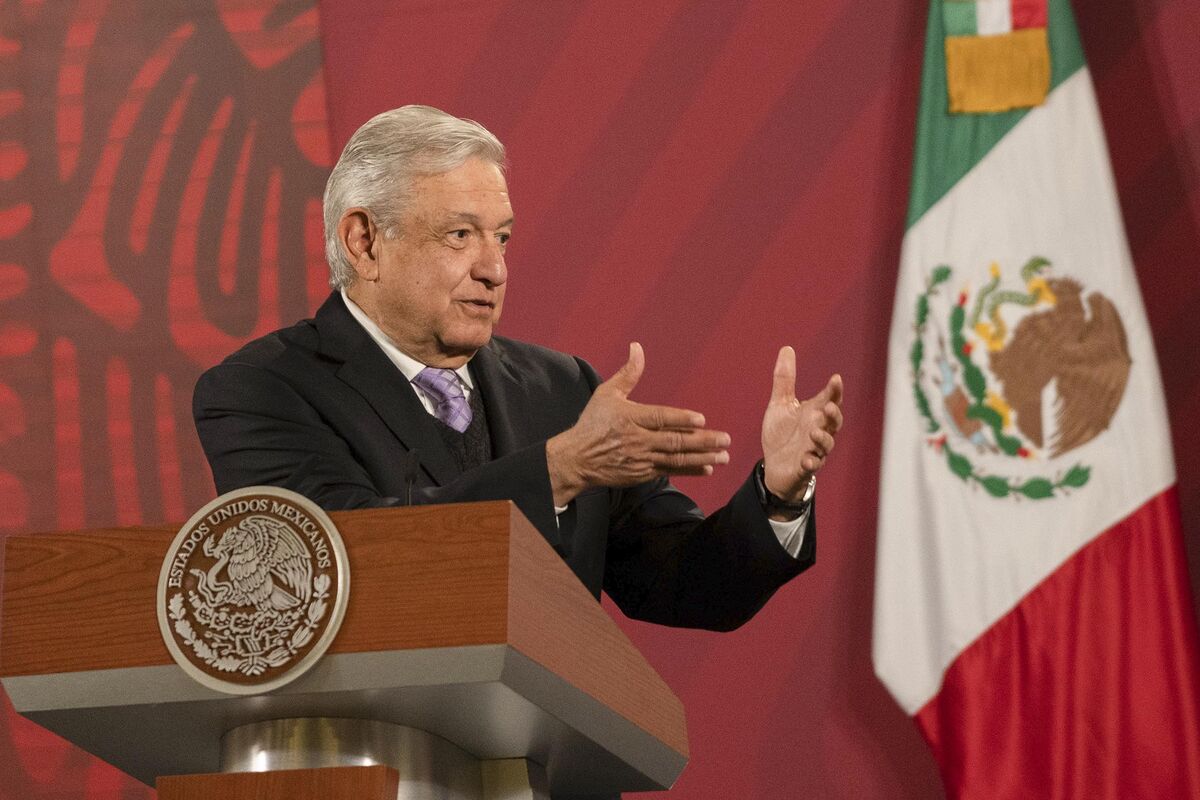 President Andres Manuel Lopez Obrador delayed a bill that would ban most outsourcing in Mexico after business chambers warned it would be disastrous for the economy.

Lopez Obrador signed an agreement with labor unions and business leaders at his morning press conference Wednesday to seek negotiations over the bill, currently in congress, until February’s legislative session. Those negotiations include the possibility of capping profit sharing rates for companies to make it less onerous for them to hire workers directly, he said.

The president, known as AMLO, has said that outsourcing allows Mexican companies to limit employer obligations and evade taxes. The bill would only allow subcontracting for specialized work that a company doesn’t do itself, such as maintenance or construction. But it has faced significant resistance from business, which raised concerns about how companies will absorb the 4.6 million workers currently being outsourced, especially during the nation’s largest crisis in almost a century.

“We have decided after requests for dialog and consultation made by the business sector and also the labor sector, to start a process to reach an agreement soon,” Lopez Obrador said. “Nothing can be imposed, nothing by force, everything by reason and law.”

Business representatives have been vocal about their criticism of the bill. Carlos Salazar, the head of one of the nation’s largest business chambers, CCE, likened the legislation to chopping down trees to remove one bad apple. Elias Micha, the head of an outsourcing business association, said in an interview with newspaper La Jornada that the bill would be “devastating.”

Salazar has since agreed to negotiate with the government and signed the accord on Wednesday.

Labor Minister Luisa Maria Alcalde has said that the number of outsourced workers has grown exponentially since 2012. She also mentioned the example of a hotel where only two of 802 workers were actual employees. Fourteen subcontracting companies paid the others.

Businesses have suggested capping the amount of profits that go to workers under Mexico’s existing profit-sharing rules as compensation. Currently, 10{09c3c849cf64d23af04bfef51e68a1f749678453f0f72e4bb3c75fcb14e04d49} of profits must be distributed to workers, which companies argue could amount to several years’ worth of salaries in some cases. In Wednesday’s agreement, the government, unions and the business sector said that the possible profit-sharing changes were still too vague, and should be discussed further.