New Metro General Manager Randy Clarke began his role at the transit agency Monday, marking the end of a leadership vacuum that was created during a tumultuous spring.

Metro’s top two executives resigned in May after the transit agency revealed that nearly half of its train operators had not been recertified as part of standard training and testing requirements. Clarke was expected to join Metro later this summer, but last month announced a July start as the agency also struggles through a rail car suspension, service delays and a federal safety investigation.

Clarke returns to Washington to steer the nation’s third-largest transit agency through its biggest crisis since 2015. It comes as Metro is struggling to lure back riders amid a pandemic that devastated transit agency budgets across the country as more people have shifted to telework.

Clarke on Monday said his priorities will be improving service frequency and ensuring safety to customers ahead of addressing longer-term goals such as budgeting and the agency’s business model.

“Crawl, walk, run,” he said. “We’ve got to get service back to a reliable, frequent level that everyone can rely on and be really proud of.”

The discovery of the lapses among 257 train operators resulted in Metro pulling 72 of its most delinquent operators from work for retraining, creating an employee shortage that slowed rail service. The slowdown became a regional flash point, coming as Metro already was running reduced service during a rail car suspension now in its ninth month.

The agency’s 7000-series cars — which make up 60 percent of Metro’s fleet — were pulled in October after a defect was found in the wheels of several cars, an issue federal investigators say was known among some employees.

About the same time, the agency that regulates Metrorail safety issued an order limiting Metro’s ability to turn track power on and off because of repeated instances of failing to follow safety guidelines.

On Monday, Clarke cited customer concerns he has heard in recent weeks that he plans to address, including those about public safety, fares and cleanliness. He noted Metro’s history of prioritizing service over safety, despite the concerns of regulatory agencies and regional leaders, who have urged Metro to develop a stronger safety culture.

“You’re not going to hear me differentiate a lot between service and safety,” he said. “I’m a fundamental believer that if we are delivering service, it is safe. That’s not a choice.”

Looming in the months ahead is a projected funding gap of more than $300 million next year — the result of sinking fare revenue. The financial hole was plugged for two years by $2.4 billion in federal coronavirus stimulus money, but that money will start to run out in July 2023.

Clarke will oversee the opening of the Silver Line’s second phase. Metro took control of the rail extension last month from the Metropolitan Washington Airports Authority, a milestone that raised the possibility that passenger service could begin this fall. Once open, the rail line will extend Metrorail into Loudoun County and include a stop at Dulles International Airport.

Clarke also must console frustrated riders and leaders who say Metro’s train shortage and reduced service levels are hurting a regional economy that is trying to recover from the pandemic. Metrorail ridership is about 42 percent of pre-pandemic levels.

The commission, which represents Northern Virginia communities that fund Metro, is working on a report for release this fall intended to help the transit agency survive the funding shortage. Mattice said the report will recommend ways to boost safety, win back public trust, create a viable strategy for fare evasion, raise more non-fare revenue and rethink Metro’s fare structure.

The commission also plans to review the role of Metrobus in Northern Virginia and look for places where suburban bus systems, such as Alexandria’s DASH and Fairfax Connector, could replace Metrobus service to save the agency money.

“NVTC will be pressing Metro to examine and identify ways to right-size labor costs,” Mattice said. “Are there better ways to fund Metro?”

“We need to turn the system around and encourage more ridership — which might require rethinking the basic business model and fare structure,” Glass wrote in a text message. “Transit riders need service that is safe, reliable and affordable. Those need to be the top priorities for Mr. Clarke and the board.”

Metro board members have said Clarke, 45, is well-suited for the challenges that lie ahead. While Metro officials have said little publicly about the funding woes, former board members and elected leaders say the agency has four options available: cut service, ask for more subsidies, raise fares or try to pass a sales tax for Metro. Any solution also could include a combination of those options.

In Texas, Clarke shepherded Project Connect, a $7 billion expansion of Austin’s bus and rail service through a voter-approved referendum. Metro Board Chairman Paul C. Smedberg cited Clarke’s experience with the project when announcing he would become Metro’s next leader.

Clarke tweeted a photo of himself Friday riding a 2000-series train, the agency’s oldest model of rail car still in use. Several cars in the series, introduced in 1982, have returned to the system in recent months to replace the sidelined 7000-series cars.

“Just talked to a family who’s child was having his 1st train ride and he was so excited,” Clarke tweeted. “It emphasizes the importance of what we do everyday. Can’t wait for him (and everyone) see the 7Ks replace these 2Ks.”

Clarke said his priority will be the return of more customers within the transit system.

The public can meet Clarke and other Metro leaders between 4 p.m. and 6 p.m. Monday at two L’Enfant Plaza station entrances: D Street between 6th and 7th streets, and the Plaza Mall Concourse at 9th and D streets.

Morning. Just talked to a family who’s child was having his 1st train ride and he was so excited. It emphasizes the importance of what we do everyday. Can’t wait for him (and everyone) see the 7Ks replace these 2Ks. pic.twitter.com/c2EFRnZ2Rn

Previous post CFOs must rebrand themselves as innovation allies 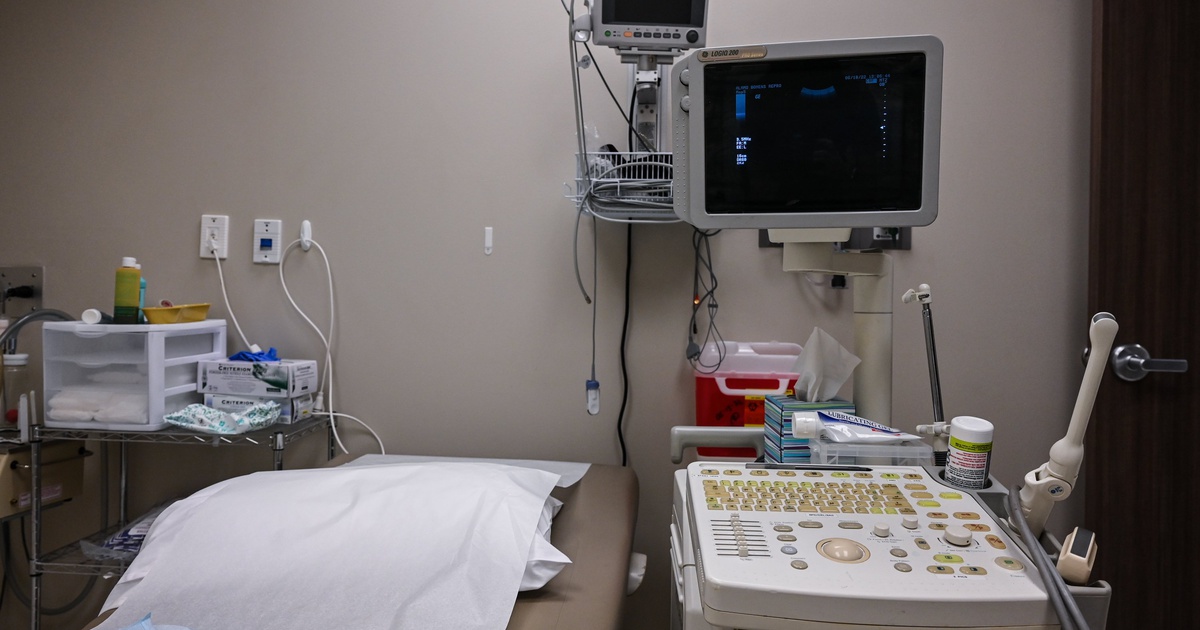 Next post Texas lawyers prepare for a wave of abortion criminalization