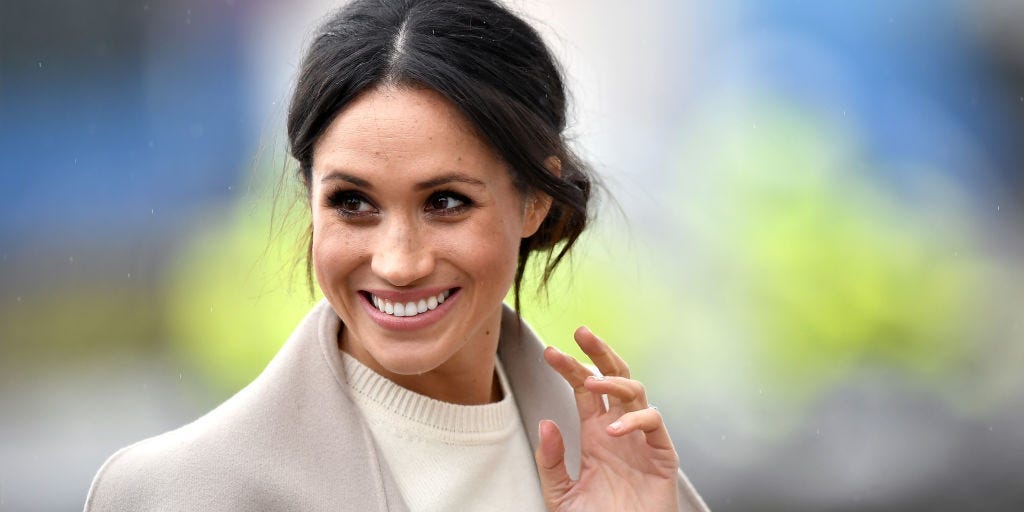 “This investment is in support of a passionate female entrepreneur who prioritizes building community alongside her business,” Markle said in a statement about her first public startup investment. She did not reveal the size of the investment.

Clevr Blends describes itself as a “woman-led, mission-driven wellness company,” and sells powdered matcha, coffee, and turmeric “SuperLattes” with oat milk, probiotics, and mushrooms. The company is privately held and was founded in 2019 by Hannah Mendoza and Roger Coppola, according to Pitchbook. It sells 14-serving bags for $28 each, along with frothers, mugs, and a $120 “home ritual kit.”

Clevr started as a coffee pop-up shop in Santa Barbara, California, near where Markle and her husband Prince Harry, relocated earlier this year. Markle told Fortune that she reached out to talk about investing after trying the company’s lattes. Clevr told Fortune that it will use the money to scale up the business, and Markle’s investment was not part of any larger funding round.

Read more: How the CEO of a startup challenging the dominance of Microsoft Powerpoint conquered his quarantine mornings

Though the company is small, it has at least one other celebrity fan. Oprah Winfrey recently posted a video with Clevr Blends on Instagram and called it “My new drink of choice for the morning and night.” She even added that the drinks would have made her favorite things list if she’d found them earlier.

The couple also recently started a production company and signed a multi-year deal with Netflix to produce documentaries, scripted shows, and other projects. Most recently, the couple signed an exclusive deal with Spotify through their audio production company Archewell Audio, Yahoo Finance reported.