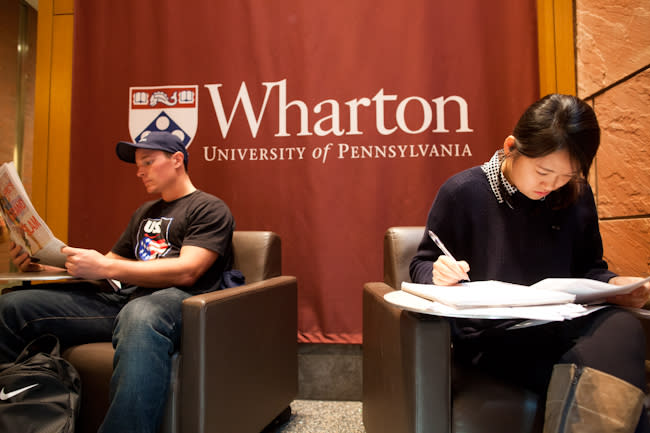 Despite widespread concerns over the difficulty of international applicants getting student visas and the abrupt shift to online learning in Wharton’s MBA program, the increase in application volume led to an entering class size of 916 students, up 7{09c3c849cf64d23af04bfef51e68a1f749678453f0f72e4bb3c75fcb14e04d49} from the 856 who enrolled in the class that entered the school last fall. That outcome is a direct contrast to what happened at Harvard Business School this year. Harvard enrolled its smallest class in decades, just 732 students, some 200 students short of its more typical 730-to-740 class size. As a result, for the first time ever the incoming class of MBAs at Wharton is larger than Harvard’s class.

At least some of the increase was driven by Wharton’s decision to adopt a more flexible admissions policy during the pandemic. “When COVID hit, Wharton extended its final deadline from April 1 to April 15 and also relaxed its testing requirements,” notes Linda Abraham, founder of Accepted.com, a leading admissions consulting firm. “Wharton didn’t publish this data, but I assume most of the application volume growth occurred in round 3, which Wharton extended by two weeks. However, that extension was much less than that of other schools, which extended into May and June. Unless the GMAT suddenly became a less significant element in Wharton’s application evaluation, it appears that the deadline extension did increase application volume, but did not allow Wharton to maintain its GMAT average.”

Average class test scores slipped for the GRE and dove for the GMAT. The average GMAT score declined 10 points from last year’s 732 to this year’s 722. That is the lowest class average at the school since 2012 when the class average was 718. Wharton did not disclose the quant/verbal splits in its newly published class profile. The total average GRE score is down two points to 322, with an equal score of 161 for both the quant and verbal portions of the exam. Students enrolled with a GRE scored an average 4.7 on the writing section of the test. Wharton reported that the average undergraduate GPA for the new class of MBAs stayed steady at 3.6.

Wharton is the latest prominent business school to report a significant increase in applications, a likely harbinger of what is to come in this next admissions season as the pandemic-caused recession bites deeper into the world economy. Historically, MBA applications boom during economic downturns as more young professionals lose their jobs and career opportunities and decide to upgrade their skills and acquire a network of business contacts. Thus far, the University of Virginia’s Darden School has reported a 25{09c3c849cf64d23af04bfef51e68a1f749678453f0f72e4bb3c75fcb14e04d49} jump in applications, while Columbia Business School has announced a more than 18{09c3c849cf64d23af04bfef51e68a1f749678453f0f72e4bb3c75fcb14e04d49} rise to a new record of over 7,000. At New York University’s Stern School of Business, applications rose a more modest 3.8{09c3c849cf64d23af04bfef51e68a1f749678453f0f72e4bb3c75fcb14e04d49}, though it reversed a two-year slide.

Wharton said its newest incoming MBA students averaged five years of work experience, with a range of zero to 14 years.

Of the 916 students in the new class, 17 are JD/MBA students, up a couple from last year; 80 are in the dual-degree Lauder program, a big increase from last year’s 67 total. That jump surprised Abraham because, she says, “that is the opposite of what I would have expected since travel is so limited now.” Some 76 students are in Wharton’s health management option, down just two students from a year earlier.  Another pair came into this class from the school’s Moelis deferred admissions program. 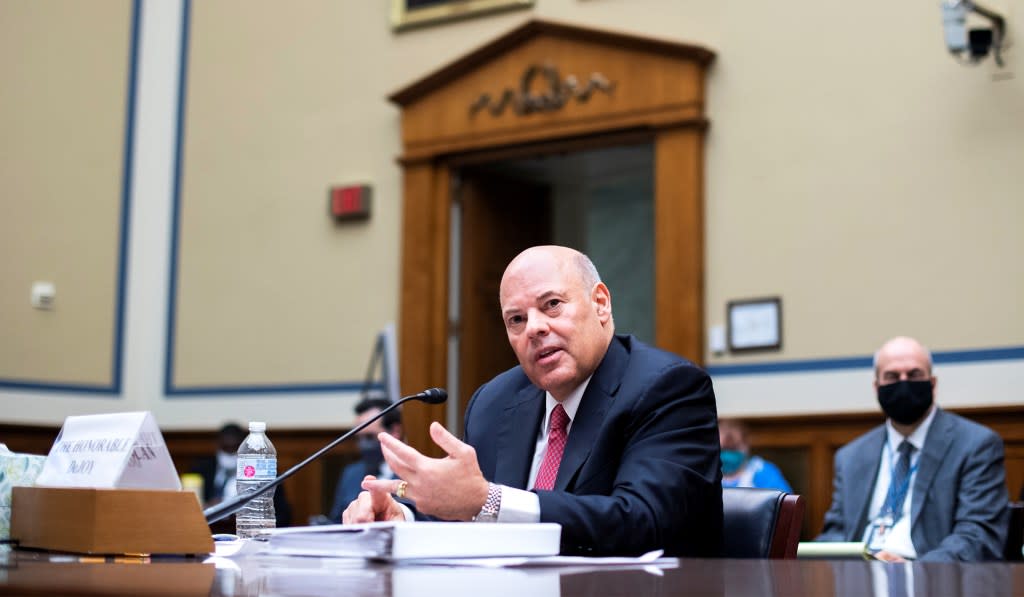 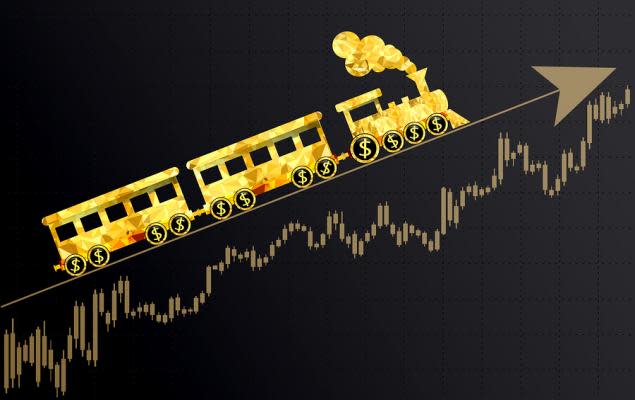