When will the city of Philadelphia pick up your trash?

It’s the world’s worst guessing game! But we’re forced to play it because a great American city cannot properly dispose of garbage and recycling in the year of our Lord, 2020.

We’re not the only city having issues right now, and the problem is easy to diagnose. People are staying at home during the pandemic, which is creating more waste overall. Pair that with sanitation workers feuding with the city, looking out for their own safety and having to call out sick or quarantine due to COVID issues, and you have a “too much trash and not enough staffing” issue that has resulted in stinky shit piles lining the streets of our neighborhoods.

We’re all making sacrifices during COVID-19, and trying to be sensitive to extenuating circumstances. According to the Inquirer, the city budget slashed the sanitation budget by about two million dollars, and now they’re going to hire 120 temp workers to fill the void. Bulk collection centers are now operating seven days a week. Obviously the city is flying by the seat of their pants, as we all are, during a global pandemic which isn’t exactly under control.

The thing that doesn’t help is when Mayor Kenney comes out with stuff like this, via Victor Fiorillo at Philly Mag:

“…it turns out that those DIY projects of yours are contributing to the Philadelphia trash crisis.

At a press conference this week, Mayor Jim Kenney asked all Philadelphians to “hold off” on such DIY projects, as they are one of the causes of a major increase in household waste. And with staffing issues, some crazy weather, and other factors thrown in for good measure, the city just can’t handle that increase in your trash, an increase that Kenney said could be as much as 25 percent from what the city is used to dealing with.”

Yeah? What did you think was going to happen? You asked people to stay at home during the pandemic and they can’t be expected to sit on their butt for five months, watching Seinfeld reruns. They’re going to use this time to be creative and work on things around the house, maybe replace that shitty old bathroom tile or redo the backyard fence. Maybe they’re going to finish the basement or build a new home office. There will be boxes and wood and other assorted scrap to dispose of, and when people are doing projects around the house it means they’re spending money at a local Lowe’s or Home Depot or putting their cash into a struggling economy. It’s naive to think that city residents are simply going to sit around and do absolutely nothing for the entire summer.

There are common sense ways to operate here, and reading the city’s recommendations on waste reduction is a good start. If you drive a truck, throw your neighbors’ crap in the bed and take it to the collection center. I’ll do a Port Richmond run this weekend if anybody wants in. Let’s all do our part and blah blah.

We know that the situation is not ideal, but when the mayor comes out telling tax-paying, isolation-complying, law-abiding city residents that they’re part of the problem, then it’s not going to be well-received. The trash problem was already bad enough pre-pandemic, and now it’s getting out of control. 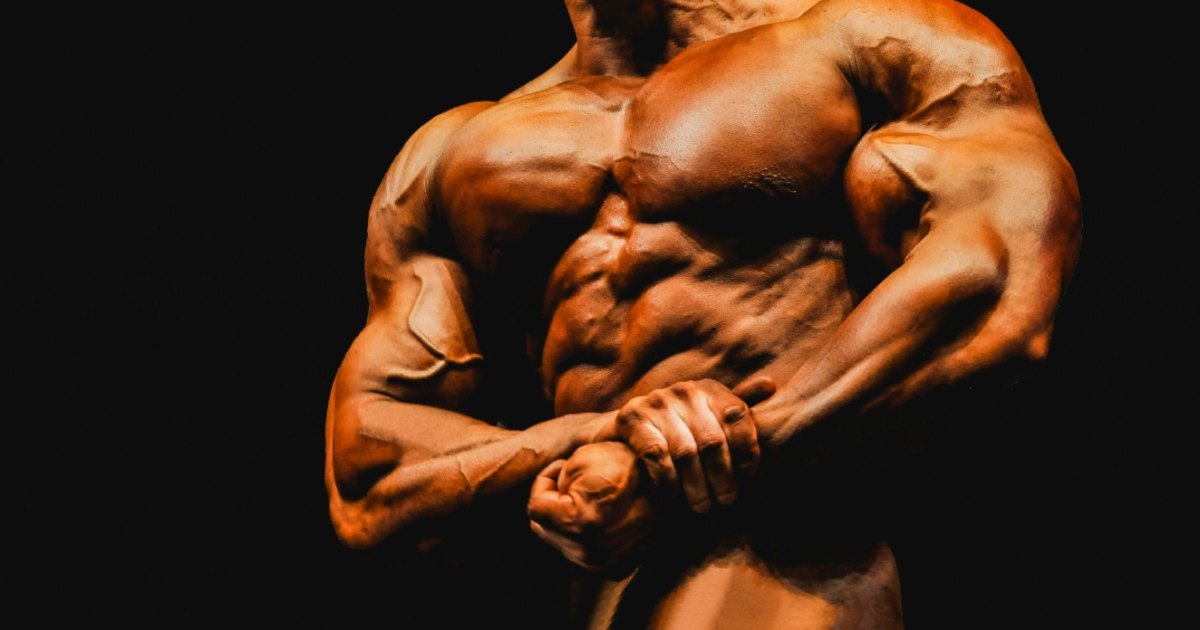 Next post 5 Things to Know About Genes and Your Health

Photo: A&E Networks It’s Tool Time… again! It’s been more than two decades since the television series “Home Improvement” left the airwaves, but fans of the popular sitcom will be able to see two of the show’s stars reunite for the new History Channel series, “More Power.” Known to fans of the ’90s sitcom as […]