CAMP PENDLETON, Calif. (AP) — The Marine Corps has halted some operations of its new amphibious combat vehicles after one of the armored vehicles rolled over in surf during training off of California’s Camp Pendleton.

The eight-wheeled vehicle flipped over at about 7:45 p.m. Thursday at the Marines Assault Amphibian School at the base north of San Diego, authorities said.

The vehicle had a “mechanical malfunction,“ according to the Marine Corps, which banned the vehicles from going into or out of surf zones, except for testing, while more analysis is performed.

The vehicles can still be used on land, in protected waters and in the open ocean.

It was the second time this year that restrictions have been placed on the use of amphibious combat vehicles. Open water operations were halted after one of the vehicles rolled onto its side and another was disabled in unusually high surf on July 19 during another training exercise. The pause was lifted last month.

The new vehicles, which are being tested and used in California, are designed to transport troops and their equipment from Navy ships to land. They are being rolled out to replace the Marine’s aging amphibious assault vehicle, which is lighter, slower and runs on tracks instead of wheels.

Eight Marines and one sailor died on July 30, 2020 when an amphibious assault vehicle sank in 385 feet (117 meters) of water off San Clemente Island in Southern California.

A Marine Corps investigation found that inadequate training, shabby maintenance and poor judgment by leaders led to the sinking. 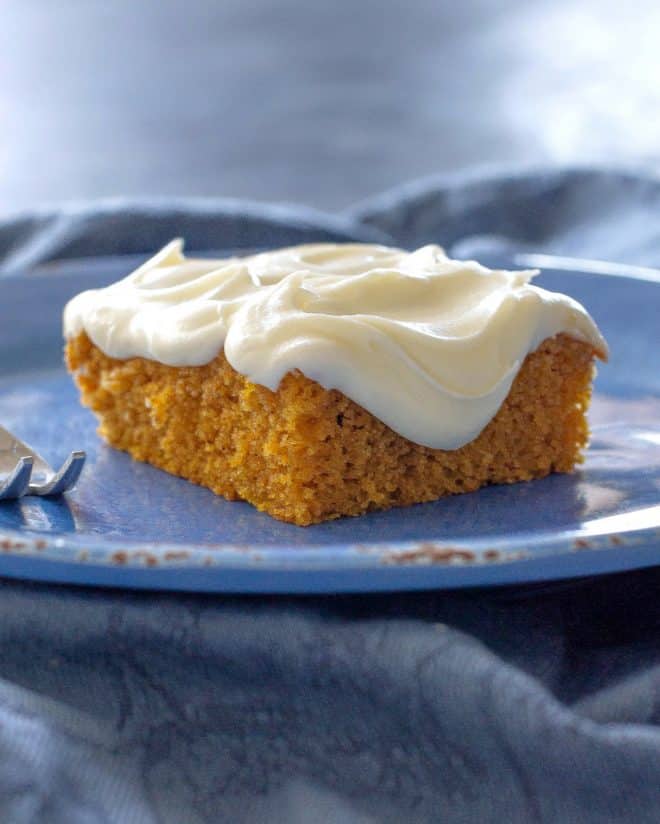