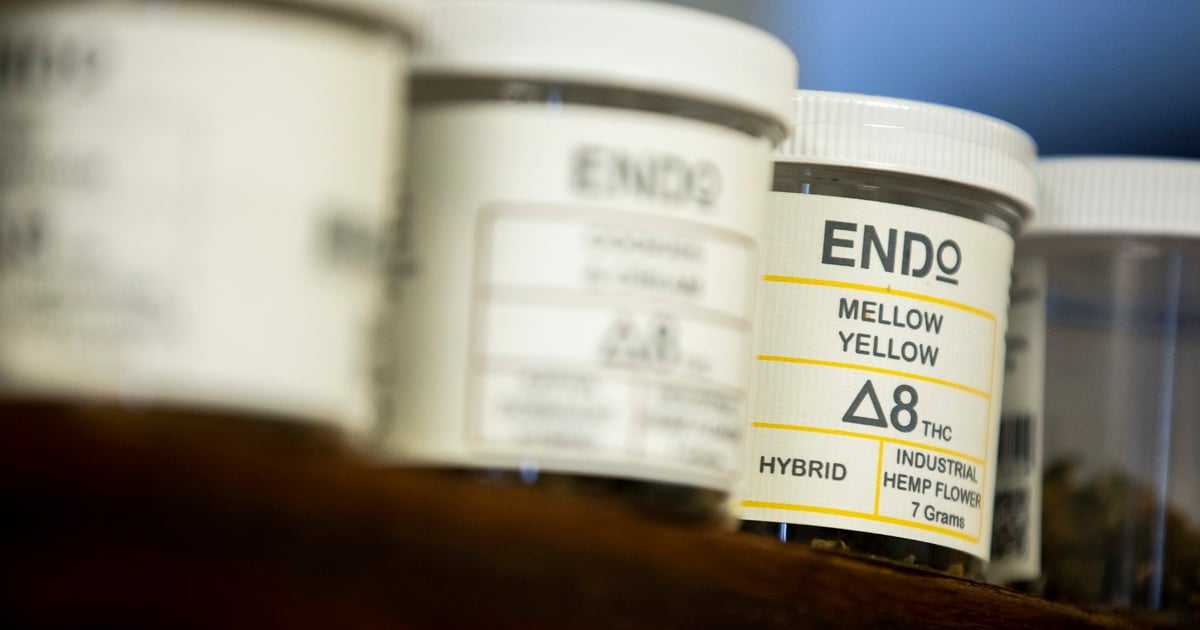 There are too many unanswered questions to make definitive claims about whether cannabis-derived products are safe or not, though the FDA says it’s currently working to gather more information about the safety of cannabis use. The Texas Medical Association has also called for more comprehensive study about the safety of cannabis-derived products and their efficacy as a medical treatment.

The Mayo Clinic, a medical nonprofit, writes that medical marijuana and CBD products are generally safe and well tolerated, and there is some evidence to show that it may treat the symptoms of specific diseases, such as multiple sclerosis.

However, any cannabis-derived products besides Epidiolex, Marinol, Syndros or Cesamet are not FDA-approved or evaluated to treat any disease or condition. The FDA warns they may also interact with other medications, leading to reduced efficacy or adverse side effects. It may also worsen the symptoms of mental health conditions, such as depression or bipolar disorder, according to the Mayo Clinic.

Cannabis-derived products may also cause side effects of their own, especially when used in large amounts. The FDA cautions that CBD products can cause liver damage, changes in mood and appetite and may impact fertility. There have also been reports of delta-8 products causing hallucinations, vomiting and loss of consciousness. In September 2021, the Centers for Disease Control and Prevention released a health advisory warning that it had observed an increase in health emergencies associated with delta-8 usage as the drug became more popular. Many of the cases involved children being exposed to the drug, which is often sold in gummy and other candy forms.

Another safety concern is the potential contamination of non-FDA-approved products. Some CBD and delta-8 products can contain unsafe levels of household chemicals and other contaminants, such as heavy metals and pesticides. Some products labeled as CBD have also been found to contain THC, according to the Mayo Clinic. In April 2021, the U.S. Cannabis Council, a coalition of individuals, organizations and businesses advocating for the legalization of cannabis, tested 16 samples of delta-8 products sourced from across the country, including Texas. The testing, though limited, found that each of the products tested contained an illegal amount of THC, and several of the products contained copper, nickel and other toxic heavy metals.

The lack of a standardized formula is in part what makes it difficult to determine the general safety of using cannabis-derived products. Because THC and CBD concentration can vary so widely in product to product, it makes it hard to conduct reproducible trials on the effectiveness of the drug because it’s difficult to get a consistent dose every time, according to Texas-based neurologist Sara Austin.

In pharmaceutical-grade products such as Epidiolex, the FDA-approved seizure medicine, the dosage can be standardized across all products and tested in clinical trials. The same isn’t true of medical marijuana in Texas, in which case it’s up to individual doctors to decide how much to prescribe based on recommendation, rather than scientific data, Austin said.

You should not use THC or CBD products if you’re planning to drive. CBD can cause sleepiness or drowsiness, according to the FDA, and can impair your ability to drive.

In 2019, the U.S. Surgeon General also cautioned that marijuana usage during pregnancy and breastfeeding can disrupt fetal brain development and may lead to lower birth weight. 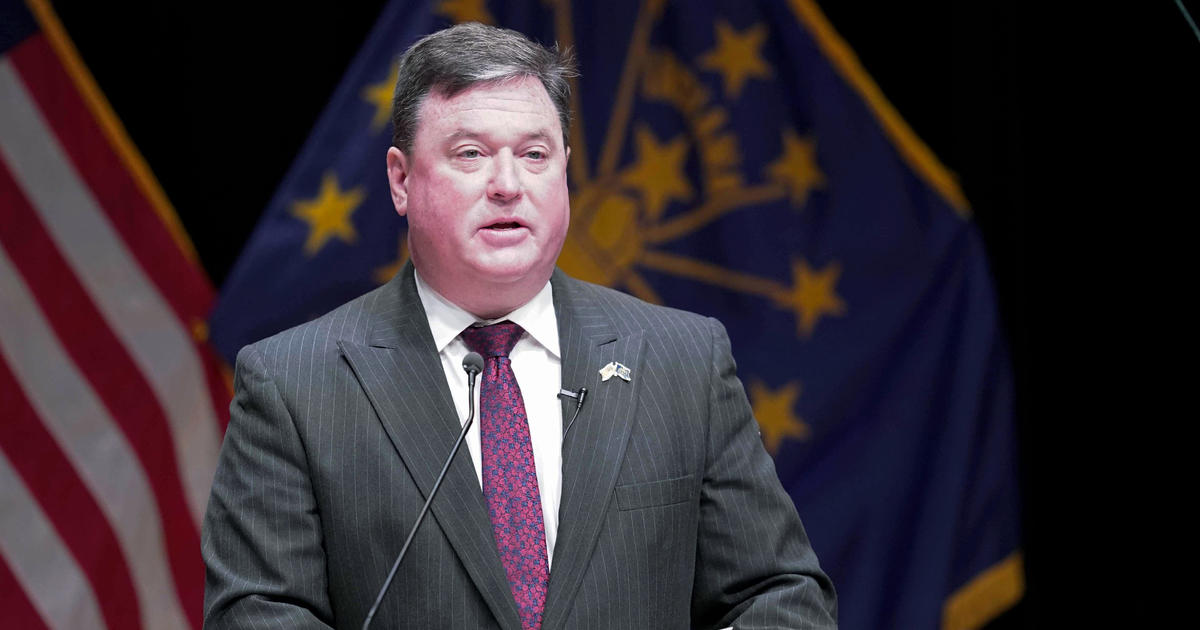 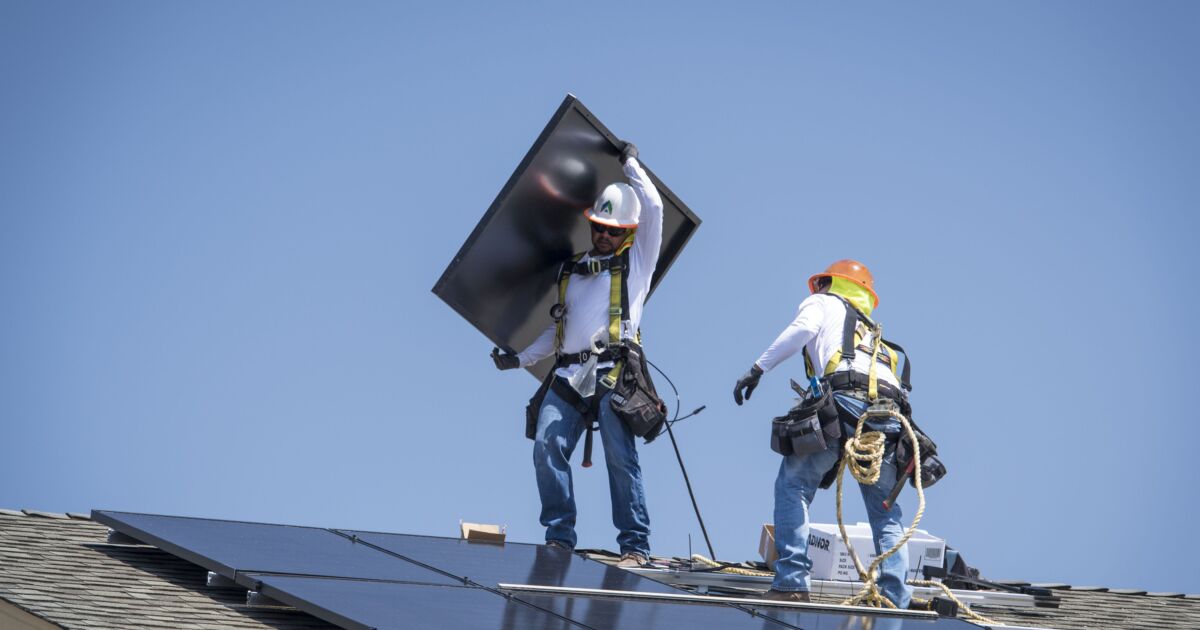 Next post Home improvement spending to soften over next year

Photo by Sal Falk via Flickr Black people are seven times more likely to be wrongfully convicted of a serious offense, including murder, than white people, according to a report released Tuesday by the National Registry of Exonerations. In addition, Black people fall victim to police misconduct at a greater rate and experience longer prison times before […]

Many post-grad law students out there have to deal with student loan debt. It usually comes with the territory of...

Sources of Compensation or Injury or Loss after a Car AccidentWhen you are injured in a car, truck or motorcycle...