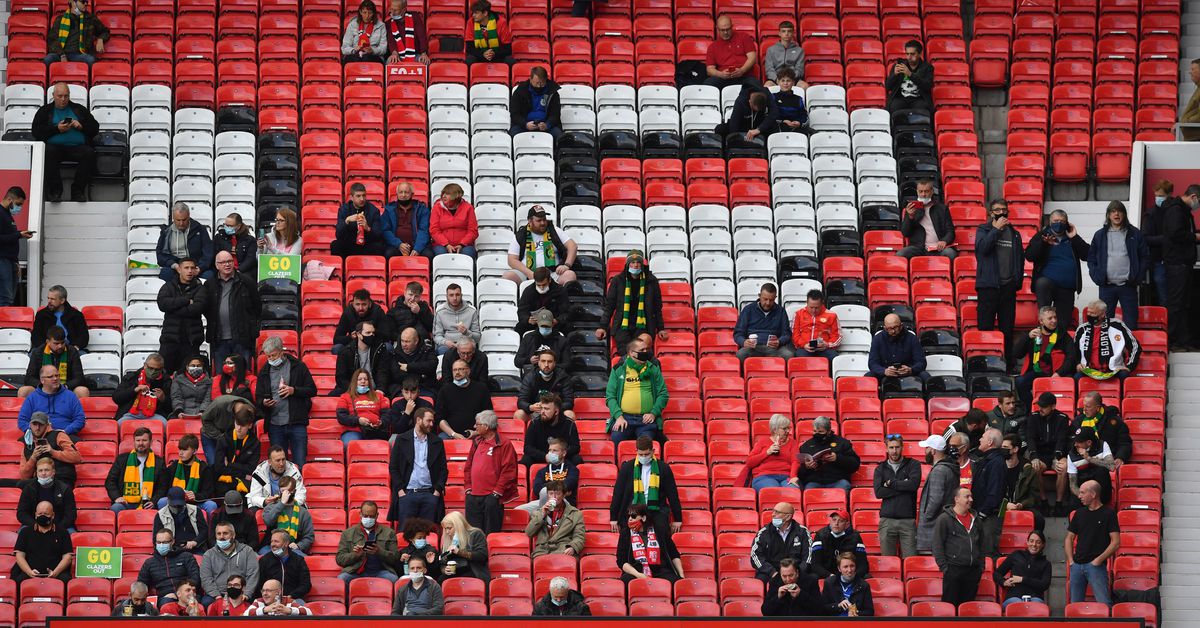 Sept 9 (Reuters) – Manchester United supporters will be able attend their Champions League opener against Young Boys after the Swiss team agreed to a late change of COVID-19 regulations for Tuesday’s game, the Times reported.

Young Boys had declined to allocate away tickets based on local laws that do not recognise Britain’s National Health Service (NHS) pass, saying supporters would only be permitted entry with a Swiss or European Union vaccination certificate.

The NHS pass, a requirement for Premier League ticket holders, allows fans to show that they are either fully vaccinated or have returned a negative COVID-19 PCR or lateral flow test result within 48 hours of kickoff.

However, United have confirmed 1,800 tickets would now be available for supporters, who will be allowed to attend the game if they return a negative lateral flow test from an approved site next to the stadium, the Times said.

On Monday, European soccer governing body UEFA said fans would be able to travel to away games subject to national government COVID-19 restrictions in host countries.

United will return to action on Saturday against Newcastle United in the Premier League.

Reporting by Hritika Sharma in Bengaluru; Editing by Peter Rutherford

Mountain Hawks travel to DC to take on American