PARIS (AP) — French President Emmanuel Macron’s centrist government survived two no-confidence votes Monday prompted by opposition lawmakers to protest the use of a special constitutional power to force the budget bill through the National Assembly without a vote.

Only a minority of legislators approved both motions, far short of the 289 votes needed — or half the seats in the lower house of France’s Parliament. The right-wing opposition party, The Republicans, did not support the move.

The bill for next year’s budget is therefore considered adopted without vote and will now be debated at the Senate.

“That’s not an easy thing, but in such troubled times, that decision was needed,” she said. “We had to provide the French with a budget in line with their democratic choices and consistent with our political direction.”

Macron’s centrist alliance lost its parliamentary majority in June, making it much more difficult for his government to get laws passed the conventional way in the lower house of parliament, where it is faced with multiple budget amendments from the opposition.

Far-right leader Marine Le Pen said the use of the Article 49.3 shows the “weakness of the power and above all, its incapacity to federate, to accept listening and exchanging about public policies — in short, an inability to play the democratic game.”

“Prime minister, you are lying,” she said, denouncing the government’s “inaction” on climate change. “Your inaction can be counted in numbers of days of drought … and hectares of burned forests.“

The debate at the National Assembly comes after weeks of wage strikes that have hobbled fuel refineries and depots, sparking gasoline shortages. Last week, tens of thousands of protesters took to the streets, asking for pay hikes that keep pace with inflation. The left-wing CGT union called for two other days of “national mobilization” on Thursday and on Nov. 10.

Europeans have seen their energy bills and food prices soar because of Russia’s war in Ukraine.

Inflation in France is running at 6.2%, the lowest in the 19 eurozone countries, and the proposed budget for next year is based on predicted growth of 1% next year, down from an estimated 2.7% this year.

Despite losing its majority, Macron’s centrist alliance still has the most National Assembly seats, with 250. The Nupes is the largest opposition force with 151 seats, while the National Rally party has 89 seats.

Another no-confidence vote, this time regarding the government’s decision to force through the National Assembly the social security budget bill, was also expected to be rejected late Monday. 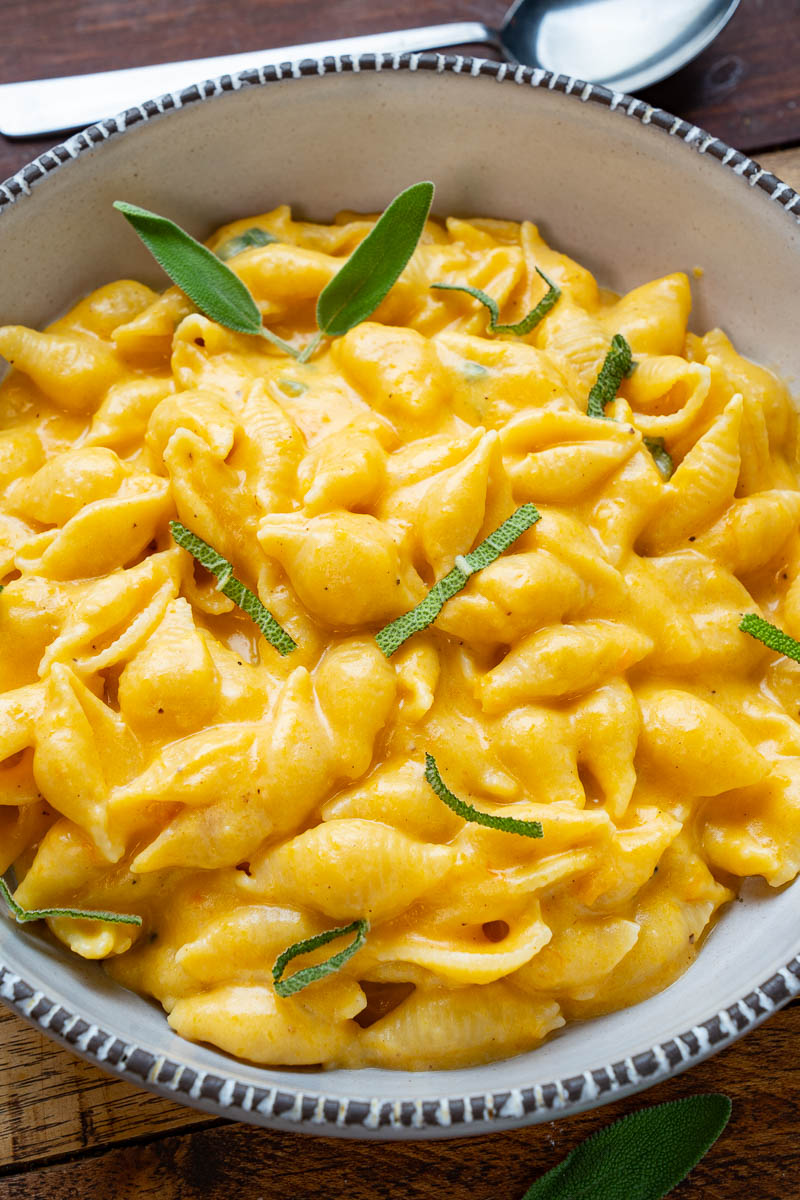